Billionaire Sam Zell: 'I Stayed Away From Bitcoin At All Costs' 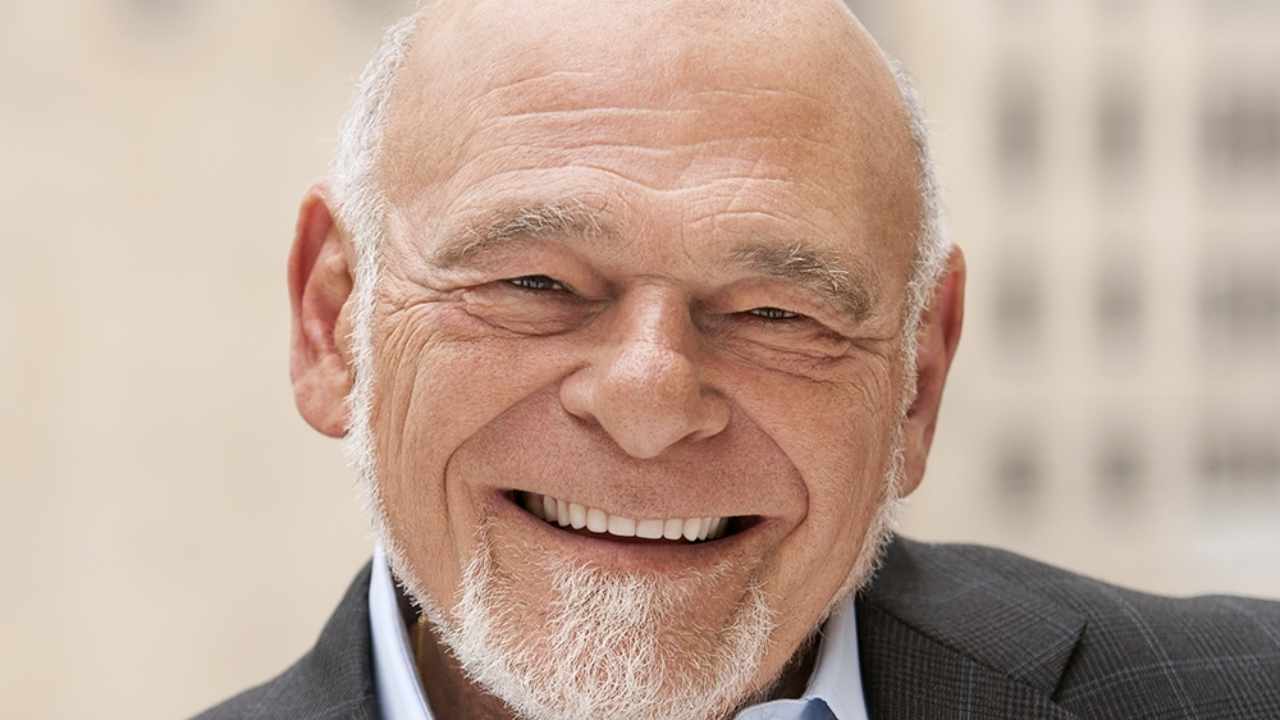 Billionaire founder and chairman of Equity Group Investments, Sam Zell, says he will stay away from bitcoin at all costs. He believes that a currency without government support is unlikely to work.

While more and more billionaires and hedge fund managers are embracing bitcoin, Sam Zell, founder and president of Equity Group Investments, said he is moving away from the cryptocurrency.

Zell, who has an estimated net worth of $5,8 billion, reiterated his anti-bitcoin stance in a recent CNBC interview.

Responding to a reporter's question, "Bitcoin is falling to $21.000, are you interested?", Zell replied, "Basically, I've stayed away from bitcoin at all costs."

The billionaire investor explained that the reason he didn't invest in bitcoin was simply because he didn't understand it.

“I don't understand the security of bitcoin, nor do I understand all the losses that have been caused when bitcoins are drained from institutions. Any currency without government backing in some way is unlikely to work,” he added.

Talking about the recent drop in bitcoin, the billionaire affirmed, “I have decided not to enter this market and I will continue to do so. Bitcoin has gone from $40.000 to $21.000 but even so it's not cheap."

In December 12, Zell voiced his doubts about bitcoin and said that the market is rife with scammers.

“Cryptocurrency is an extremely crowded market with chameleons. I don't believe that all people involved in crypto are people I want to learn from.”

The Securities and Exchange Commission (SEC) has rejected Grayscale's proposal to convert its product into...

MicroStrategy added 480 Bitcoins to its holdings despite the strong downtrend of the market. MicroStrategy reported that...

According to data from Glassnode, the number of addresses holding at least 1 bitcoin hit an all-time high of 873.043.
See More

US Treasury Department Will Punish North Korea For Cryptocurrency Hacking