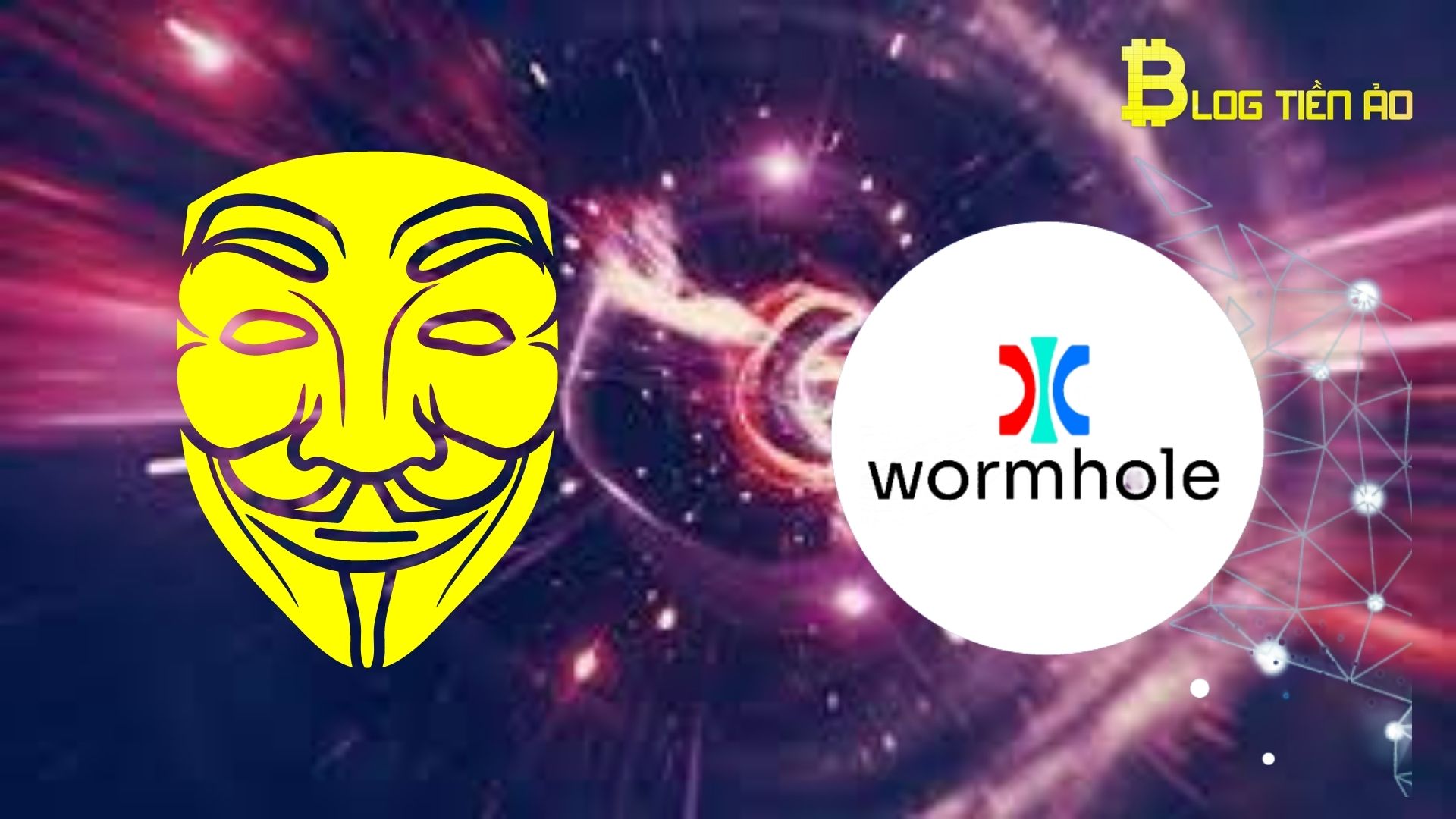 Hackers stole at least 120.000 ETH from the Ethereum-Solana bridge protocol.

The Wormhole blockchain bridge protocol has undergone an attack that resulted in the theft of at least 120.000 ETH, which is worth $322 million.

Wormhole is trying to contact the attacker and has offered a $10 million reward if the funds are returned.

It looks like those smaller estimates don't account for the stolen funds held on Solana as wETH.

The amount of funds stolen in the attack makes it one of the largest DeFi attacks in recent history.

Other major attacks include a $611 million attack on the Poly Network last August.

Cream Finance and BadgerDAO were also stolen over $120 million in 2021.

No official explanation yet

The official Wormhole Twitter account did not provide a detailed explanation of the attack, but stated that the network "down for maintenance because [it seems] to be a case Exploited potential."

Wormhole developers attempted to contact the attacker via a blockchain message.

The team members renewed a “white hat agreement” and offered to give the attacker $10 million to reveal their mining strategy and return the stolen funds.

Wormhole is a protocol that acts as a bridge between different blockchains, mainly Ethereum and Solana.

The project allows users to transfer funds quickly and easily between those blockchains.

Coincidentally, Ethereum co-founder Vitalik Buterin warned about the shortcomings of cross-chain bridges in early January, noting the security risks inherent in such protocols.

MetaMask has informed users that automatic data backup in Apple mobile devices can be...

The Convex protocol - a platform that increases the rewards for users of the Curve stablecoin - has patched a bug that could lead to...

Cold wallet manufacturer Trezor has confirmed to users that they are the subject of a phishing attack...