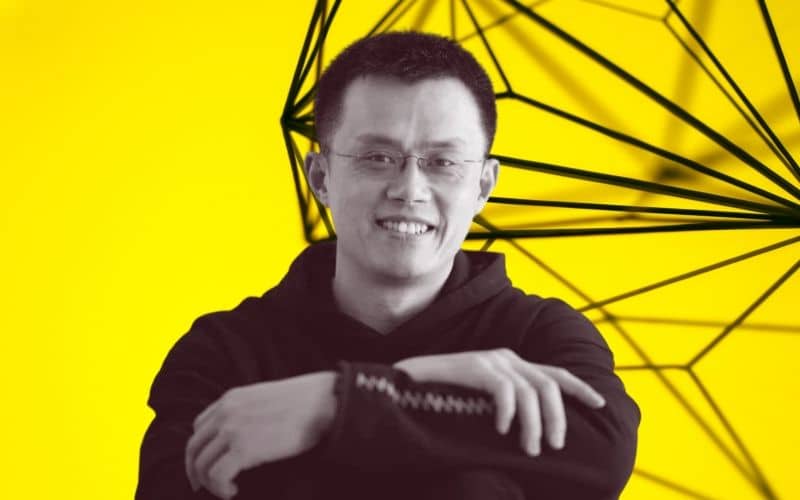 Surely anyone who has ever entered the cryptocurrency market (newcomers) has ever heard of or had an account on. Binance Exchange.

And in this article, Blogtienao will talk about the man who built the Binance empire and made it the world's leading exchange in just 7 months of construction and development.

Zhao Changpeng is also known as CZ of Chinese Canadian origin. He is considered one of the most influential people in the cryptocurrency community.

He was once a developer of Blockchain.info, CTO of OKCoin. Currently the CEO and founder of Binance (the largest cryptocurrency exchange in the world).

When hearing the name Changpeng Zhao (CZ), everyone probably realized that this is a person from China. Yes, CZ was born in Jiangsu, China in 1977 in an intellectual family whose father is a professor and a mother is a teacher.

However, in the late 80's, his family was forced to leave his homeland and go to the country to live because it was labeled as a "bourgeois intellectual."

However, it can be considered as one of the first big turning points for CZ when his parents chose Vancouver, Canada to live. An integrated and developed country has brought him advanced education. 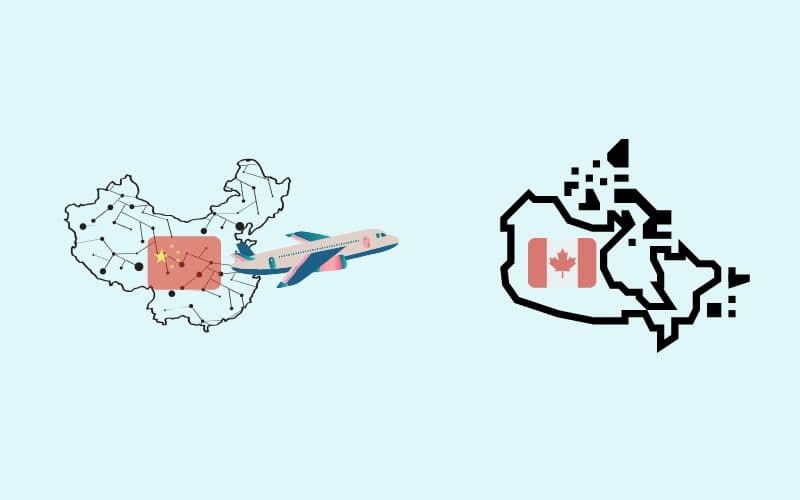 Childhood was full of difficulties and hardships

Life in the countryside, for migrants, is always full of difficulties and barriers; from language, food, weather to lifestyle, way of life ...

Therefore, teenager Changpeng Zhao had to finish his classwork, and to work after school to help his family. About that time, he worked part-time at a McDonalds and worked night shifts at a gas station.

That's how hard it is, how hard it is, but the boy still doesn't neglect his studies. After completing high school, CZ moved to Montreal to study computer science at McGill University. 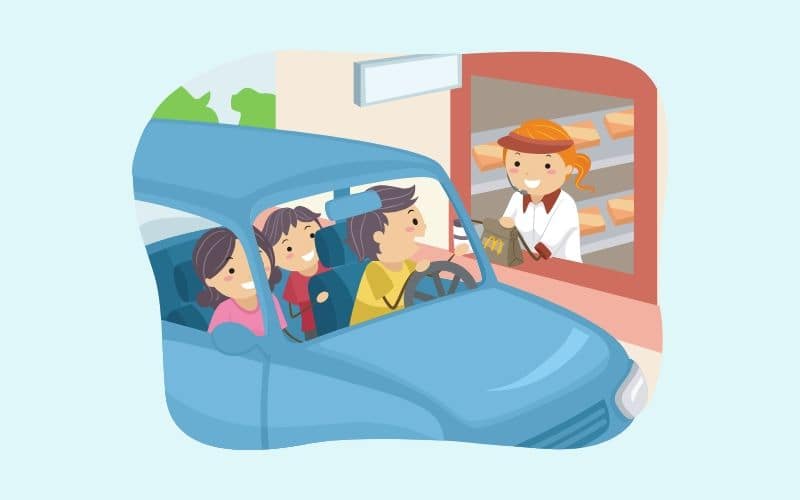 Promising career before turning to a new page

After completing the course, to gain more experience, Changpeng Zhao came to Tokyo to work for a software development company to help match orders for the Tokyo Stock Exchange.

In 2001, he went to New York and joined Bloomberg, becoming the person responsible for developing the software system for future transactions.

After 4 years of working with 3 promotions "speedy" in one of the largest corporations in the world; He died on his way to the top of his career.

This time, the next place he visited was his hometown. In 2005, CZ traveled to Shanghai and founded her own "world" - Fusion Systems. This is a company known for building some of the fastest high-frequency trading systems for brokers.

But fate came on an autumn day in 2013. At that time, Changpeng Zhao had a good poker friend together named Ron Cao. It was this person who introduced Bitcoin to him.

And what will also come, in December 12, Zhao decided to break up with his "first child" after eight years of sticking to London; officially joined the cryptocurrency industry.

Also during this time, he sold his Shanghai home to Invest in Bitcoin - First crypto deal. 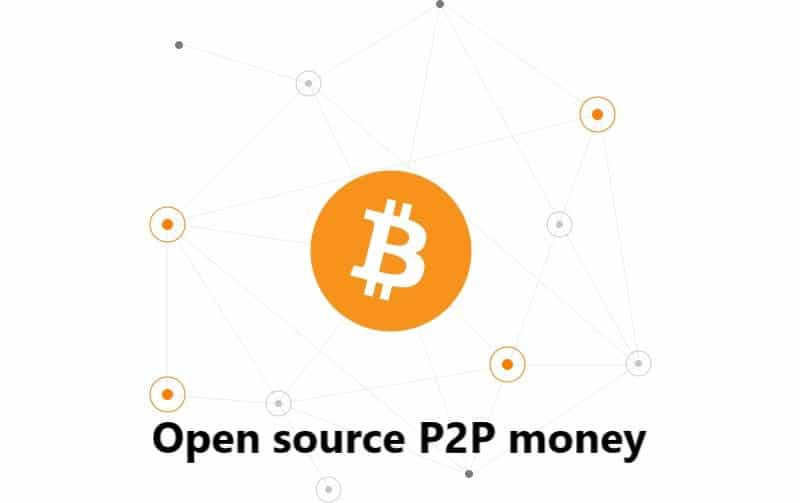 The first steps to the peak

After arriving in London, Changpeng Zhao joined Blockchain.info as the third member of the crypto wallet group; and quickly became CTO here.

During this time, he worked with Ben Reeves, Roger Ver, Anthony Antonopoulos and Nicolas Cary (industry celebrities) to develop the service.

About a year later, he left London, returned to China to become CTO of the cryptocurrency exchange OKCoin. Under the leadership of CZ, OkCoin became the leading exchange in China at that time.

But eight months later, he unexpectedly announced his departure from OKCoin after the company had a dispute over a contract with Roger Ver. A peaceful breakup!

In September 9, Zhao returned to Shanghai to found BijieTech - a company focused on providing cloud-based trading systems for operators.

But after transferring jobs and setting up two companies, he was still not satisfied and once again took off his shirt with "take the second child". 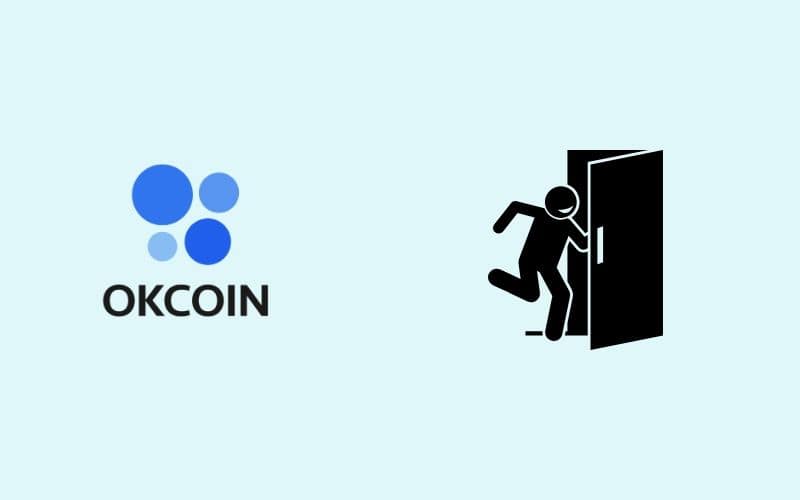 After two years of entering this industry,

Zhao Changpeng realized this was the perfect time to create his own empire. So he decided to launch an ICO in July 7 and raised $ 2017 million with 15 million BNB sold in sales.

With all the experience that he accumulated from the early days of his career building; In less than 8 months, Zhao has transformed Binance from a startup to an "giant" in the field of exchanges. Bounce off all the exchanges that dominated the market before.

In fact, Binance has grown so fast that CZ itself is quite unexpected. However, if you look closer, you will not feel too surprised why this startup can capture the market from the big hands so fast.

There are many criteria to bring Binance to the top 1, such as:

With the strong growth of Binance, it quickly turned the talented leader of the exchange into one of the richest people in the industry ranked by Forbes. 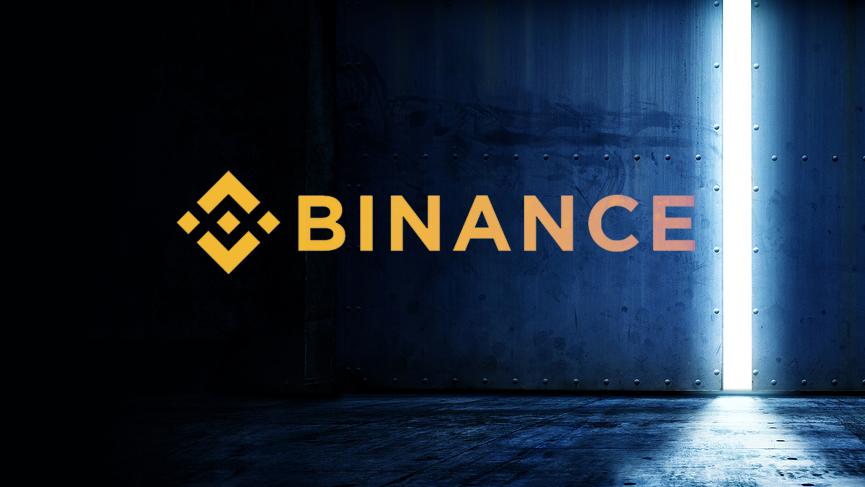 And once again, a new turning point happened for CZ. Also in 2017, the Chinese government that issued an ICO ban along with cryptocurrency trading forced Changpeng Zhao to remove his "third child" from China.

But it seems that thanks to this move helped the floor expand faster; when shortly afterwards, the exchange opened two offices in Japan and Taiwan.

On March 26, 3, the company officially set up its headquarters in Malta; and until now, Binance seems to have offices in vibrant cryptocurrency trading markets around the world.

Besides, before the announcement of launch Binance P2P - Binance's platform that allows users to trade with each other using fiat - shows that Zhao was not conservative with his original notions (just creating a pure crypto exchange) but willing to like thinking, changing thinking according to the changing market.

That's the way of thinking is only found in good leaders. And with his talent, surely the history of the cryptocurrency industry will give Changpeng Zhao a page to honor him forever.

Through this article, everyone will understand the life of CZ and know who CZ is!

If you find this article good, please like, share and rate 5 stars Blogtienao Get more motivation to produce more quality posts!