Things to know about Metaverse and 5 Notable Metaverse Projects 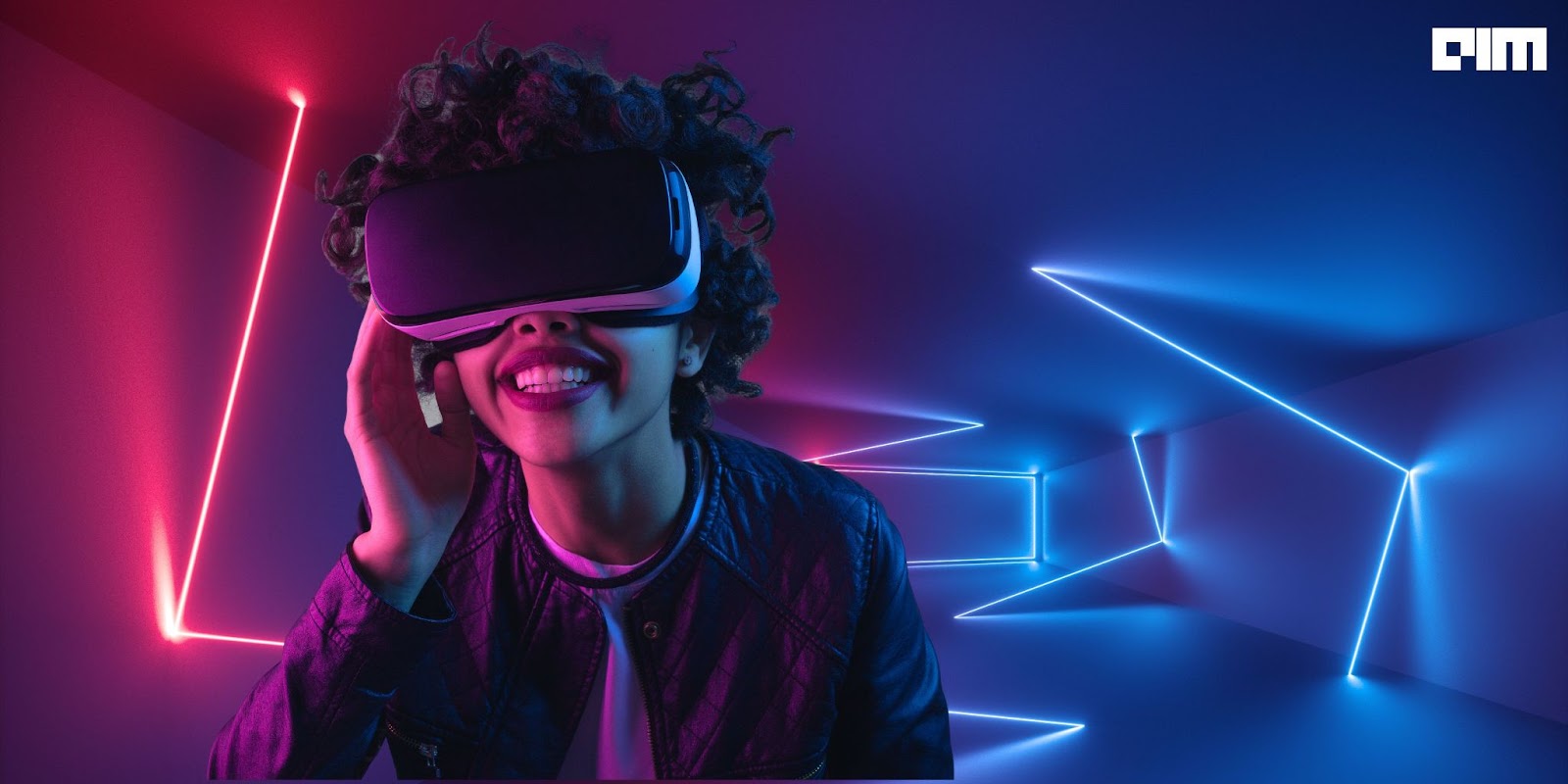 The term became popular after Facebook CEO Mark Zuckerberg announced that the social network was becoming a Metaverse.

I hope people will move from seeing us from a social media company to seeing us as a Metaverse company.

The definition of Metaverse given by Zuckerberg is:

This is a virtual world that you are inside instead of just looking into. We believe that Metaverse will be the successor of mobile Internet.

The Metaverse is inspired by the 1992 novel "Snow Crash" by Neal Stephenson.

The term "Metaverse" originates from the 1992 novel "Snow Crash" by Neal Stephenson. It is “a computer-generated universe that exists parallel to the real world, where humans can rewrite social norms”.

In short, Metaverse is a virtual world and gives us another life

If it's hard for you to imagine, here is a video from Adobe to help you imagine it easier, watch from 2:01.

Why Metaverse is important

The next generation of social networks will be driven by technologies related to Metaverse, i.e. powered by VR, AR and Blockchain.

Metaverse will be an attractive investment that opens up opportunities for investors with a high level of return.

The virtual world of Metaverse could become a trillion dollar industry. A place for entertainment, commerce…and for some, even a place of work.

Global Metaverse revenue could reach $800 billion by 2024 compared with about $500 billion in 2020, according to Bloomberg.

Metaverse could fundamentally change the way we interact with the digital world. Virtual experiences offer new opportunities for creators, gamers and artists.

Venture capitalist Matthew Ball believes: "Metaverse will be the driving force to create a new generation of companies, similar to what happened with the popularity of the Internet."

Metaverse is suitable for Crypto

Behind the evolution of Metaverse will be the need to provide identity, financial services, and high-speed payments. Data will have to be stored and served to millions, if not billions of people. The answer to these problems lies in cryptocurrency technology.

Companies like Decentraland and The Sandbox have created virtual casinos and entertainment venues with built-in crypto-currencies, which players can monetize.

NFTs will also play an important role in the Metaverse, allowing people to take full ownership of the characters, the items accumulated in the game, and even the virtual land.

Recently a virtual real estate NFT of 259 parcels of land in Decentraland was sold for over $900.000.

Gradually the virtual universes will interact with each other, players can buy and sell virtual goods from different games and universes on the markets. So users can sell their virtual land in the Decentraland world and use that money to buy skins in the Fortnite world, for example.

Crypto could become the only currency used in the Metaverse, with all virtual objects and intangibles represented as NFTs.

*Note: not considered as an investment recommendation* 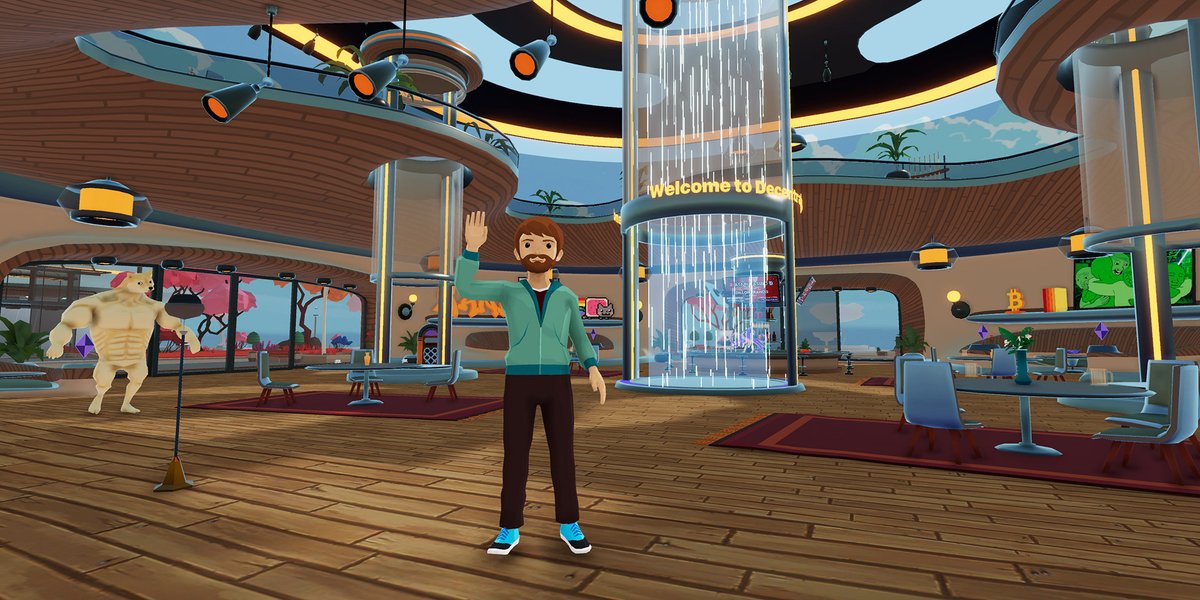 Users can purchase virtual land in the world of the platform, giving them ownership and control over the applications they create in their land.

The simplest way to explain Decentraland is to compare it to the popular game Minecraft, as it also incorporates low-resolution 3D graphics. Users can roam a vast map, explore, interact and trade with each other. They can also create content that they can later monetize.

Technically this project has been around since 2015 but it has been open to the public since 2017.

Decentraland completed its first offering in August 8 and raised around $2017 million.

Game developer Atari has signed a two-year lease on parcels of land in Decentraland so that it can build the world's first virtual gaming venue. 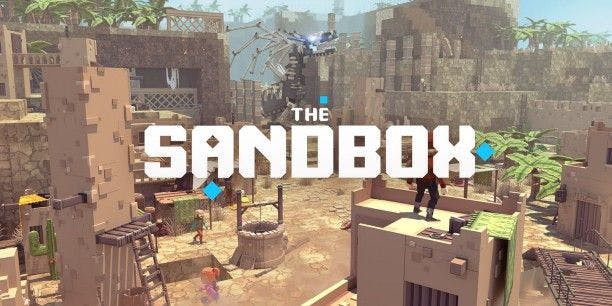 Sandbox is an Ethereum based Metaverse and game ecosystem where you can create, share and monetize assets and games.

Created by Pixowl, The Sandbox is designed to disrupt the traditional gaming market rules, where platforms own and control user-generated content, and creator and player rights are limited. regime. In The Sandbox, users have absolute ownership of the works in their world. 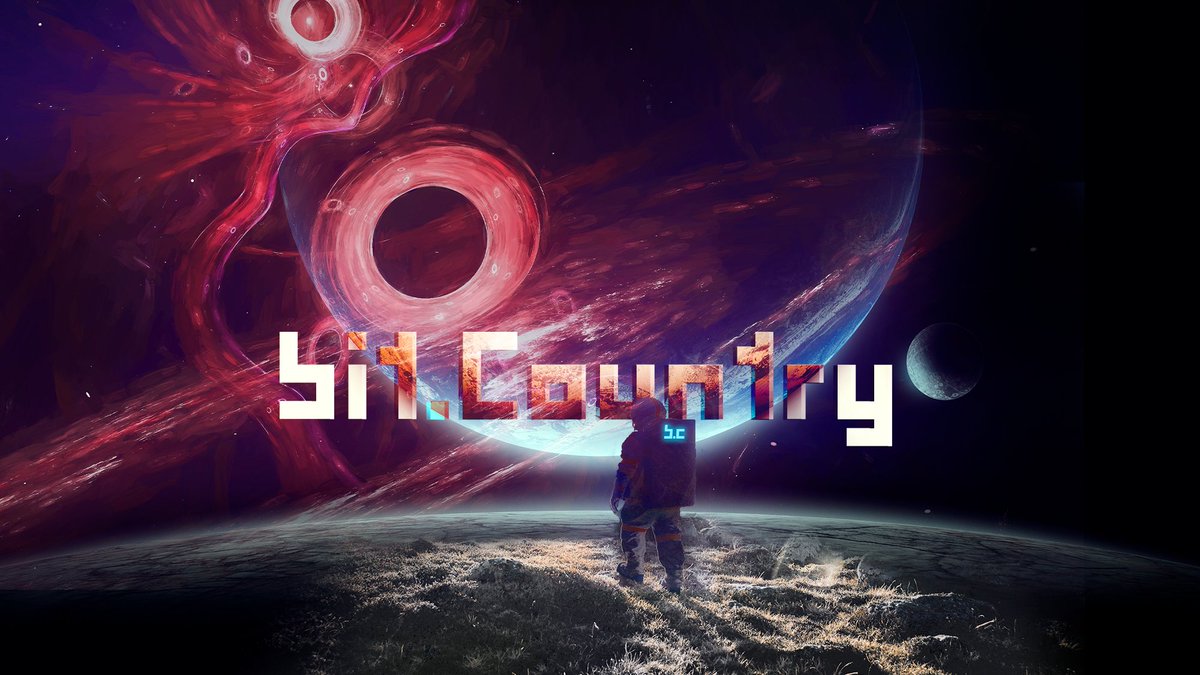 The main idea of ​​Bit.Country is a place for people to build their own community, owners can set their own rules or create tokens to encourage users to follow and interact.

Bit.Country includes 2D social media (like Twitter or Subsocial) and 3D gaming platform (like Decentraland) with futuristic virtual reality visualization. Bit.Country has its own NFT galleries with marketplaces, tokens, and community governance. 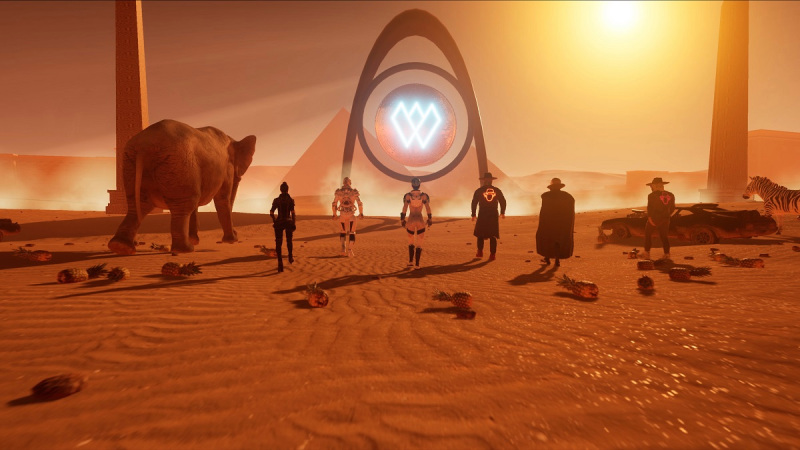 Wilder World is a combination of 3D art world and gamer economy. The project's Virtual Reality (VR) / Augmented Reality (AR) enabled gaming platform has a range of compelling applications that appeal to creators and collectors alike.

On August 27, Wilder World Metaverse Market (WWMM) officially opened for sale WOW, the first NFT was released at Wilder World. Later this year, Wilder World will have an investment called the Cyber ​​Gala, where the project will sell NFTs as tickets.

The event will take place in a 3D space with the most realistic works of art.
Major Funds investing in Wilder World include: Spartan Group, DCG, Animoca Brands, Republic Realm, Signum Capital. 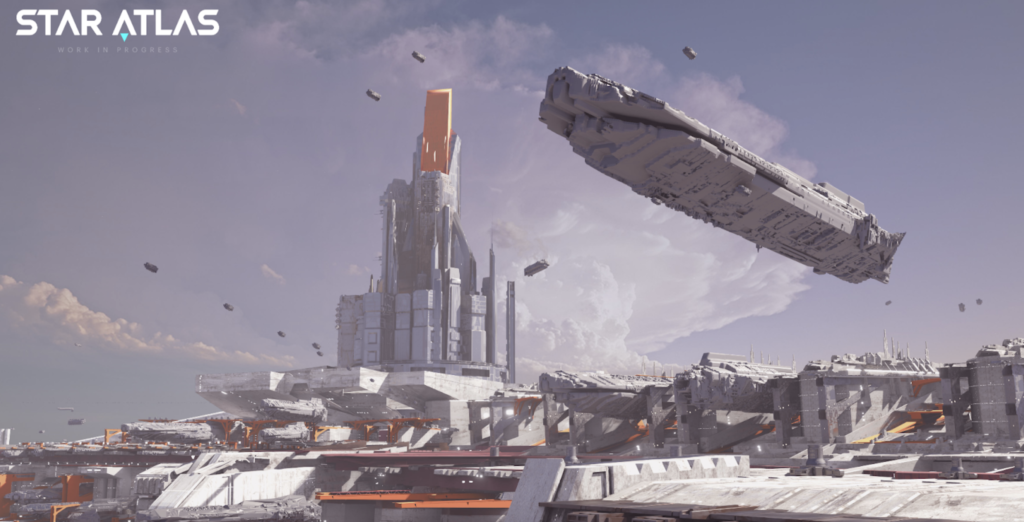 Star Atlas is a next generation Metaverse game that emerged from the combination of modern blockchain, real-time graphics, multiplayer video games and decentralized financial technologies.

This is the game with the most beautifully designed interface on Blockchain today, helping players to both have fun and earn money when participating.

This project is advised by Sam Bankman-Fried CEO of FTX exchange and Alameda Research.

While no one can predict exactly what the Metaverse will look like or when its final mature form will arrive, the importance of cryptocurrency to its development is certain.

Advancements in Blockchain technology and the cryptocurrency sector will play a major role in shaping the future of Metaverse.

Virtual land in Metaverse dominated NFT sales this past week