Civic (CVC) is an identity platform that provides reliable verification of decentralization according to the world's laws and regulations. The purpose of the project door Civic is to build an ecosystem to facilitate access to the identity verification (IDV) services required by customers in the easiest, most complete and ultra-low cost through Blockchain. 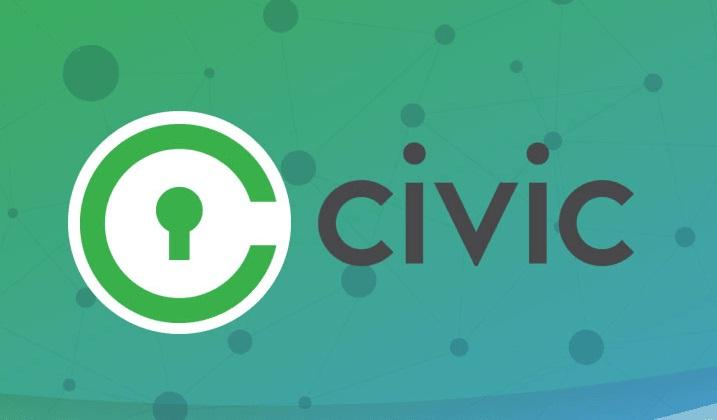 The first version of Civic similar to Facebook Connect, allows third parties to verify your identity when signing up and logging in. Unlike Facebook, Civic allows users to control the level of privacy they maintain during the authentication process. Users thus own their data instead of third-party platforms, like Facebook, who can profit from selling it to advertisers.

See more: What is Ethereum? Should we invest in Ethereum instead of Bitcoin?

How do investors make money with Civic?

The tokens of Civic (CVC) will be used to pay for IDV related services. CVC used in the transaction will be distributed to the verification system and to users as a reward for sharing information. The same, similar ICOs The other has actual use value, the more people use CVC, the more this value will increase.

The following is a diagram to explain the CVC copper process used:

- Vinny Lingham CEO: Vinny is a well-known businessman who previously founded the digital gift card platform Gyft which was acquired by Data Group No. 1 in 2014. After more than a decade of experience in e-commerce , he realized that no one had a global solution to solve consumer identity fraud.

- Jonathan Smith CTO: Jonathan has over 15 years of experience in banking and technology consulting. After a successful career in some of the most sensitive and complex environments, Jonathan brings his leadership in innovation, technology innovation and distribution to the world of digital identity.

- Diego Gutiérrez Zaldívar: CEO and Co-Founder of RSK Labs (Smart Contract platform support for Bitcoin and many other improvements).

What is the trading platform for Civic coin?

What is the exchange rate for the Civic virtual currency?

Virtual currency Civic has recently been in the top 50 on coinmarketcap when increasing its market capitalization from 0 USD to over 50 million USD in less than 1 day. At the time of writing this article, the price of virtual money blog 1 CVC = $ 0.192595 and total capitalization is 65,349,281 USD This is equivalent to 29,935 BTC ~ 356,373 ETH. You can see Civic rates Real-time coins are updated 24/7 to understand the price fluctuations and capitalization of this coin.