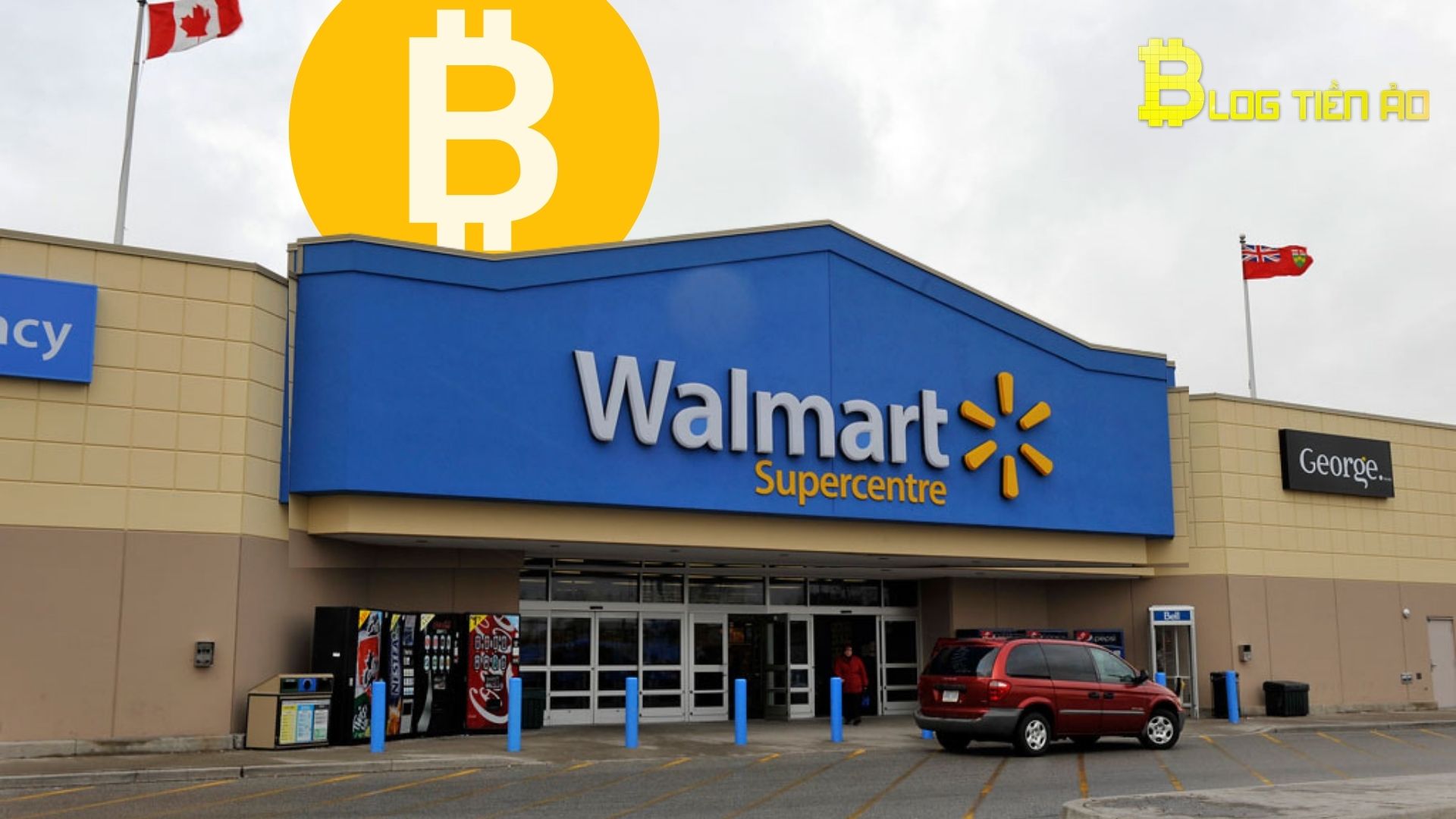 Walmart is reportedly preparing to launch its own cryptocurrency.

Retail giant based in Bentonville, Walmart, is poised to enter the crypto and NFT sectors, according to recent trademark applications filed CNBC consider .

One of the filings shows that the largest US private company intends to issue its own cryptocurrency.

Walmart is also “ready for metaverse” by trying to gain trademark protection for virtual goods such as electronics, skin care products and others.

The founder of the Gerben Law Firm, Josh Gerben, told CNBC that Walmart has put a lot of effort into making a foray into its crypto space:

“There is a lot of wording in these, which shows that there is a lot of planning going on behind the scenes for how they will approach crypto, the metaverse, and the virtual world.”

In October, Walmart began placing Bitcoin ATMs in some of its stores in the United States.

In September, scammers published a fake press release about Walmart accepting Litecoin, which skyrocketed in price before the retail giant debunked the announcement as a scam.

The company's pivot to crypto is not a surprise. In August, the company began hiring a cryptocurrency and blockchain expert.

Walmart customers are more likely to hold Bitcoin than the average American, according to a recent survey published by Morning Consult.

Bitcoin (BTC) lost key support levels over the past 24 hours amid weakening sentiment. According to JPMorgan Chase, the drop...

US Senator Ted Cruz says he is “extremely bullish” on bitcoin and buys crypto every week...

The US SEC rejected the ARK 21Shares Bitcoin ETF application in early April and has so far not approved it.

The pioneer of the Move to earn movement has announced that they will stop providing services to users in China...

NFT on Near: Steady Growth