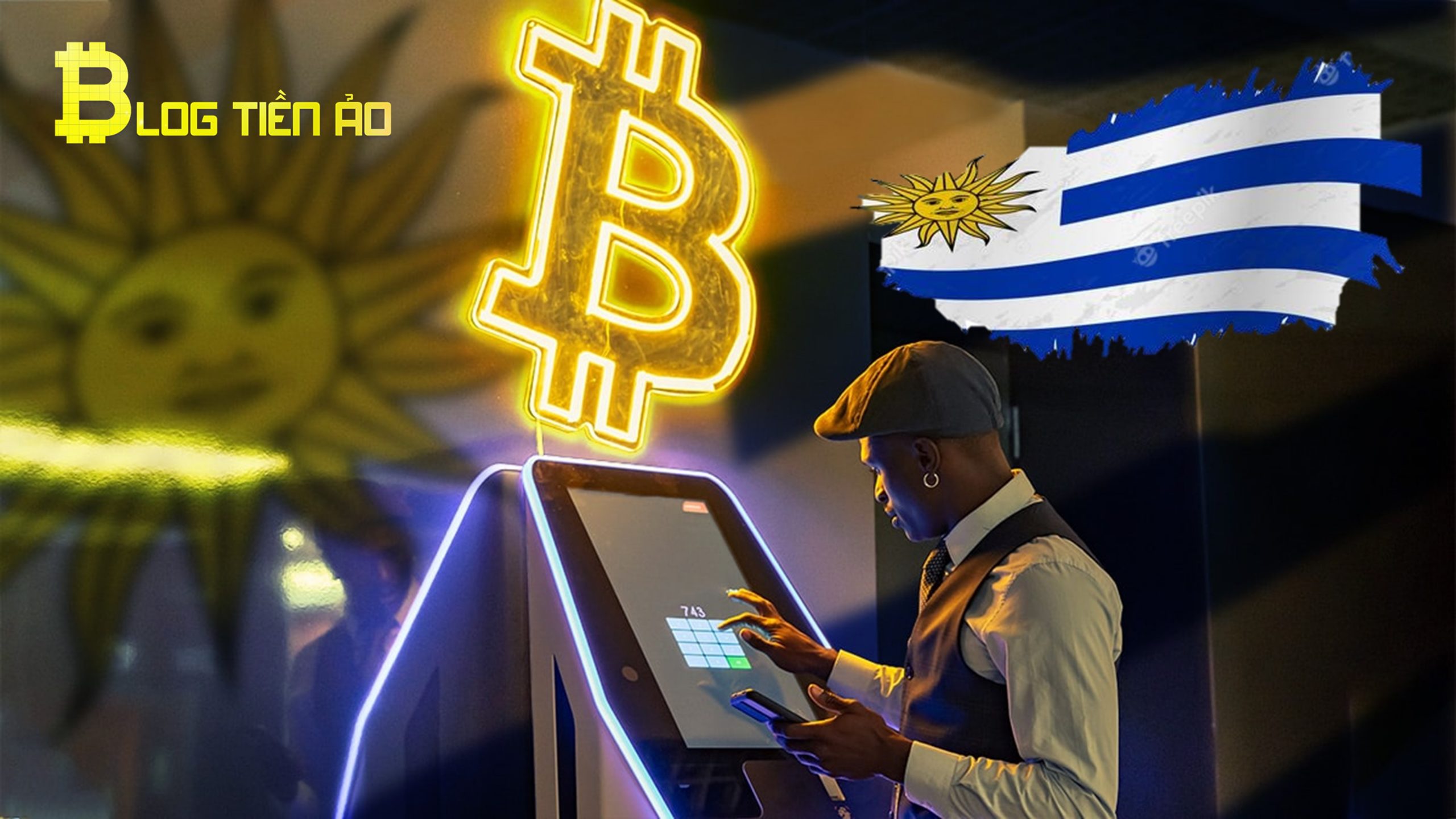 Uruguay's first crypto ATM has been installed in the coastal city of Punta del Este, a major tourist attraction in the region.

Before the entry of Uruguay, South America had 79 ATMs, representing 0,2% of the total global BTC ATMs.

According to Ámbito, Uruguay's first crypto ATM has been installed in the coastal city of Punta del Este, a major tourist attraction in the region.

Adolfo Varela, CEO of inBierto, confirms that the initiative is 100% funded by the government of Uruguay.

inBierto is a crypto investment platform that is also a member of the Uruguayan Fintech Chamber (Cámara Uruguaya de Fintech), a fintech-focused startup.

URUBit is a decentralized token created in Uruguay and deployed on Binance Smart Chain (BSC). Data from Coin ATM Radar shows that Colombia leads the South American market with 31 crypto ATM installs to date, followed by Brazil and Argentina with 22 and 11 installs, respectively.

Other South American countries such as Ecuador, Venezuela, Aruba, Saint Kits, and Nevis have also installed a crypto ATM.

The First Bitcoin ATM in Mexico Installed in the Senate Building.

Over 50 Bitcoin ATMs Installed Every Day in 2021