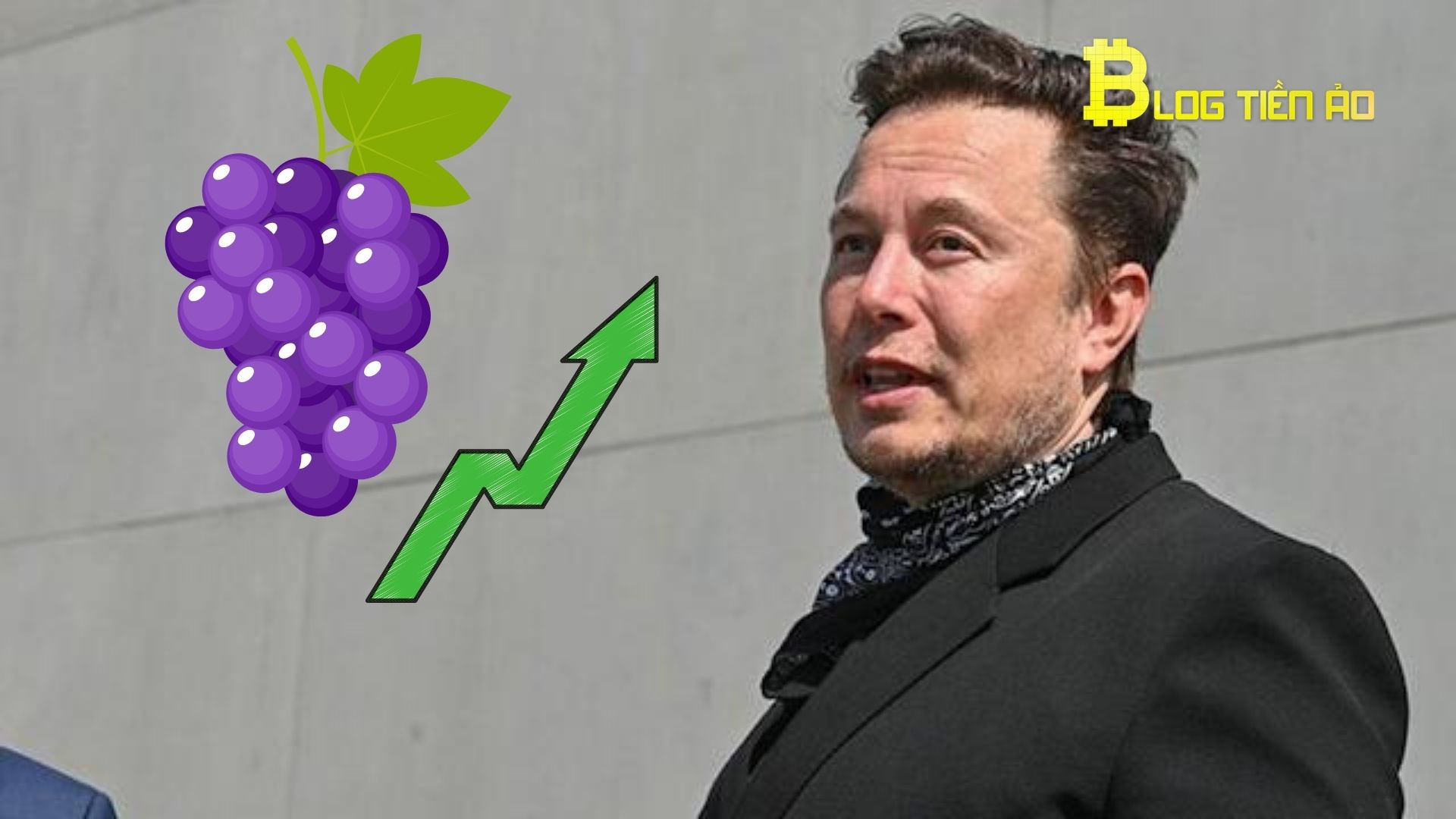 Cryptocurrency traders are once again using Elon Musk's tweets as an excuse to pump tokens.

Everyone knows about grapes

The crypto community is in turmoil again. Early Sunday morning, January 16, billionaire and Tesla CEO Elon Musk tweeted a picture of a grape from Wikipedia with the caption “Everybody knows what grapes are.”

Cryptocurrency fans on Twitter immediately launched a contest to interpret the message in the smartest way.

“Perhaps a new generation of Tesla will run on grape fuel. I will open a vineyard immediately.”

But there are also people who have linked Elon Musk's message to the GRAPE token:

“Oh my, this is Grape Coin, friends” someone with the nickname @fine_mesh wrote.

A tweet of just two words and an image of a fruit was enough for GRAPE's price to nearly double in minutes. 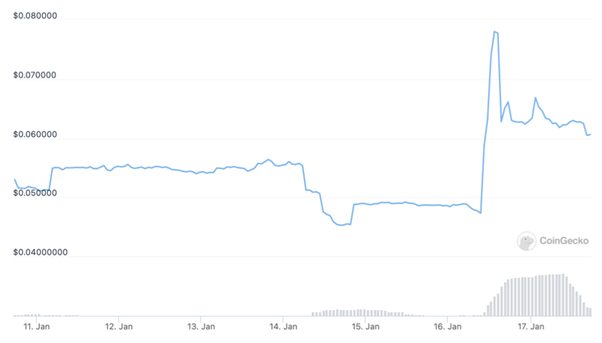 GRAPE started January 16 at $1. However, four hours after Elon Musk's tweet, the price increased to $0,047.

However, the pump did not last long. At the time of writing, GRAPE costs $0,06.

The crypto trading community is always trying to relate Elon Musk's tweets as support for a certain coin. Last week, the DOJO token jumped 500% in just half an hour because Musk tweeted the word.

GRAPE is a token of the Grape protocol based on Solana. The project provides users with a set of tools to build community in the Solana ecosystem.

The developers of the project claim that with Grape you can create any online community and organize it your own way.

One of the tools – GRAPE Access – links social media accounts with unique cryptographic keys and grants access depending on the amount of money in the user's balance.

Binance CEO, Changpeng Zhao, went on to share his views on the recent crash of the Terra ecosystem. In...

Reports show that Do Kwon has dissolved Terraform Labs in Korea, closing its headquarters and sole branch only...

Stablecoin issuer Tether says it reduced its holdings of commercial paper in the first quarter of this year. Tether today reported...
See More

Elon Musk: The US economy may have an 18-month recession