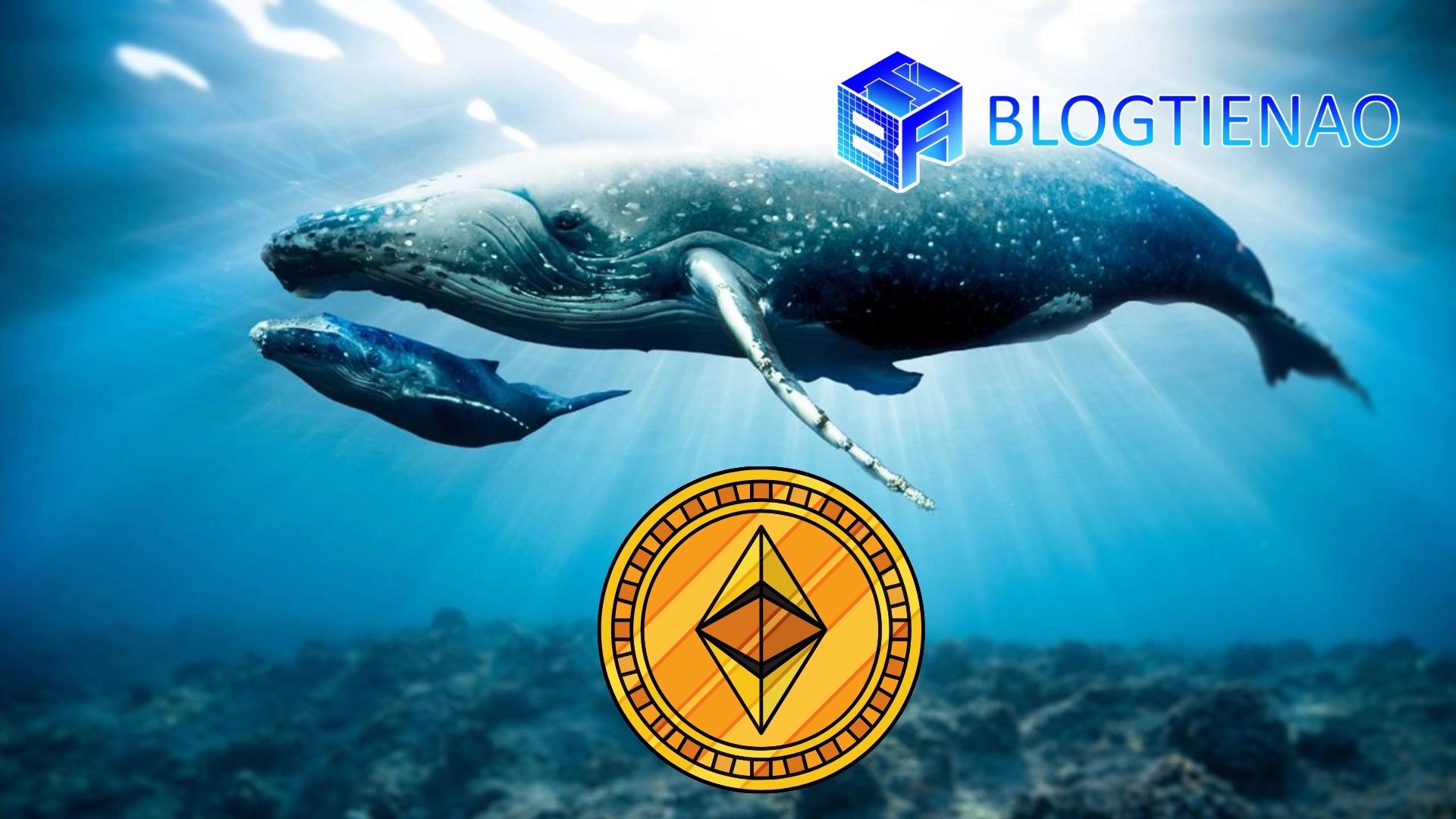 According to the data provided by Santiment, major Ethereum addresses are still accumulating funds in the market despite the restrained crypto price.

As the data shows, the proportion of whale addresses on the network remains the same despite Ethereum not doing well. Supply on major wallets is down slightly relative to ATH but remains near peak.

ETH whales have accumulated an additional 2,2% of their supply over the past 6 months despite the price correction.

???? #Ethereum's #billionaire addresses (holding 1m to 10m $ ETH) have shown nice price alpha,. Currently, these addresses hold 21.6% of all $ ETH. They have accumulated 2.2% more of the supply over the past 6 months the price correction. https://t.co/DVFx8xFHLq pic.twitter.com/j4C1WQ2asd

The percentage of whales that remain high online suggests that the big players have not yet left the market as many fear.

According to TradingView data, Ethereum price has dropped by almost 50% since ATH. The reason behind that is the general correction in the market, the decline of the NFT, DeFi sectors and the tendency for investors to avoid risk in the financial markets‌.

Ethereum users can now make transactions on the Layer 2 network for less than $0,1.

Ethereum swaps are also $0,2 cheaper. It should be remembered that during the NFT craze and the rapid rise of the DeFi industry, transaction fees on the Ethereum network reached $100.

What is the Argent X Wallet? How to create an Argent X wallet