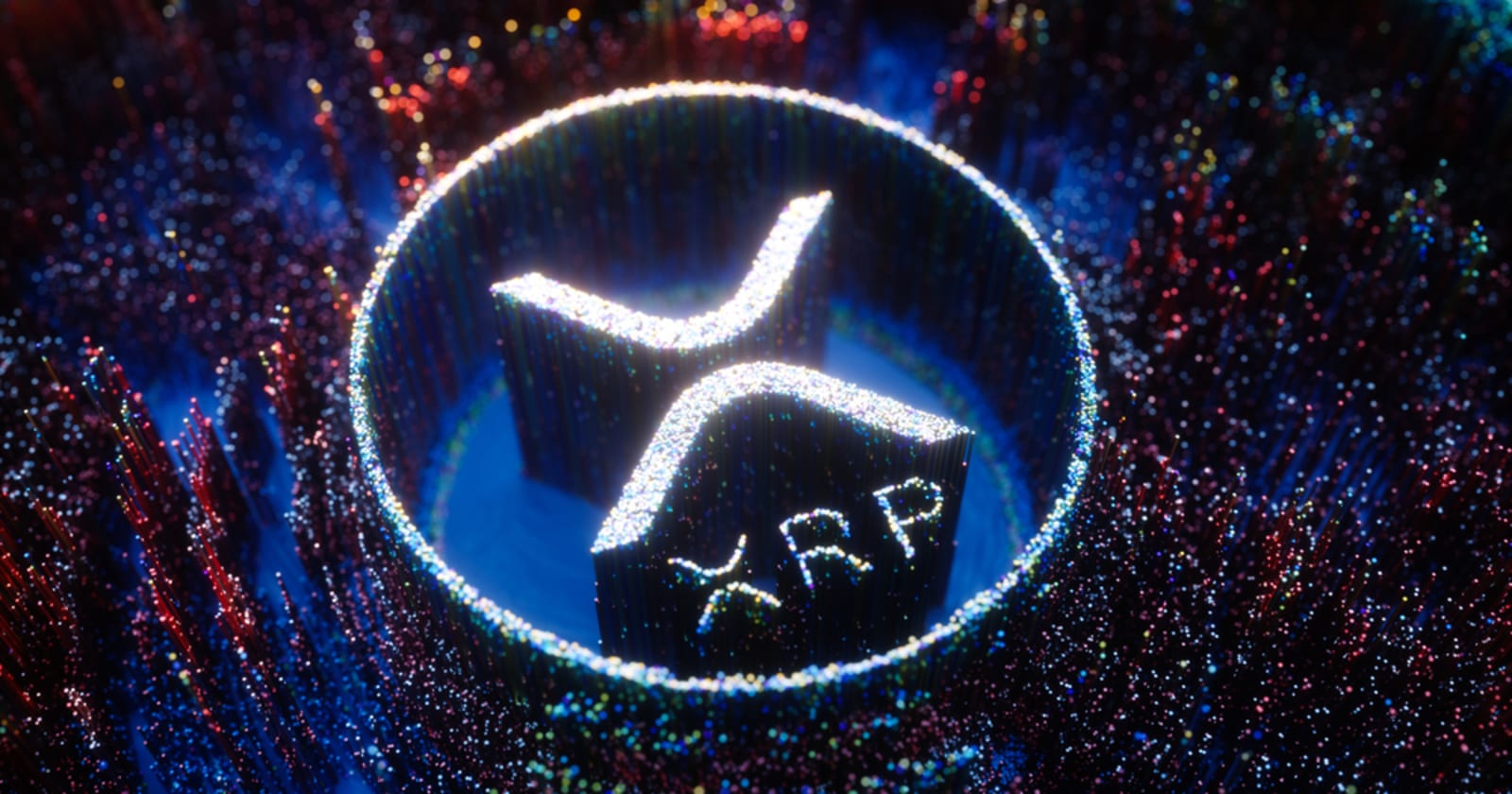 Starting in the previous weeks, Ripple has shown positive price performance as the entire crypto market is engulfed in the green.

During this time, XRP whales appear to be accumulating more wealth as the number of major addresses skyrocketed to all-time highs (ATH). Although the coins are still trading below $ 1, XRP holders seem to have seen their long-term value.

Specifically, XRP holders have been optimistic about XRP's price volatility over the past weeks. This is evident through the fact that when the price increases, the number of addresses also tends to increase.

According to recent information provided by Sentiment - a cryptocurrency market analysis platform, the number of major addresses holding XRP has risen to an all-time high at 17.625 addresses. Among them, 307 addresses hold more than 10 million XRP.

Addresses holding between 100 and 1.000 XRP increased to another ATH at 332.560 addresses. The increase in the number of addresses is probably largely related to their performance over the past few weeks, as seen with Bitcoin. XRP is reported to have increased 9% in weekly chart and monthly growth at more than 10%.

The crypto fever is back in Korea, ...

Subsidiary of Huobi Tech has been approved to ...