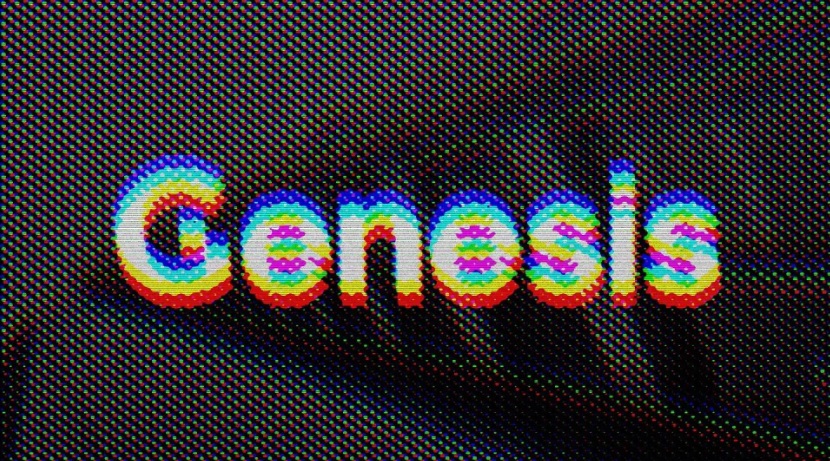 Genesis Global Capital hired investment bank Moelis & Company as an advisor to find the most suitable option, including the possibility of bankruptcy, The New York Times reported.

According to The New York Times, "Genesis has yet to make any final decisions and the company may still be able to avoid filing for bankruptcy."

Genesis spent most of the month of November raising new capital, but so far, the situation has not been so good for the crypto lender.

Binance recently announced that it will not invest in Genesis, quelling rumors that CZ's exchange will save Genesis.

Genesis last week halted some of its main operations to focus on finding new funding. Genesis also previously revealed that its derivatives unit has around $175 million of funds locked up in its trading account on FTX. As a result, parent company Digital Currency Group (DCG) has chosen to strengthen Genesis' balance sheet with a $140 million equity stake.

A few months ago, Genesis was said to be suffered a loss hundreds of millions of dollars in loans to crypto hedge fund Three Arrows Capital (the fund defaulted in July).

Separately on November 22, DCG founder and CEO, Barry Silbert, revealed in a note to shareholders that DCG has approximately $11 million in debt to Genesis Global Capital, due in September. 575 year 5.

“In recent days, there has been talk of corporate loans between Genesis Global Capital and DCG. “For those who don't know, in the normal course of business, DCG borrowed money from Genesis Global Capital like hundreds of crypto investment firms. These loans are always structured on a long-term basis and priced at prevailing market interest rates. DCG currently has debt with Genesis Global Capital of ~$575 million, due in May 5. These loans are used to finance investment opportunities and buyback DCG stock from shareholders. are not employees in the secondary transactions specified earlier in the quarterly shareholder updates,” Silbert wrote.

Silbert also reminded investors of a $1,1 billion promissory note maturing in June 6, noting that this relates to debts from Genesis in connection with its default. Three Arrows Capital.

"Aside from Genesis Global Capital's intercompany loans due in May 5 and long-term promissory notes, DCG's only debt is a $2023 million line of credit from a small group of lenders led by Eldridge. head,” wrote Silbert.

He added that DCG has only raised $25 million in equity and is on track to hit $800 million in revenue this year.