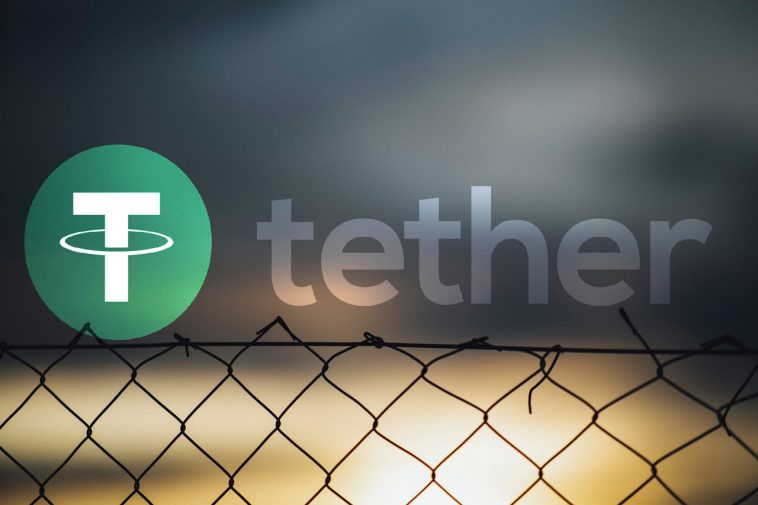 Stablecoin issuer Tether said it reduced its holdings of commercial paper in the first quarter of this year.

Tether today report that it reduced commercial paper to $19,9 billion from $24,2 billion the previous quarter, a 17 percent drop. Additionally, the company also added U.S. Treasury bills, increasing them to $39,2 billion from $34,5 billion.

Tether also added that it plans to cut commercial paper by 20%, which will be reflected in its second-quarter report.

Bloomberg said last October that the majority of Tether's commercial paper was issued by large Chinese companies, leading some analysts to question the source of the company's reserves.

Tether is a provider of USDT, the largest stablecoin in the crypto market. Tether maintains the value of USDT using a basket of collateral assets, including commercial paper, U.S. Treasury bills, and some cash reserves.

A previous report showed that Tether had about $82 billion in reserves as of March 31 of last year, of which cash and bank deposits accounted for $3 billion.

USDT's current market cap is approx $74 billion. In the last week, USDT's market capitalization has dropped by around $9 billion amid a spike in USDT to USD conversions. However, on May 12, Tether announced that it honors all buybacks as proof of its solvency.

US Senator Says Defi Is The Most Dangerous Part Of Cryptocurrency