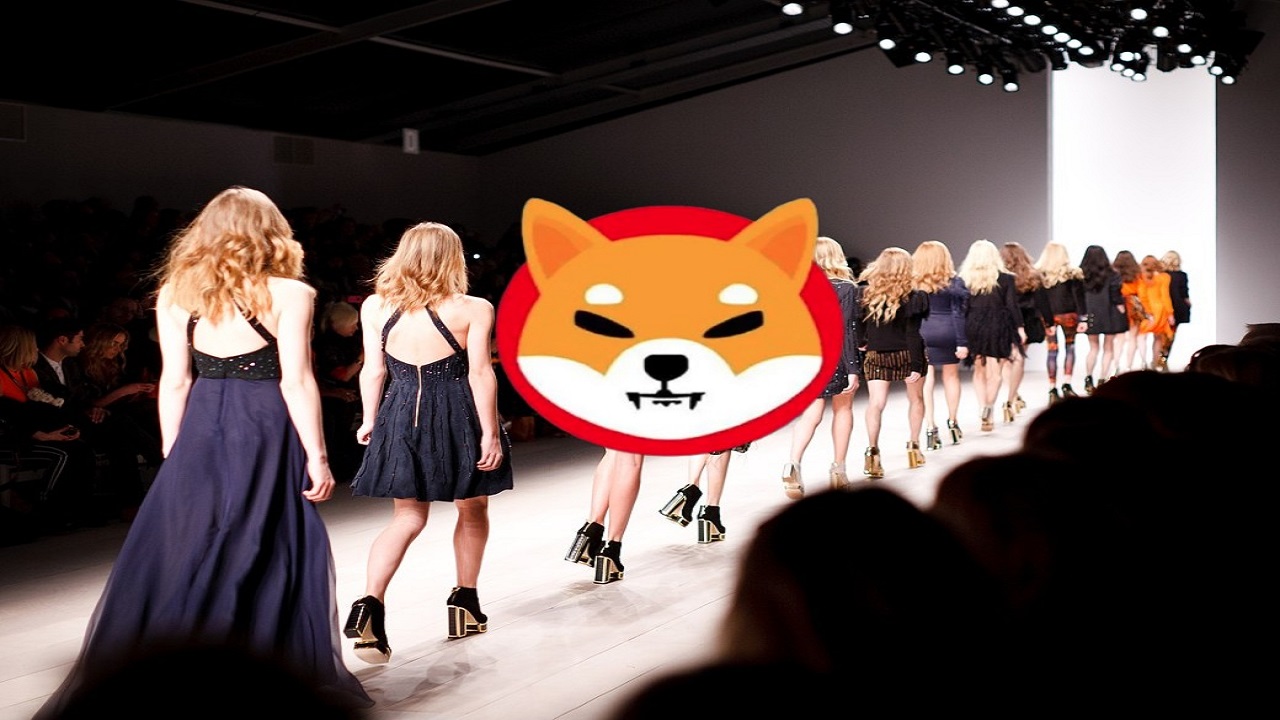 A special event inspired by the Shiba Inu will be introduced in the coming days, according to John Richmond.

A "very exclusive" event is scheduled to take place in Milano, capital of the Lombardy region in northern Italy.

The futuristic video shows mannequins dressed in John Richmond clothes hovering in front of a Shiba Inu logo and a snake in the middle of the desert.

John Richmond says this partnership has “shakes all expectations” at Milan Fashion Week.

Milan SS23 Fashion Week kicked off on September 20, with fashion enthusiasts getting a chance to meet the biggest stars in the industry.

Big names that will be participating include Gucci, Alberta Ferretti, Prada, Bottega Veneta and others.

The Shiba Inu team announced an "outstanding" partnership with John Richmond in March.

The brand says that it will present a fashion collection in the form of an NFT. They confirmed that the collection will be exhibited in Milan.

John Richmond, founded by a British fashion designer of the same name in the 1980s, has collaborated with the likes of Kate Moss and David Bowie.

The number of Shiba Inu holders increases as the market declines