StaFi is a DeFi protocol that unlocks the liquidity of staked assets. That means that brothers receive staking rewards and still bring the property to trade.

StaFi is a combined acronym of Staking + Finance. It is a decentralized protocol built with Substrate's Polkadot. The contract class consists of many staking contracts and the application layer is mainly the transactional platform of rTokens.

What's so special about Stafi?

More specifically about Satafi: You can stake tokens according to your PoS mechanism through StaFi and receive rToken. rToken will allow you to get the staking reward and a locked staking token transaction at the same time.

rToken is issued by staking contracts built in Substrate, original rToken is compatible with Substrate. But there will be a bridge connecting Ethereum and StaFi, rToken can be swapped to ERC20.

What is FIS token?

FIS is the native unility token of the platform, used for many purposes such as staking, exchange of value, payment of transaction fees. 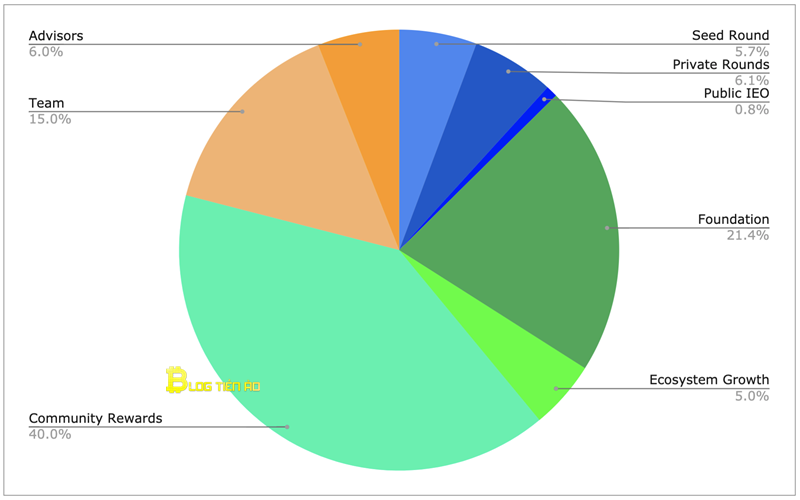 What is FIS coin used for?

On which exchange is FIS traded?

Currently, you can register for an account and buy FIS at the following exchanges: 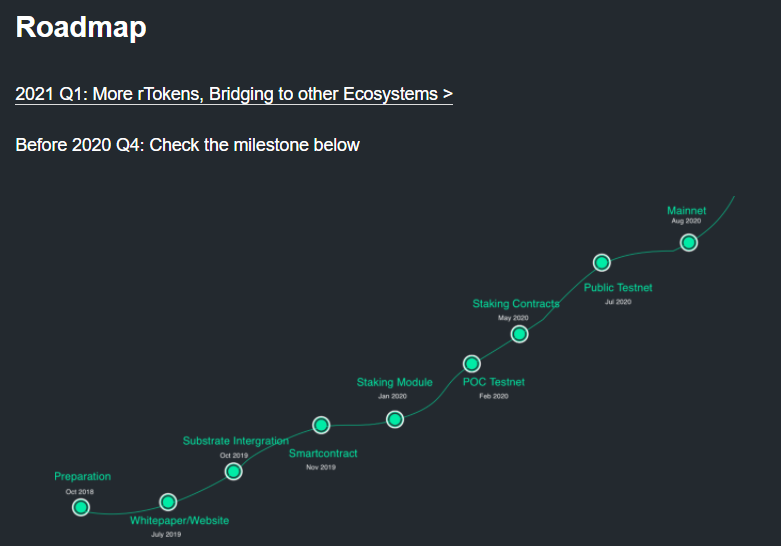 Should you invest in FIS?

Hope these reviews are useful for your investment, will update you more with the knowledge that the team can update. Thanks!