Solana Labs cooperates with the 'giant' of the Korean game industry, the price of SOL increases to 100 USD 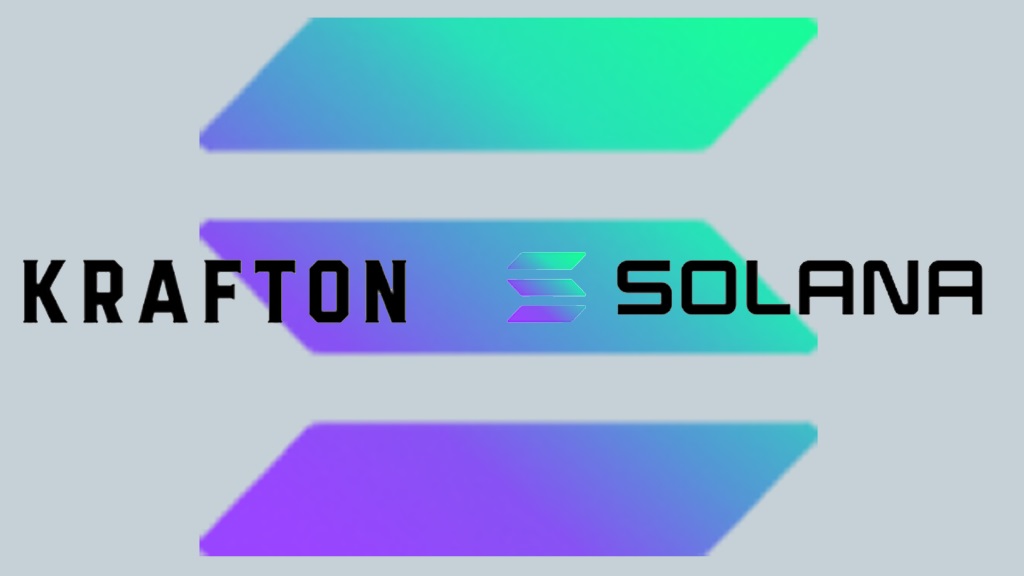 Krafton, a South Korean company that develops and distributes video games based in Seongnam, announced today that it has signed a partnership agreement with Solana Labs.

Specifically, according to the announcement, Krafton and Solana Labs will jointly build games based on blockchain technology and released NFT.

In addition, Krafton also undertakes the promotion, design and investment in game projects.

In its February report, Krafton said it made more than $2 billion in revenue in 1,57.

One of the most popular titles developed by Krafton is PUBG Mobile, which brought in the company's revenue of 1,18 billion USD.

Krafton joins other game developers like Square Enix and Ubisoft to explore new opportunities in the industry blockchain game. 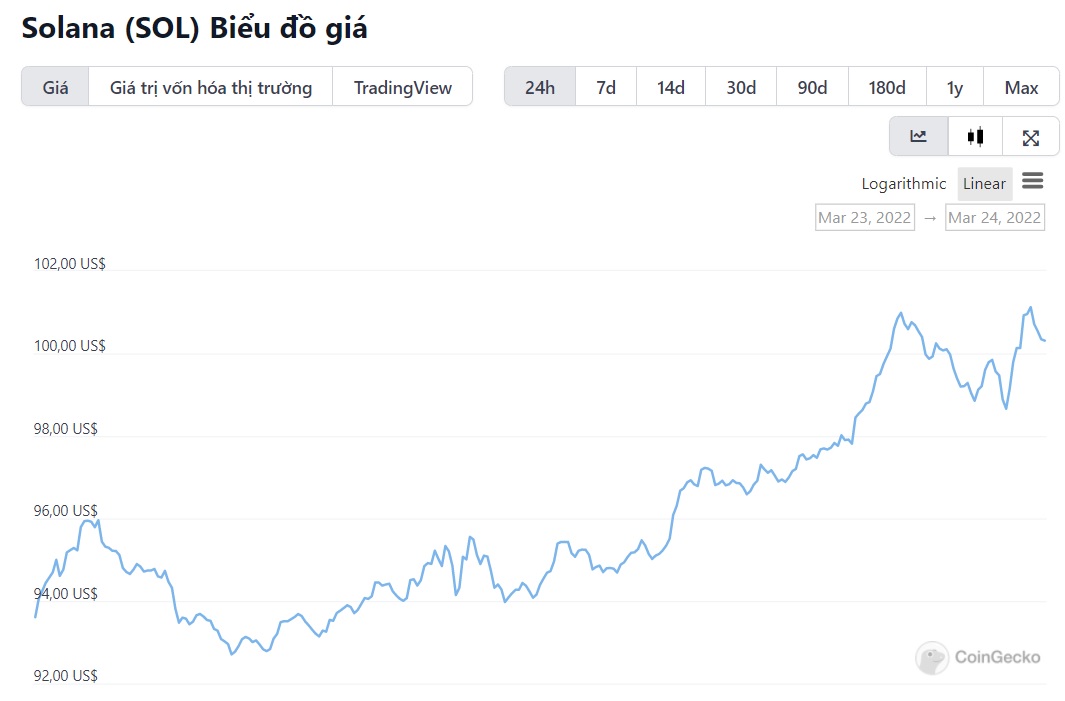