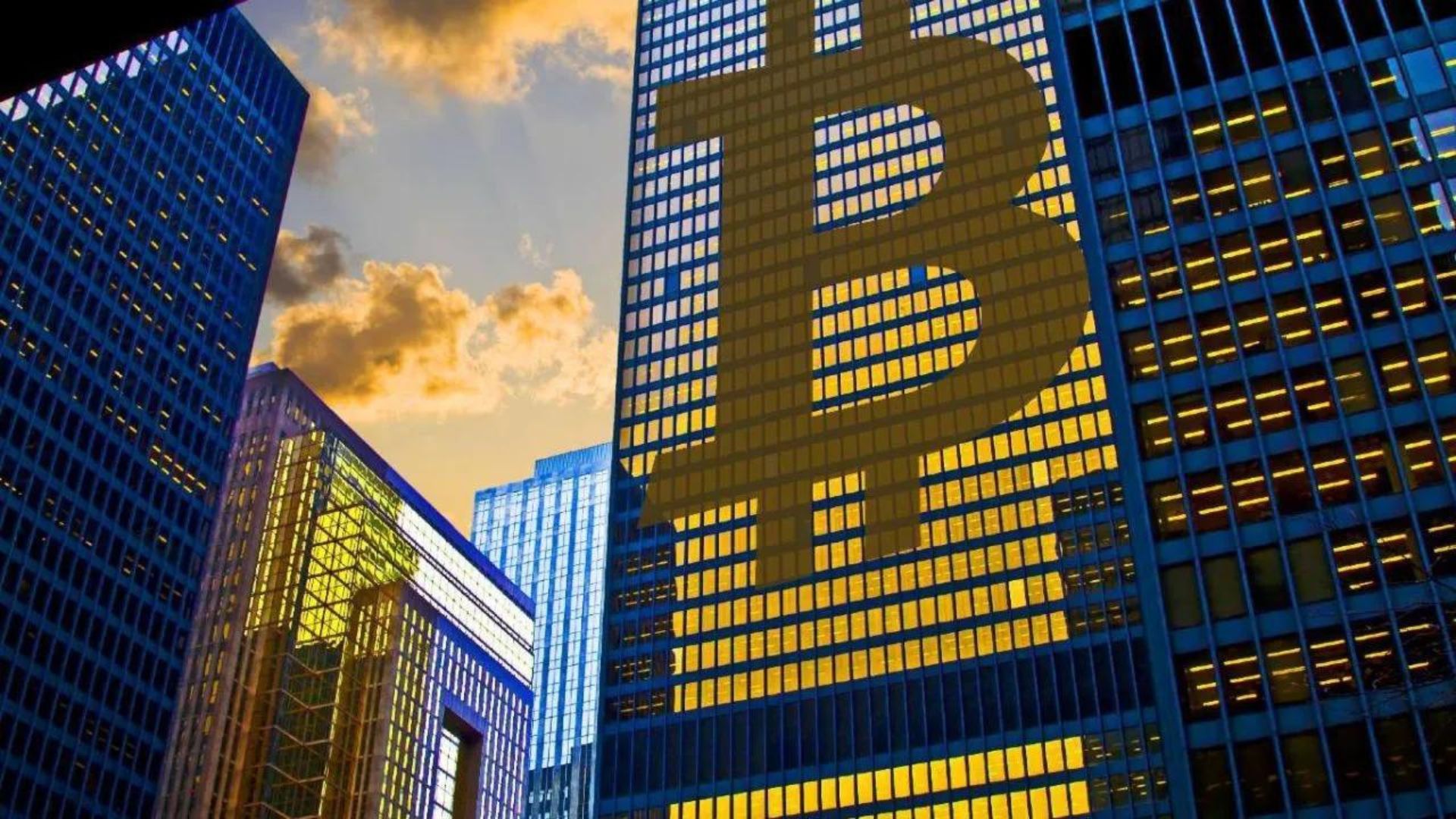 With the drop in the price of bitcoin, there has been a lot of selling from investors. This sell-off has contributed to the recent decline in digital asset prices.

However, as the halving continued, the amount of BTC sold by holders decreased significantly reduced. The drop in the number of addresses sending funds to centralized exchanges says a lot about this.

In the last year, the number of bitcoin addresses sending BTC to centralized exchanges, has increased dramatically. But has begun to decline in recent weeks as the sell-off has begun to fade.

Theo in Glassno, the number of addresses sending bitcoins to exchanges has dropped to lowest in 22 months on Thursday.

The number is already around 4.445.369. But on Friday, another consecutive drop was recorded. At this time, the number of addresses sending BTC to exchanges is 4.443.202

Of course, the data points to the fact that there is a accumulation trend growing number of investors.

The active supply of bitcoins is always increasing. It has now hit a one-month high of 718.437,728 BTC, indicating a continued sell-off signal.