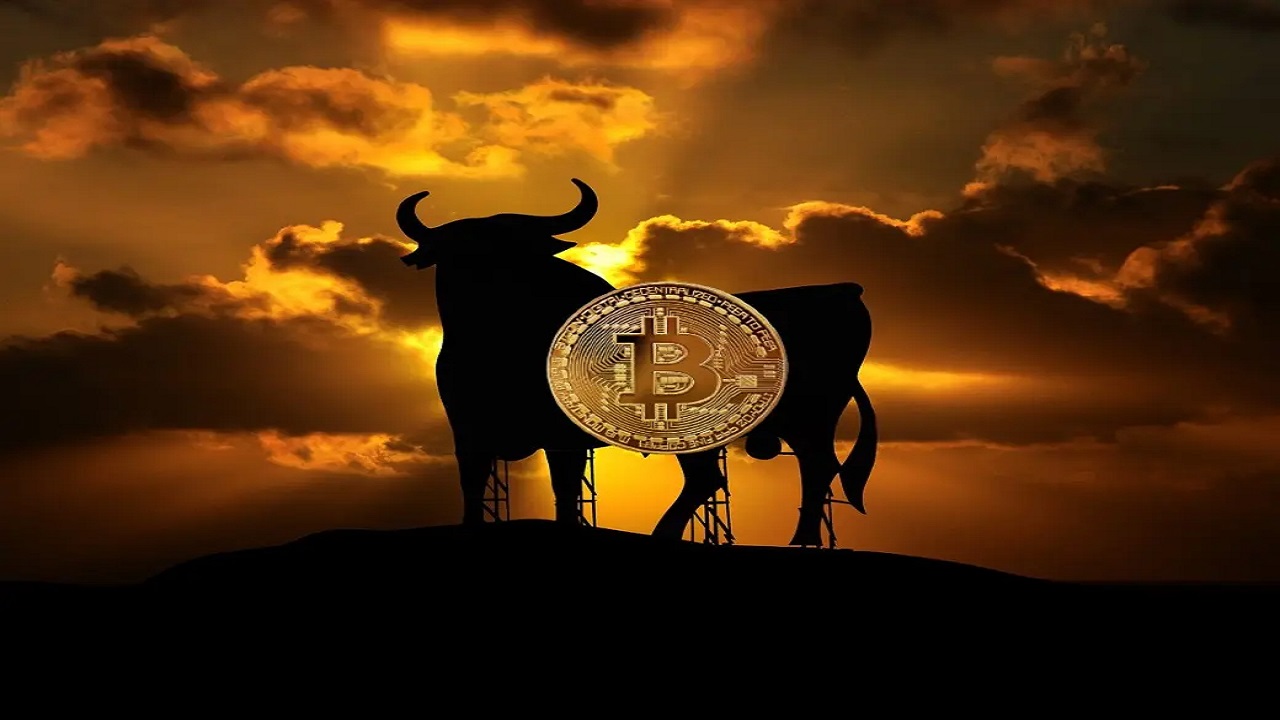 The leading cryptocurrency has not rallied in the past nine months, investors are looking at different strategies on how to manage their finances in a bear market and one of them is 'hodl.

Data shows that most Bitcoin holders have 'hodl' and stick with their investments for the long term.

Data from Galassnode shows that the number of 'HODLed' Bitcoins hit a 5-year high on September 23. A total of nearly 7,5 million Bitcoins was held by different wallets, worth about 143,74 billion dollars.

He said that a bull run is likely unlikely in 2022. BTC is expected to face a further correction and the $19.000 level could be seen as a high in the coming months.