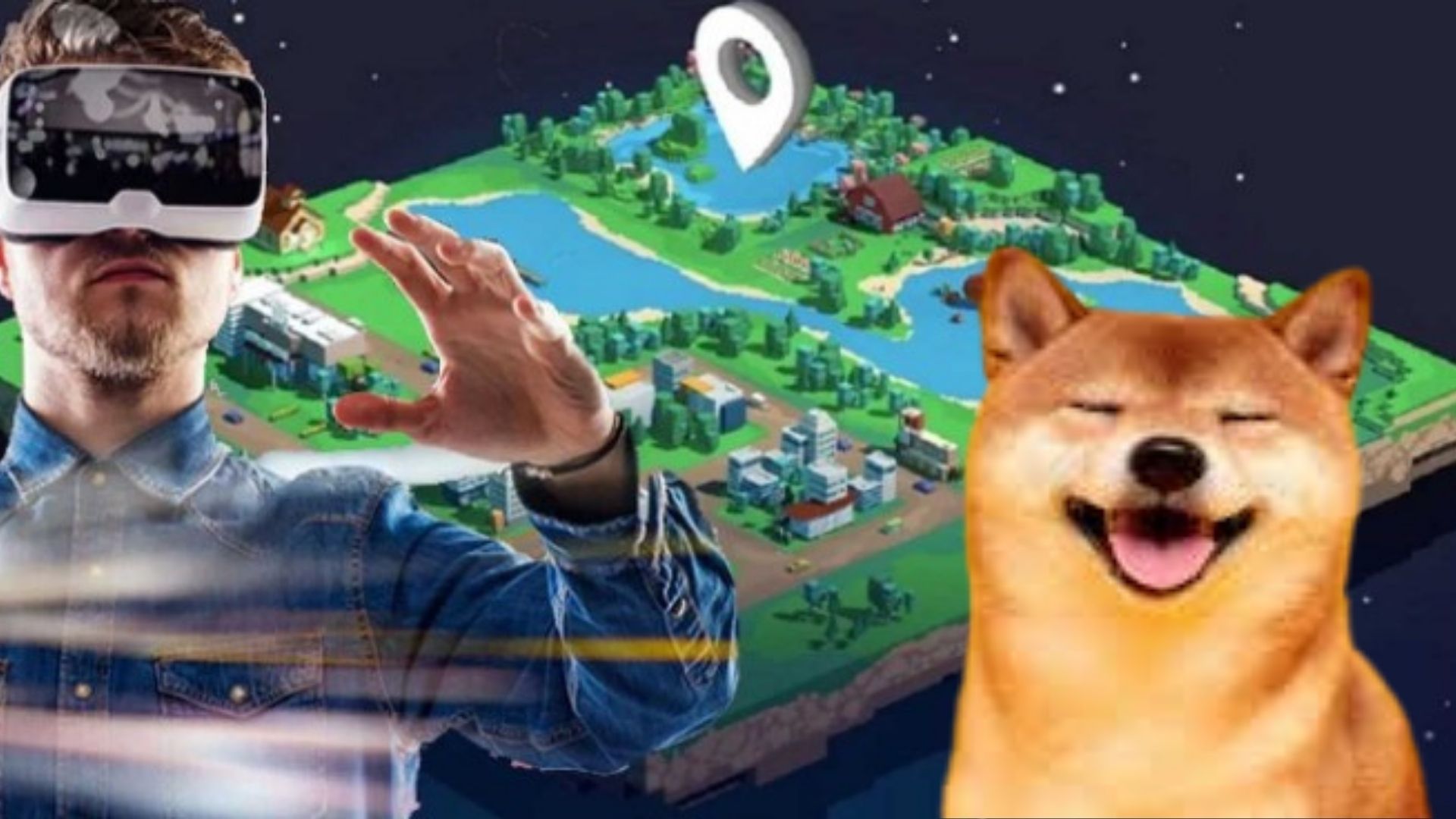 Users will now be able to compete and bid on “Shib: The Metaverse” plots.

On this day, team Shiba Inu (SHIB) announced that the first of the three-stage process of the metaverse project “SHIB: The Metaverse” is live.

(I.e. #ShibArmy, the wait is finally over – We are excited to announce that the first early access BID EVENT is now LIVE at https://t.co/w29zPzzQde

Important: In order to participate in this early access event, you must have $LEASH or SHIBOSHI locked and utilize the locking system. pic.twitter.com/tMvpfgsrVu

SHIB.io  will be the official site for the metaverse and all “current project” by Shiba Inu.

Shiba Inu and the others have kept 15 pieces of land as a reward for “active participants in current and future development.”

The digital currency used to pay for the metaverse land will be ETH. The Shiba Inu team does not want to pay using tokens from the Shiba Inu ecosystem (which includes SHIB, BONE, and LEASH) because they are worried that it will cause the price to drop.

shibarium, the layer 2 blockchain will be used to develop the metaverse and stablecoin SHI.

SHIB will be burned when people buy land change the name of the land plot their. SHIB will also be used to give rent HUBS. HUBS are the highest value lands in the entire space.

According to WhaleStats, the 12th largest Ethereum whale has bought 775 billion SHIB token, which was one of the biggest Shiba Inu purchases in the past few days.

SlingTV, American Cancer Society, Newegg, Menufy, Carolina Hurricanes, and Twitch are a few of the big companies that accept SHIB through BitPay.

A South Korean man in his 30s was recently sentenced to 4 years in prison after producing and...

Korea's largest broadcaster, MBC, in partnership with The Sandbox

MBC (Munhwa Broadcasting Corporation), one of the four largest television networks in Korea, has signed a business cooperation agreement with the...
See More