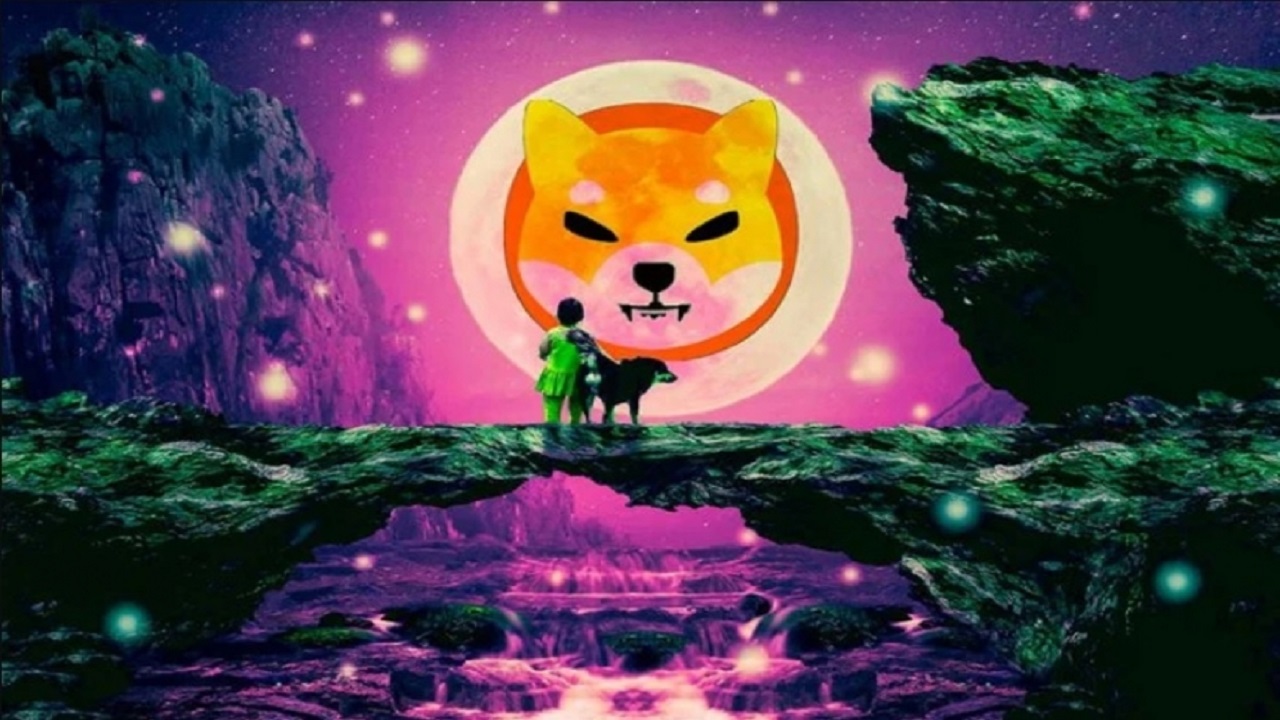 Shiba Inu, has announced that they will be launching their own metaverse marketplace.

Team Shiba Inu also announced the prices of the plots, depending on their location, the plots will be sold by Ether.

The project, called “Shib: The Metaverse”, will integrate directly with Shiboshi, a series of NFTs that the project previously released.

The team clearly states that this project is developed by a third party studios name unknown.

Furthermore, the announcement states that all tokens in the Shiba Inu environment will play an important role in the metaverse and that the community will have “massive interaction” in this virtual environment.

The team confirms that more than 100 thousand plots of land will be created, which can be utilized for many purposes different.

Although it is not clear how to make money from these lands, the Shiba Inu development team said:

Users who own land in Shib: Metaverse will be able to generate passive income, collect in-game resources, and generate rewards.

A part of these lands will be kept by the team to use as common base for the player to move on the metaverse map.

The price of the plots of land sold in Ether instead of SHIB, the project's native token. In this regard, the project stated:

Since we will be using the proceeds to pay for the development of Metaverse, the team has decided to use a neutral coin to pay for all sources.