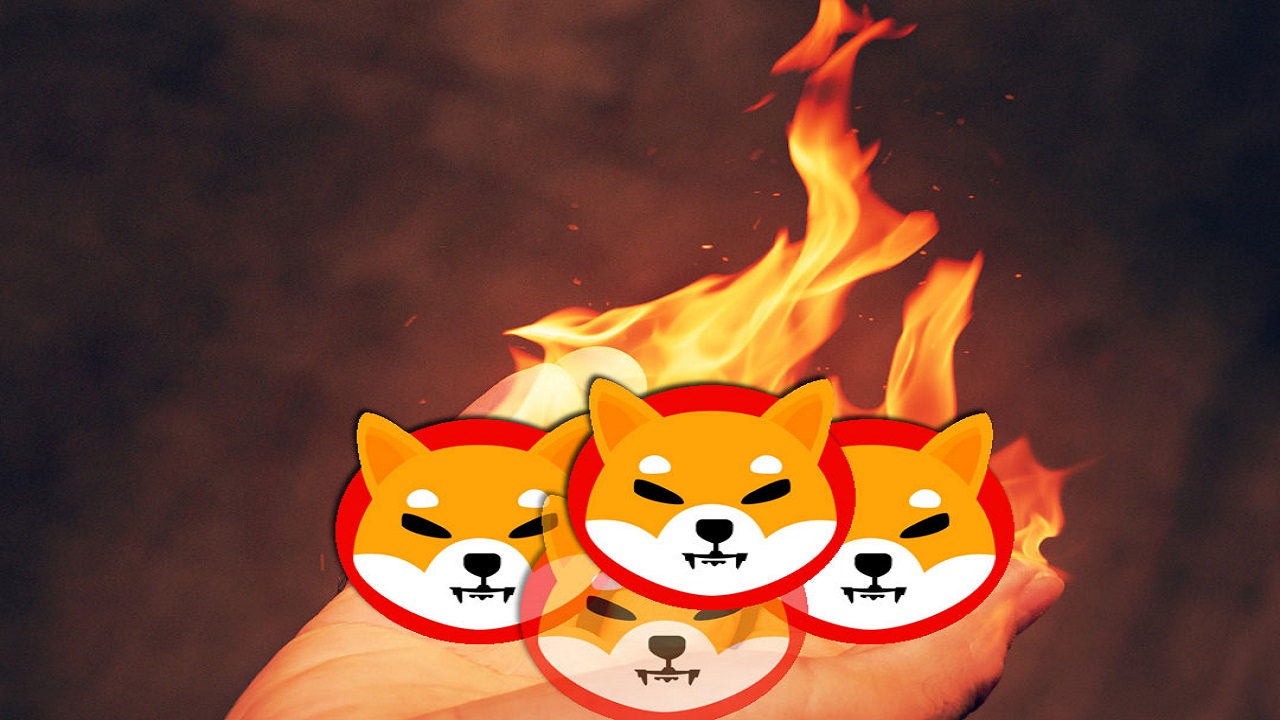 Shiba Inu has seen another spike in the number of tokens burned.

According to blockchain tracking service Shibburn, the popular memecoin has seen a rapid increase in the past 24 hours as users burn 130% more tokens than usual.

Since the announcement of the Shiba Inu crypto card, which has seen an increase in the number of Shiba Inu tokens burned as users burned nearly 1 billion Shiba Inu per day, massively reducing the supply, it is one of key factors for SHIB to have a chance to reverse in the market. Over the past 44 days, Shiba Inu has been moving in a flag pattern with several unsuccessful attempts to break the upper boundary of the pattern due to the lack of buying power by the bulls.

Considering the fact that the Shiba Inu has been moving in a strong downtrend for the past few months, the appearance of this pattern should be seen as a positive factor as it now shows the potential for a reversal.