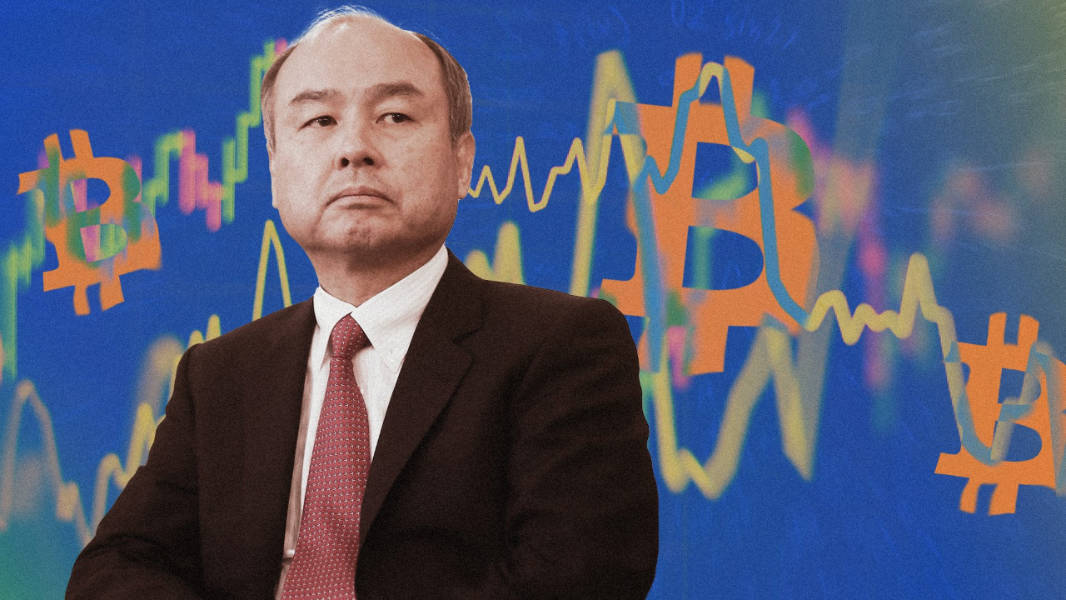 A "shark" once poured 200 million USD into bitcoin, has admitted that still do not understand Bitcoin.

Masayoshi Son, Japanese technology billionaire, CEO of SoftBank Group, admitted that until now he still doesn't understand bitcoin, despite spending a lot of money and time monitoring the movements of bitcoin. .

Previously, the CEO had invested about $ 200 million in bitcoin, since then he has been watching bitcoin every day. However, this investment made him confused, he once shared that: "when investing in bitcoin, I was distracted from my main job", bitcoin distracted him from concentrating on his business. joint.

And so he decided to sell bitcoins, the early "out game" caused him to lose $ 130 million at that time.

After exiting the crypto market, he shared that "it feels better not to think about bitcoin", and affirmed that "really, I still don't understand bitcoin" despite distributing add a lot of money here.

“I don't understand the structure of bitcoin, how it works, among other things. But I think cryptocurrencies will be very useful later, ”he said.

There are some who say that if Masayoshi Son were to hold bitcoin until now, he would have had a huge profit.

At the time of writing Bitcoin price continued to increase strongly, trading at 18,693 USD, up 3,17% over the past 24 hours. Bitcoin's current rally is considered to be the strongest rally in nearly 3 years.

Bitcoin is currently being seen by a lot of traders, analysts, that it will break the top of $ 20,000 by the end of the year.

Founder Centra was sentenced to 8 years in prison for ...