SBF sends letter to employees: “Once had a chance to save FTX” 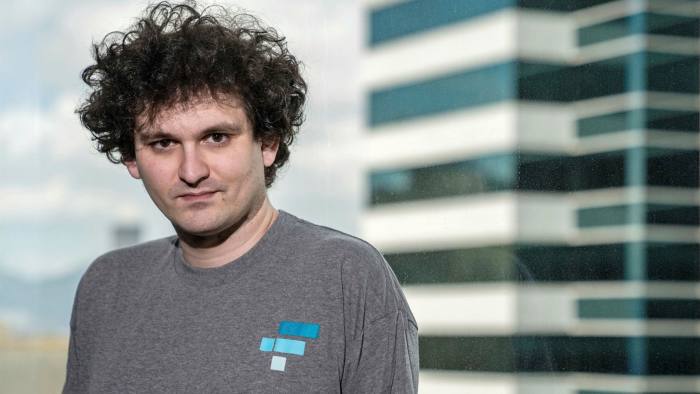 SBF claims investors have been waiting to pour billions of dollars.

In it, he detailed the dire condition of the collateral and the liability that FTX had.

In addition to the usual apologies, he said there was a chance to save the company.

Former Crypto Billionaire Says FTX Could Still Be Valuable. UK declares that investors are ready pour billions of dollars at the time of bankruptcy declaration.

“We could have raised substantial funds; billions of dollars in funding came about eight minutes after I signed the Chapter 11 document.”

He added that from these funds, remaining collateral and interest from other parties, “We could have returned great value to our customers and saved FTX.”

However, he added that everything now out of reach his.

Theo article, they bought at least 19 properties worth about 120 million USD in the Bahamas for the past two years.