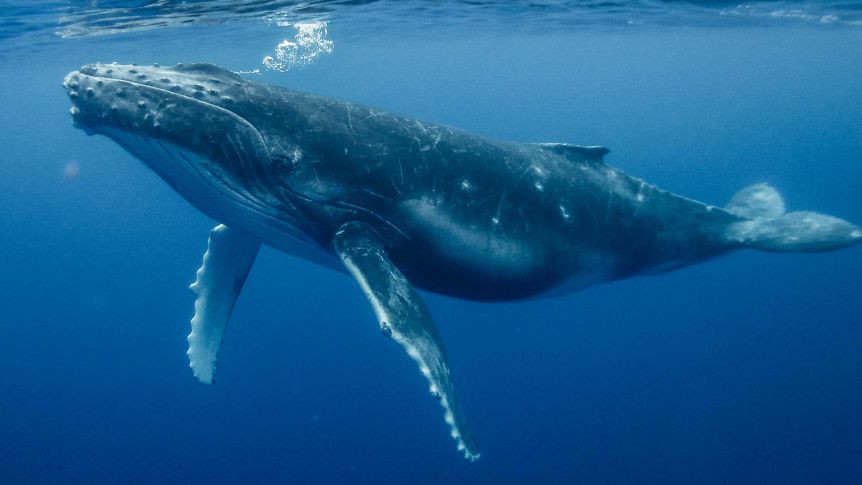 "SUSHI is one of the coins with the best gains after BTC plunged below $ 30,000. The number of SushiSwap addresses with at least 100,000 tokens has increased at an unprecedented rate and prices often follow the top owners, ”said Santiment.

SushiSwap (SUSHI) is a decentralized exchange that allows users to trade crypto assets. The market maker is regulated by SUSHI, a token distributed to the liquidity providers on SushiSwap. SUSHI gives holders administrative rights while also allowing them to stake coins on the protocol to earn rewards.

Santiment also said that in addition to SUSHI, many other altcoins recorded good growth after the decline of Bitcoin. Examples are the second largest cryptocurrency by market cap Ethereum (ETH) and token of liquidity derivative protocol. Synthetix (SNX).

According to Santiment, other tokens are also popping up over the past few days, like Uniswap (UNI), Compound (COMP) or Bancor (BNT).

Santiment adds that the number of Ethereum whales is increasing significantly, after the coin's price broke the $ 1,400 threshold:

"Since ETH price With a spike in growth to over $ 1,400 after 3 years, the number of ETH whales has also increased. As noted last Saturday, there are 1,211 addresses holding at least 10,000 ETH. But now this number has increased to 1,225 addresses… meaning the number of whales accumulating more ETH is increasing every day ”

Sales of the top 3 NFT brands have increased ...