WazirX exchange owned by Binance accused of laundering over $350 million 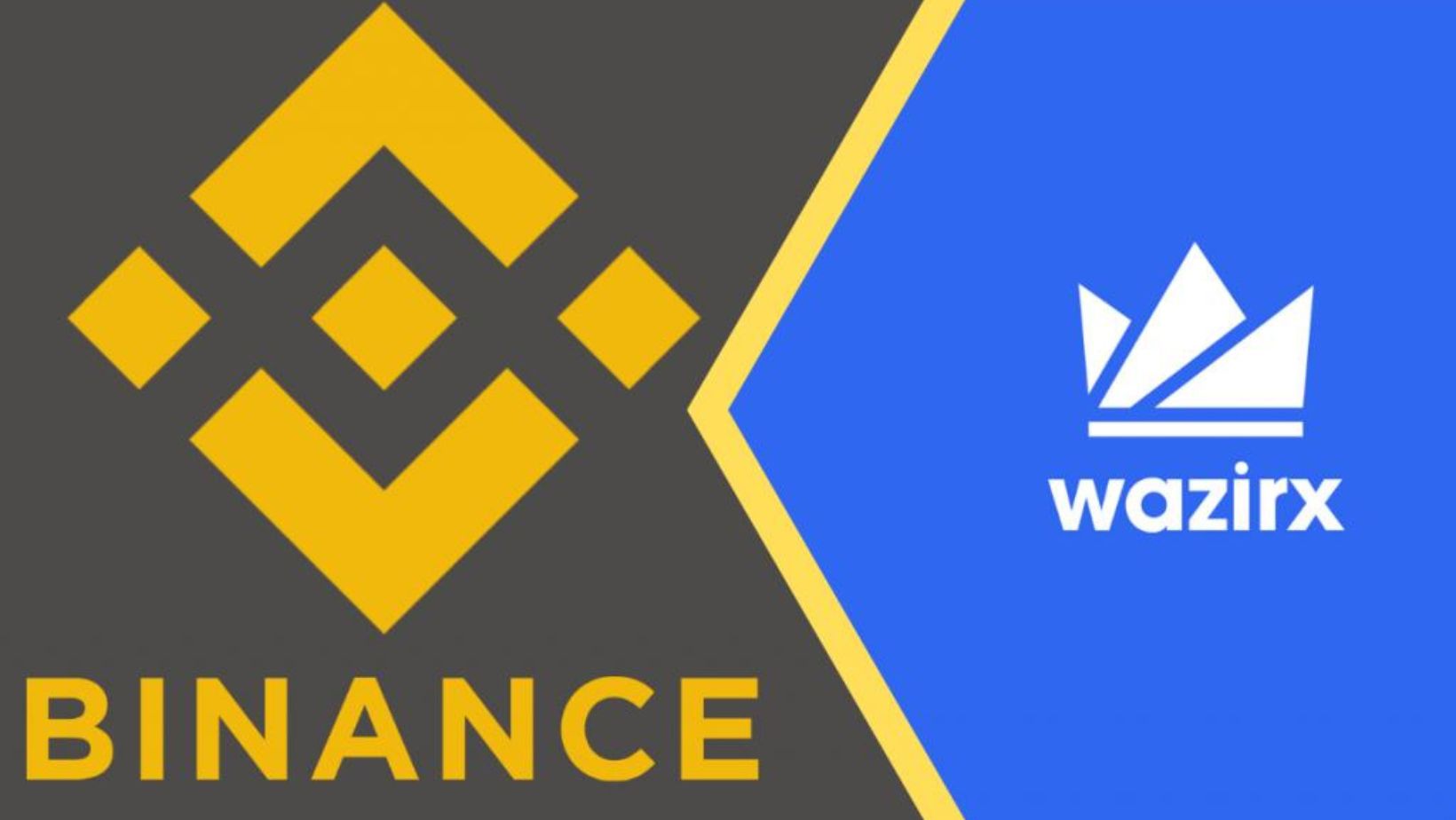 The Indian Ministry of Finance confirmed on August 2 that cryptocurrency exchange WazirX is being investigated for money laundering and violations of foreign exchange rules.

Pankaj Chaudhary, Minister of Finance stated that in total Rs 2.790 crore (over $350 million) was laundered through the WazirX cryptocurrency exchange.

WazirX, is exchange Binance acquired in 2019. Top executives of the exchanges were summoned for questioning by the economic body.

The department has now confirmed it is investigating crypto-related cases under the provisions of the Foreign Exchange Management Act 1999 (FEMA).

“The investigation revealed that Indian crypto exchange Wazirx, operated by Zanmai Labs Private Limited in India, used the infrastructure of the Cayman Island-based Binance exchange. . Furthermore, it was discovered that all crypto transactions between these two exchanges are not even recorded on the blockchains and are therefore shrouded in mystery.” Chaudhary said.

Notably, WazirX co-founders Nishal Shetty and Siddharth Menon are said to have move to Dubai with family in April this year due new crypto tax regime in India.

It is estimated that AN Djo with 15 to 20 million cryptocurrency users.

The consolidation and upgrade of the mainnet proof-of-work (PoW) of Ethereum and the Beacon Chain proof-of-stake (PoS) is approaching and will be explosive.

What is liquidity? The role of liquidity when choosing a cryptocurrency exchange

To measure the health of the market or a particular coin, you can look at the trading volume...

Huobi Founder Is Looking To Sell His Shares For $3 Billion

Leon Li could sell his stake in Huobi at a valuation of $2 billion to $3 billion, some...

Game On for GameFi platform supported by Bybit – Yeeha Games

Binance overtakes Coinbase to become the exchange with the most Bitcoins