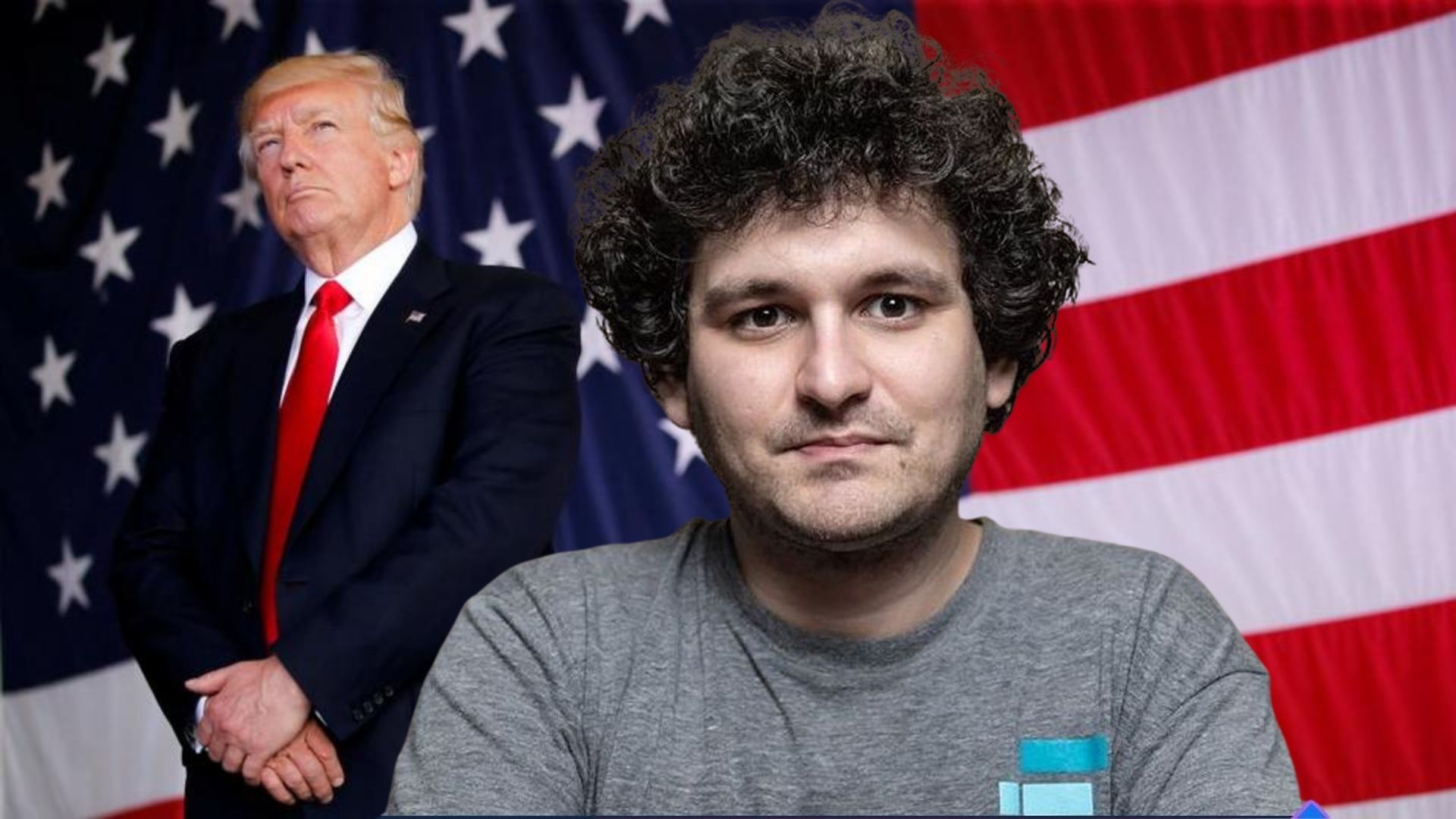 Billionaire founder and CEO of crypto exchange FTX Sam Bankman-Fried has revealed that he plans to spend between $100 million and $1 billion to help influence US presidential election campaigns. Period 2024.

In an interview on podcast on May 24, Bankman-Fried When asked how much money he could raise in the next Presidential election, he replied that he would give "than 100 million dollars” with "ceiling" leaves 1 billion dollars.

According to government watchdog OpenSecrets, a $1 billion donation will break record present many times.

The biggest individual political donors are currently Republican business owners Sheldon and Miriam Adelson, who have spent 218 million dollars in 2020.

Bankman-Fried went on to say that he will likely share the money with multiple institutions.

He said one of the most important issues for him is prevent pandemic next that you think will cost "tens of billions of dollars".

"The United States has both a great opportunity and a great responsibility to the world in leading the West in a strong but responsible way," he said. and added that everything America does has “major effects on the future.”

In the past, Bankman-Fried has donated millions of dollars to politicians, contributed 5,2 million USD for 's 2020 election campaign President Joe Biden.

He also supports the Political Action Committee (PAC) to be established in January 1, to April the Committee spent 9 million dollars to support Democratic candidates.

However, there could be a situation where Bankman-Fried decides not to donate any money, even though he considers it likely. "very low":

“There is a world that will be close to zero if everything goes so smoothly that I am not very interested.”

Another crypto exchange is Coinbase are also lobbying for policies in favor of cryptocurrencies. In 2021, Coinbase is the largest spending blockchain company on lobbying with over 1,3 million dollars.

Sam Bankman-Fried Doesn't Believe Bitcoin Will Be Used For Payments