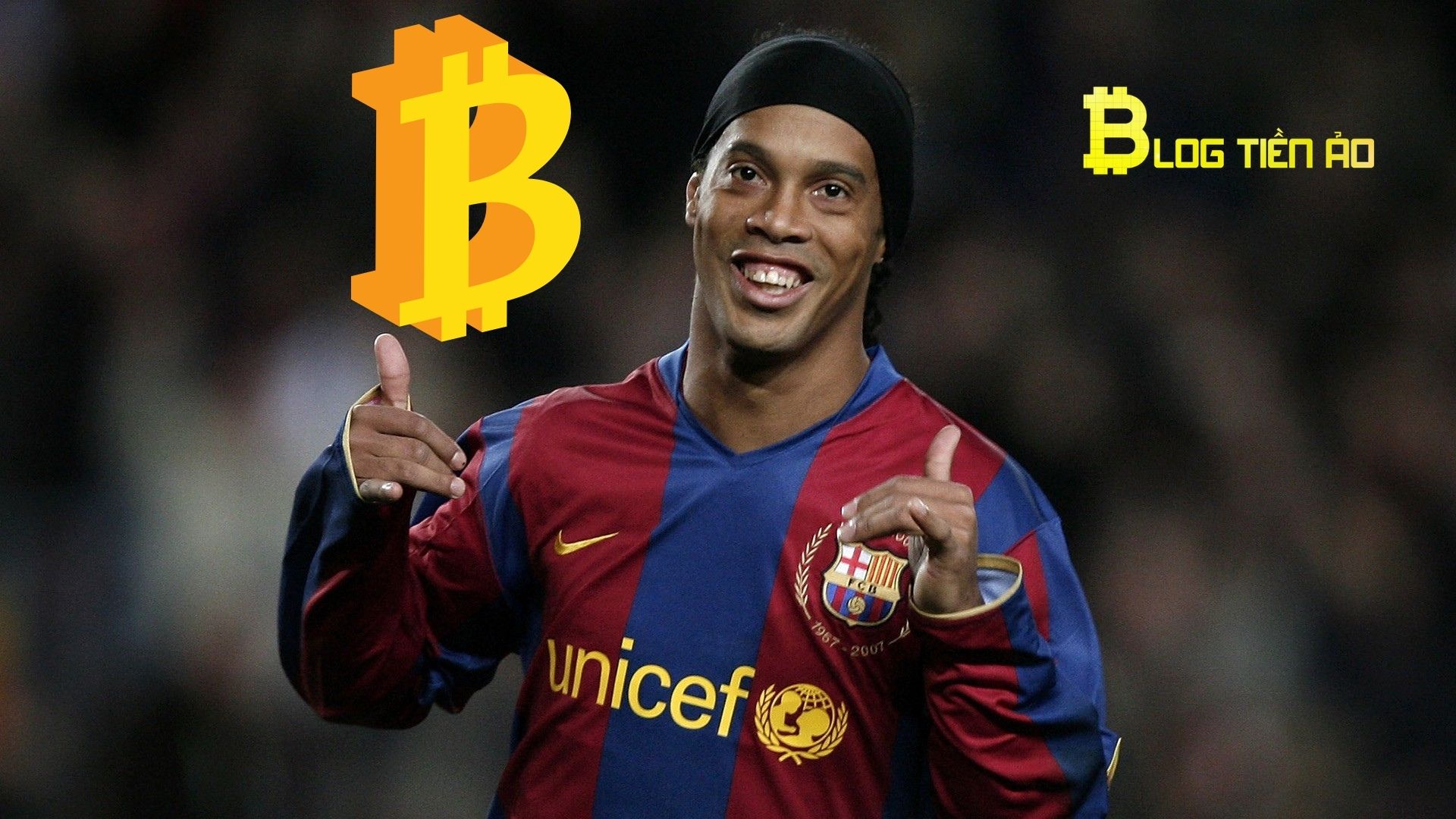 Ronaldinho will host NFT events and experiences for his wide range of supporters and act as the official New World ambassador.

The former FC Barcelona player will become the official global ambassador of this blockchain project.

One of the greatest soccer players – Ronaldo de Assis Moreira, commonly known as Ronaldinho, Signed an agreement with the Canadian blockchain New World.

The 41-year-old Brazilian will play an essential role in the company's efforts to launch a non-fungible token (NFT) platform.

The holder of the 2005 Balon d'Or will be the official New World ambassador. He will create exclusive events and NFT experiences for his millions of fans.

Ronaldinho will work closely with the company's Co-Founder, Diogo Snow, who has produced numerous digital collections for celebrity clients, including rappers Drake and Fetty Wap.

“I understand the influence I have on my supporters, and interacting with fans has always been very important to me, which is why I decided to become a global ambassador for New World.

The global growth of the NFT market is truly amazing and the platform allows fans to interact with athletes, artists and celebrities in a way that has never been done before,” said Ronaldo.

Paul Haber – CEO of Graph Blockchain – described the partnership as very beneficial for his company.

As part of the deal, the company will issue four million shares of common stock subject to regulatory approval, including from the Canadian Stock Exchange (CSE).

Another Brazilian soccer icon that has shown support for crypto is Neymar. Last month, the PSG player bought Bored Ape 6633 for 159,99 ETH.

He even used it as his new Twitter profile picture. 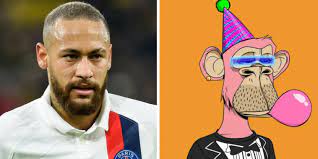 This is not his first NFT purchase. Neymar also owns the Ape 5269, which was purchased for nearly 190 ETH.

Additionally, he has NFTs from other collections such as fashion ACESnikers, Flipped BAYC, Flipped CryptoPunks and Flipped Doodles.

4 reasons to build your dApp on DeFiChain Blockchain

The next generation of decentralized financial applications, products and services has just arrived. House's...

Framework Ventures, a crypto-focused venture capital fund, said on April 19 that it has raised...

A venture capital (VC) firm based in the United Arab Emirates (UAE) has just launched...

Solana Labs cooperates with the 'giant' of the Korean game industry, the price of SOL increases to 100 USD

Free Mint NFT creates a fever for the NFT market

NFT over Near: Why NFT?

NFT on Near: Steady Growth