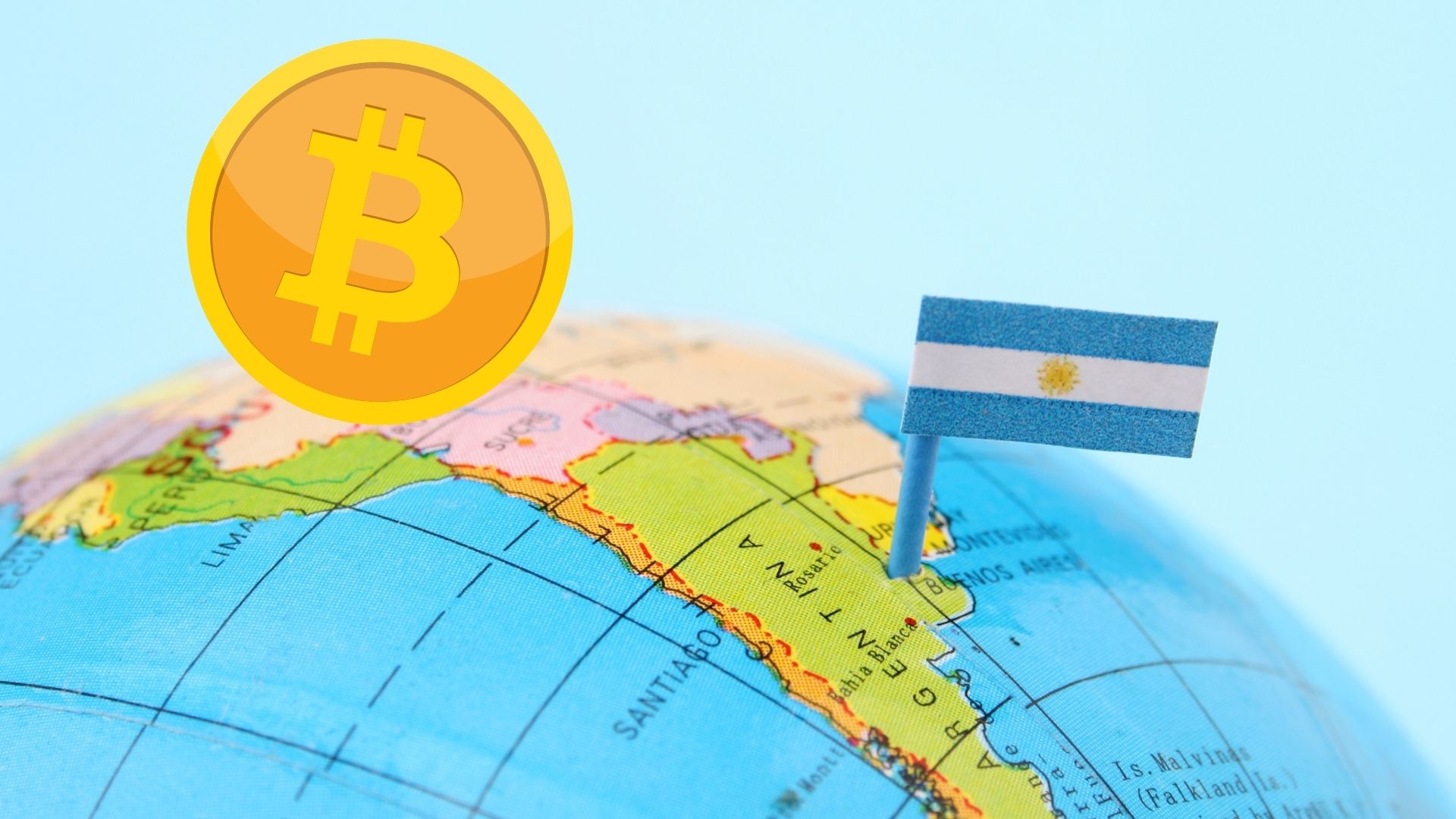 Horacio Larreta, the head of government of Buenos Aires, the capital of Argentina, confirmed that the city will allow its citizens to pay certain taxes with cryptocurrencies.

This is part of digitization plan which the city named “Buenos Aires +” to expand public access to government documents and services.

Regarding the importance of blockchain to this digitalization push (seeking to automate 70% of procedures within the first year of implementation), Diego Fernández, secretary of the Digital Transformation and Innovation unit, stated:

I believe that blockchain technology will give government the ability to be more transparent and encourage citizen participation in a deeper way.

In March, the Government Rio de Janeiro of Brazil, has also announced it will accept cryptocurrencies to payment for some taxes starting next year.

One of the key projects the city is looking to complete is the implementation of the system Digital ID, allowing residents to simplify document requests and city payments.

The system also makes it possible for some government organizations to interact in different ways. This can help streamline time-consuming errands between government offices, giving citizens the opportunity to settle the matter within the same system.

Other public institutions can connect to this central system, allowing them to use data directly.

Colombia's financial watchdog has just released a draft of the rules for the crypto industry.Colombia...

Lael Brainard believes that there needs to be positive regulation in this sector before things get out of hand.
See More