Polygon grows 6 times, the number of Dapps skyrockets to 19.000 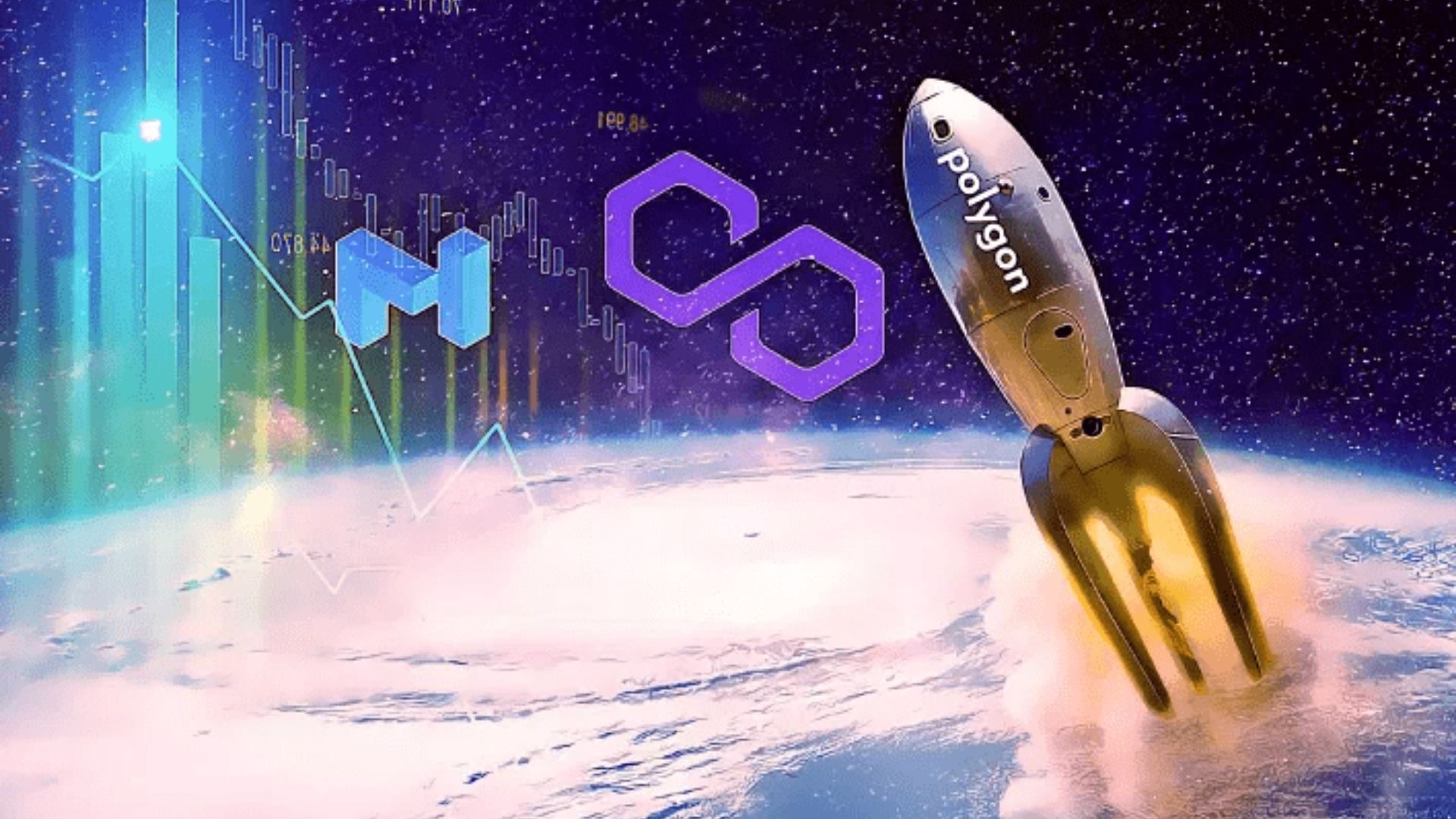 Polygon growth report sixfold in six months, they also announced an amazing increase in number of dApps build on your network.

Polygon announced in a blog post that they have reached a new milestone with more than 19.000 decentralized applications (dApps) running on the net, up 500% compared with 3.000 dApps in October, according to Alchemy data.

With 8000+ teams building on Polygon PoS, this is what the dawn of # web3 mass adoption looks like.https://t.co/M4xZK9Sv4X

Polygon PoS now has more than 8.000 groups are active monthly, up from over 6.000 in January and just a few thousand in October 1. 10% of the team is built entirely on Polygon, while only 2021% is built on Ethereum.

Polygon claims that their PoS has more than 3,4 billion transactions, with more than 135 million unique user address and more 5 billion dollars protected property.

Polygon announced its partnership with Alchemy in June 6, with 2021 dApps running on the network in October, 3.000 in January, and over 10 in April.

Polygon explains that Alchemy also works with Polygon to resolve and mitigate problems as they occur.

At the end of March, they also introduced Polygon ID, a private and decentralized identity. Polygon ID leverages the Iden3 protocol and the Circom ZK toolkit, providing on-chain verification.