What is Play to Earn? Play games for money and future potential

Play to Earn is emerging as a popular business model and has become a ubiquitous trend in the DeFi gaming industry.

The article will give everyone some basic information so you can understand what Play to Earn is? Of course, this information is also quite enough for you to know about it.

What is Play to Earn?

Play to Earn is a model in which a platform offers players the opportunity to earn any form of in-game asset that can be transferred to the real world as a valuable resource.

How has Play to Earn evolved?

Like other industries, online gaming has also seen a multitude of trends such as massively multiplayer online battle arena (MOBA) games. A lot of names are mentioned and the list is constantly growing.

The crypto industry has recognized the potential of this growing segment that blockchain-based technology can positively impact on. This was largely made possible through the explosion of the Non Fungible Token (NFT). Developers understand that they can create and deliver tangible value within the gaming ecosystem, providing extra incentive for those who spend time gaming.

This is how the Play to Earn model and specifically related to cryptocurrencies was born and began to grow rapidly.

In this article, I and everyone mainly explore the Play to Earn model in the cryptocurrency industry, some concepts to consider and the top famous Play to Earn games.

Key components of the Play to Earn model

The key component in this model is providing players with “ownership” for some in-game assets and allow them to add value by actively playing the game.

In crypto, determining ownership or transferring it can be done through the use of NFTs.

By participating in the in-game economy, players create value for each other in the ecosystem and developers. In return, the player receives a reward in the form of in-game assets. These assets can be anything from characters with scarcity to cryptocurrencies. In Axie Infinity, for example, players earn Small Love Potions (SLP).

It is a refreshing event in the cryptocurrency market. It only became popular recently, especially with the advent of a flagship project- Axie Infinity, after which many more projects were formed.

Is Play to Earn game free?

About the question Play to Earn game is free or not? Of course the answer is yes or no. This is completely based on the vision of each game developer. Let's say you find a free game. But there are some other games that you want to play that require you to contribute something.

The benefit of the Play to Earn game is that the player generates some marketable value. Even if they need to pay to start playing, these items can then be sold for potential profit.

It can be seen that most free games require some form of early financial commitment to unlock basic abilities and complete the game.

How to get started with Play to Earn game

Depending on the Play to Earn game, there will be different requirements for new players. At the basic level, you will need a full-featured wallet to store your cryptocurrency and connect it to the game.

If you do not know how to use Coin98 Wallet, please refer to the article here.

You may also need initial capital to play, such as setting up a team of characters or purchasing items used in the game.

One option, you can borrow Axies from other players for free and then share the earnings you receive. Once you've created your starter team and completed the quests, you'll start earning a steady stream of SLP.

Some of the most popular Play to Earn games

Axie Infinity is undoubtedly the most popular Play to Earn game in crypto. The project is inspired by some popular games like Pokémon and Tamagotchi. Players can collect, breed, breed, battle, or trade token-based creatures, of course, called Axies.

The native token of the protocol is AXS and 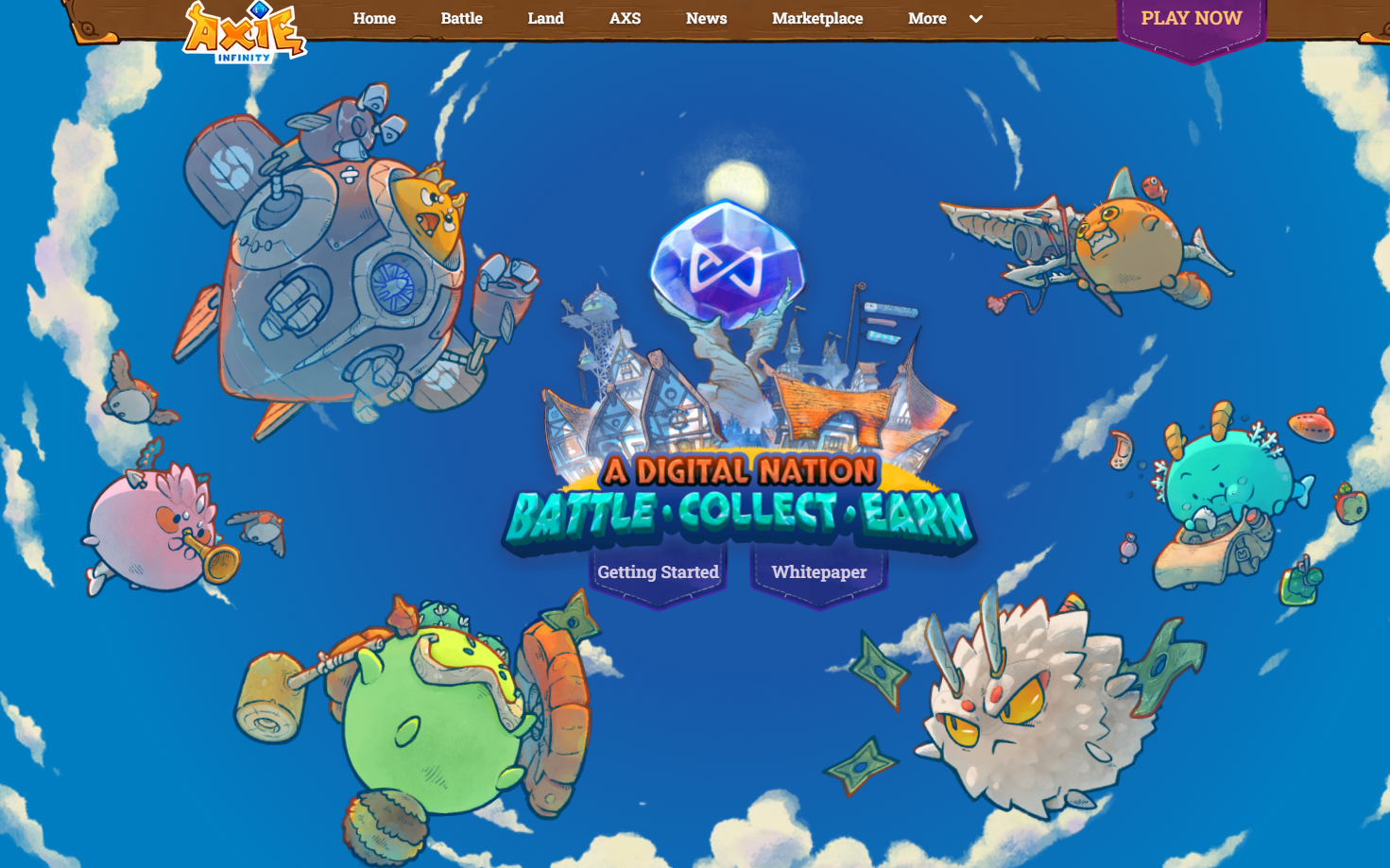 it is used to participate in the management. AXS can also be staking.

However, there are SLP tokens, which can be earned by playing games. It can be used to create new Axies. Players can accumulate SLP throughout the game and this is how they can basically earn. AXS and SLP brothers can both trade on Binance.

It is clear that the player's earnings will vary based on the SLP price at the time of their sale. If there is a high demand for it, then their income can increase accordingly.

Decentraland is a very famous game. The project was launched in 2017 through an ICO, which raised $24 million.

It is a virtual world, a parallel universe that runs on Ethereum, and players can create, experience, and monetize different content and apps. User can buy plots of land. Then they can moderate it in a way that makes it more engaging, they can build it and potentially monetize it.

Decentraland's native is MANA. MANA is an ERC-20 token and it can be burned to obtain ERC-721 LAND tokens. MANA can also be used to pay for different names, avatars and other things available on the Decentraland marketplace. 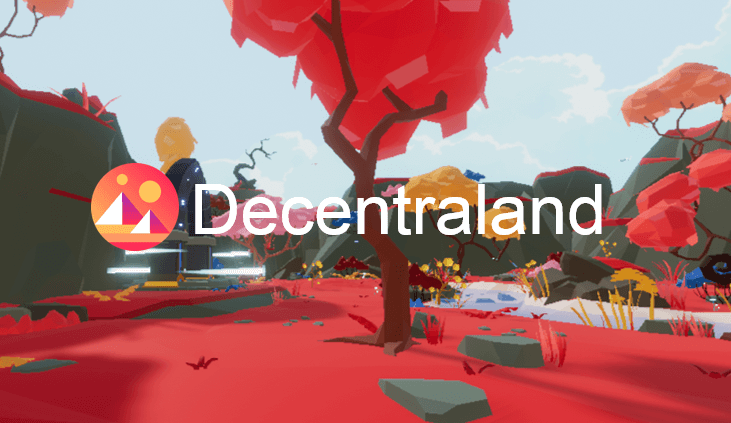 The future of Play to Earn

Play to Earn games, like Axie Infinity have been helping people around the world especially the countries hit hard by the pandemic to earn a large sum of money. Other NFT games include Lost Relics, Splinterlands, CryptoBlades, and more.

The NFT market surpassed $2,5 billion in revenue in 2021. This number is set to grow exponentially as new NFT games flood the market. The explosion of NFT is creating a new generation of revenue streams inside the blockchain world and it will probably surpass many other industries.

From the above basics, Play to Earn is currently very fertile and is expected to grow strongly in the future thanks to the boom of NFT. Many believe that blockchain gaming is the future of the video game industry. Play to Earn is becoming a viable business model that allows both developers and players to earn. And you, how do you feel about this trend?

This article is for informational purposes only and is not investment advice. Thanks!