What is Pi Network? Future “Bitcoin” or a multi-level scam? 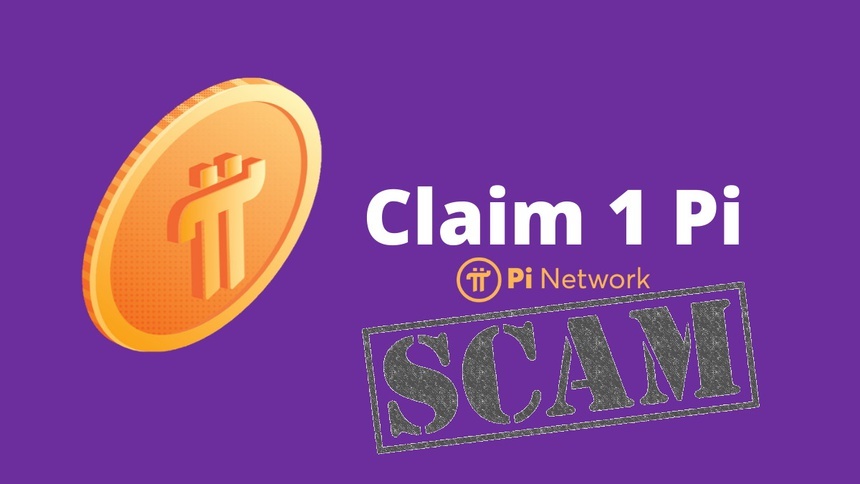 In the past time, Blogtienao's fanpage as well as the community "Crypto & Blockchain Vietnam" established by Blogtienao have continuously received comments promoting Pi mining with huge potentials in the future. So by the way, let's find out if this is a potential project or just a scam, multi-level.

What is Pi Network?

According to the official statement on the Pi Network website: Pi is a new digital currency. This app allows you to access and grow your Pi and functions as a wallet for your digital assets. Pi is distributed fairly, is environmentally friendly, and the battery consumption is very small.

Besides, users only need to install the application on the phone, log in and "take attendance" every 24 hours to be able to collect numbers with the unit of Pi. Because of the low algorithmic difficulty, Pi can be mined on phones.

After installing the software on the phone, the default Pi "mining" speed will be 0,12 Pi/h. To speed up the user will have to conduct PV KYC (personal identity verification with information such as phone number, email, passport photo ...) and introduce more members.

Pi is also donated by the platform developer to the community just like Bitcoin did 10 years ago. The members of the Pi Network group in Vietnam said that this coin will be listed on international exchanges and then its value will increase to hundreds or even tens of thousands of dollars. At that time, Pi will be a new generation cryptocurrency, replacing Bitcoin.

In terms of personnel, Pi Network announced on Linkedin that they currently have 70 employees. However, the linked accounts considered "Pi employees" are actually just participants of the application with the title of "cryptocurrency traders". There are no marketing, accountant, engineer, programmer or executive titles on the staff of Pi Network like other crypto projects.

Responding to the argument that Pi is not really mobile mining, the Pi community believes that on phones is just a form of team building, while real Pi mining is being performed by powerful servers in the country. operate abroad.

If so, participants are only given Pi, but not really part of this digital currency network - The Coins Post page analyzed.

Also according to The Coins Post, after analyzing the Pi project, they realized that unlike normal cryptocurrency applications, those who want to participate in the project must give a series of permissions to the platform; from device ID, call info, contacts, memory, run on startup, block other apps, view network connections.

In addition, the Pi app was found to continuously send unusual data packets to third parties, “socialchain.app” and “rayjump.com”.

The first impression when visiting Pi Network's website is that they have a very monotonous design and even contain some inaccurate technology information. The website states that Pi Network is “the first digital currency you can mine on your phone” and this is not true when some previous cryptocurrencies like Plexa (UPX) or Electroneum (ETN) both use can be used on mobile apps for mining. 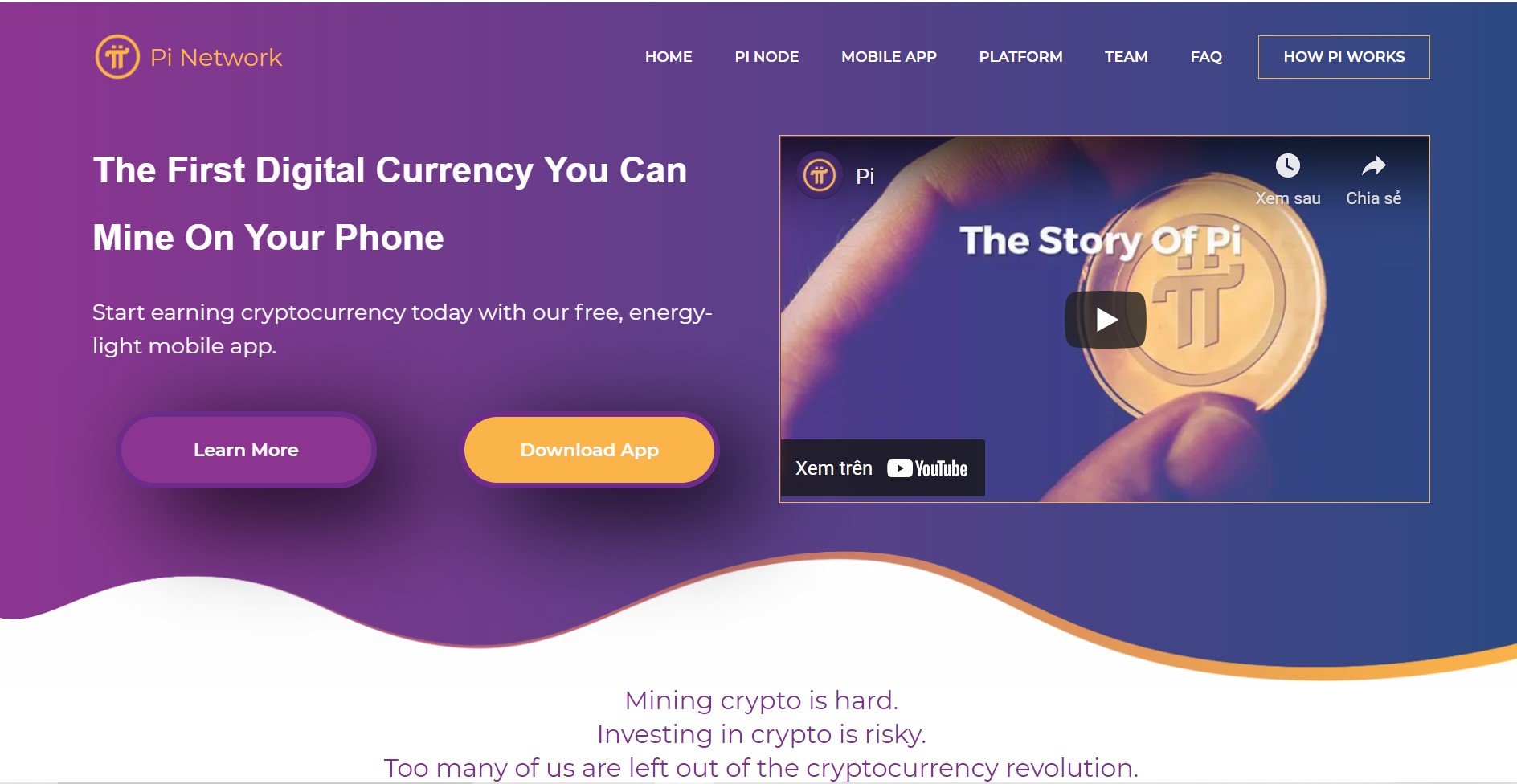 Next, when polling crypto companies and startups, experts will recommend that you confirm whether they are based on blockchain technology – which means they are tracked transaction data. detailed translation or not.

However, in the case of Pi Networks, their website does not show any information about a valid Blockchain link, there is no statement about the project, there is no white paper, and there is no link. link to the data archive page. Then: if you want to replace Bitcoin, why hasn't Pi been born from blockchain technology - the "backbone" technology of the crypto world.

This is the first basic step required if you want to build something called cryptocurrency. I think they are expanding their advertising network in a multi-level form and paying participants virtual numbers – expert Cem Dilmegani said.

As mentioned above, the Pi Network application regularly transfers data packets to a 3rd party source code called “socialchain.app” and “rayjump.com” – a rather unusual point.

More importantly, there have been many people who said they lost money because of Pi Network on Quora social network: Midas Tricone said that he lost money from his bank account after installing and using the Pi Network App.

“Absolutely a scam. I've been mining Pi Coin for 3 months, don't tell my bank account but somehow they managed to manage my bank information, logged in and stole 3 USD. I know 3 USD is nothing but it's my money. They have 3,5 million users and this number is increasing every day. There's no guarantee they won't do the same to all those 3,5 million people. I advise you to stay away from this app.”

What do Pi participants gain and lose?

Participants have to exchange many things from phone numbers, personal photos, identification documents, access to the phone ... in exchange for an expected value, but do not know when they will receive a value in return. some. Meanwhile, participants have to watch ads every day.

Many experts assert that Pi is a multi-level fraud project that is completely unrelated to the cryptocurrency mining industry. Users should stay away from it because Pi Network does not currently have a commercial presence in Vietnam, so if something goes wrong, users may not be protected by law.

With a few lists above, Blogtienao believes you have the answer to the question: "Is Pi a scam"? Finally, BTA just wants to tell you one thing: “In this world, no one gives anything for nothing. If someone gives you a cake, the more appealing it will be, the more bitter it will taste." Close!