PayPal is planning on acquiring crypto companies, BitGo is arguably a potential target 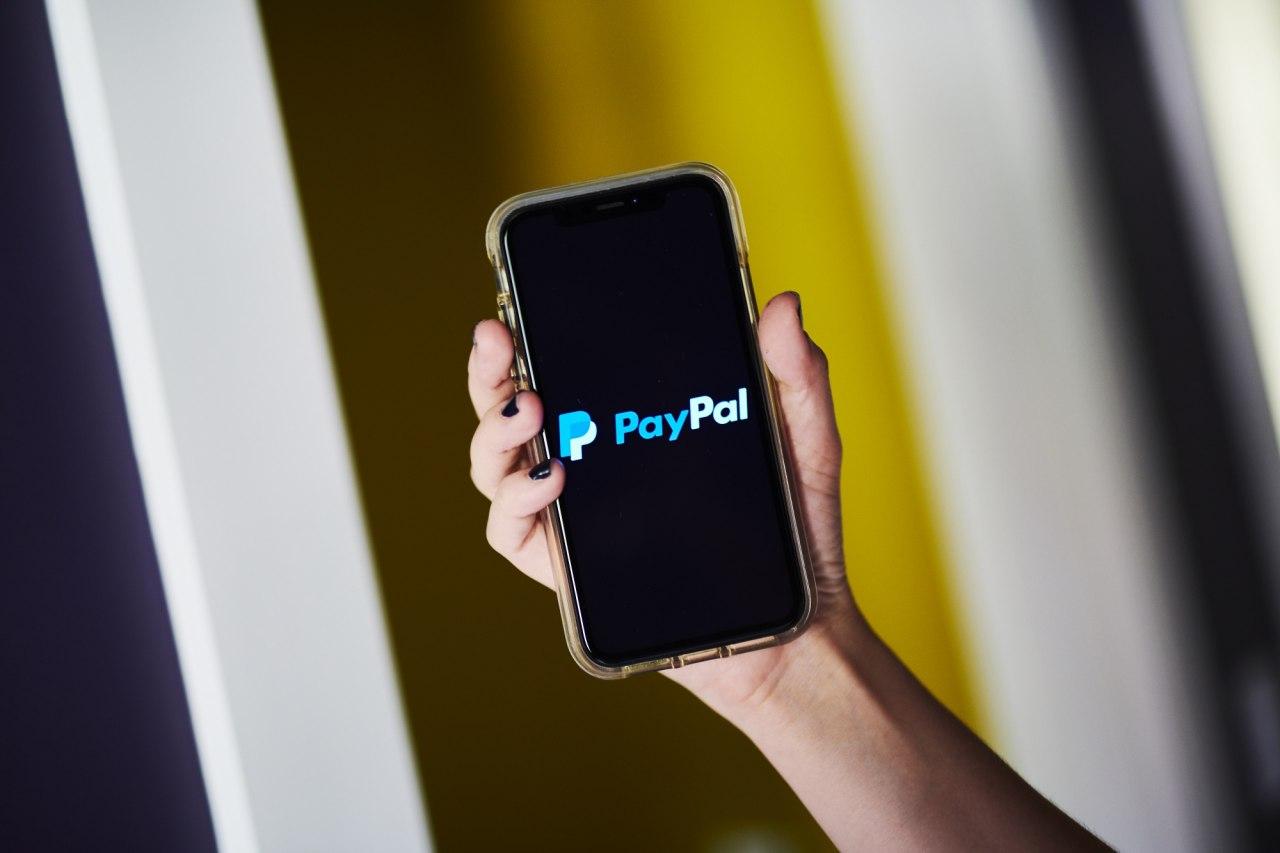 A new report from Bloomberg says that the payments giant PayPal is planning to acquire potential crypto companies.

Cryptocurrency service company BitGo is the name appearing in this report. Besides, some anonymous individuals who were well aware of the event said that there were some negotiations going on.

There is still no information on the plan at this time. From the Bloomberg report:

Negotiations (with Bitgo) may still fail and PayPal may choose to buy other targets - according to anonymous sources.

BitGo declined to comment when asked. As for PayPal, they told us:

BitGo is a digital asset trust company headquartered in Palo Alto - California, founded in 2013 by CEO Mike Belshe. It is known that this is one of the first companies in the field to focus on institutional investors.

PayPal released an announcement on Wednesday that their customers can buy, sell and hold cryptocurrencies including Bitcoin, Ethereum, Bitcoin Cash and Litecoin in digital wallets, as well as use their own cryptocurrencies. for shopping.

This announcement caused Bitcoin to rise above the $ 13.000 threshold for the first time since July 7.

Here's why the electricity price hike ...

Time comparison: With 1 Bitcoin you have ...

3 reasons why Ethereum will rise in price faster ...