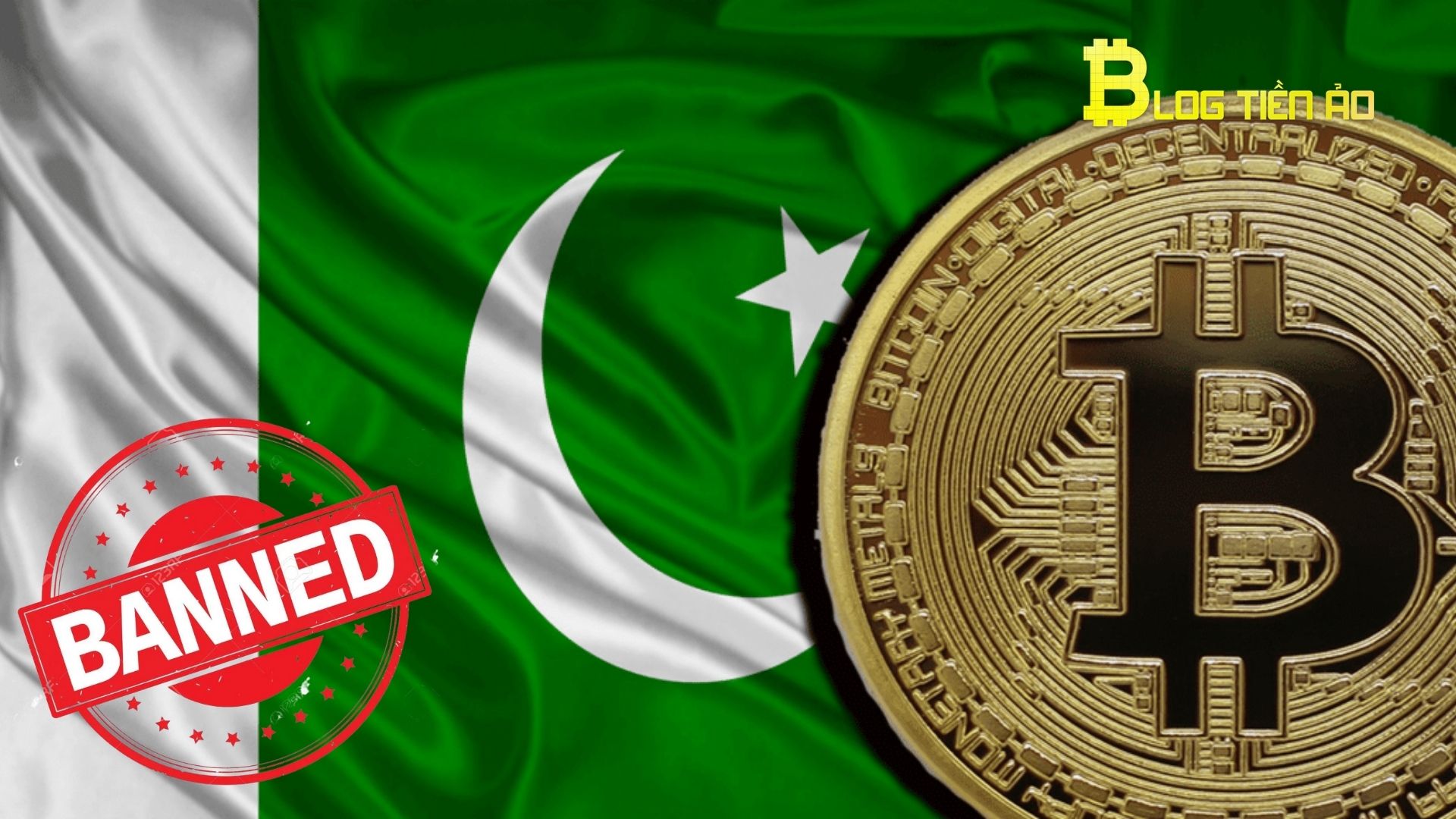 The State Bank of Pakistan (SBP) is reportedly looking to ban all crypto transactions in Pakistan.

Pakistan's Sindh High Court is said to have held a hearing regarding the legal status of cryptocurrencies in the country, during which several Pakistani authorities, including the SBP, filed a court documents, claiming that cryptocurrencies like Bitcoin ( BTC ) is illegal and cannot be used commercially.

According to local news channel Samaa TV, the documentary quoted at least 11 countries, including China and Saudi Arabia, was choose Cryptocurrency ban.

The central bank of Pakistan is said to have urged the court not only to ban crypto activities but also to introduce penalties against crypto exchanges. 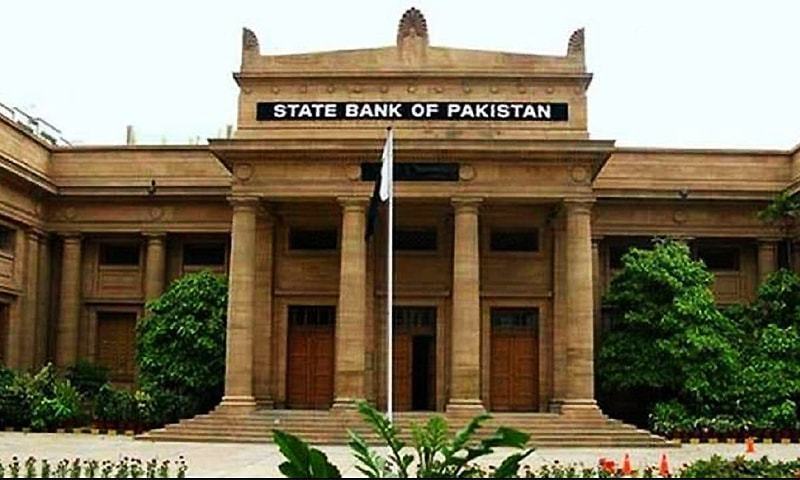 As previously reported, the FIA ​​has started a Criminal investigation against Binance, the world's largest cryptocurrency exchange, in early January, with alleged links to a multi-million dollar cryptocurrency scam.

Although the SBP has proposed a comprehensive ban on cryptocurrencies, the Sindh High Court has yet to issue an order banning crypto transactions in Pakistan.

Instead, the court ordered the bank's appeal to the ministries of finance and law, which will make the final decision on the legal status of cryptocurrencies in the country and be certain whether the money ban whether electronic is constitutional or not.

This news comes many years after SBP promulgate Initial ban on cryptocurrency trading in April 4.

At the time, the central bank argued that cryptocurrencies such as Bitcoin or cryptocurrency services were not legal tender and should not be “issued or guaranteed by the government of Pakistan.”

The latest moves by the Pakistani government echo similar events that are happening in many countries, including India and Russia, where central banks are trying to ban cryptocurrencies, while ministries another part of government there is not necessarily such a tendency to ban.

In 2020, the central bank of India had to lift the ban on banking transactions with crypto-related companies by order of the country's Supreme Court.

According to Cryptopolitan, Thailand has now accepted cryptocurrency mining with transparent policies. After China banned coins...

Markets bounced on the news but the overall future remains in limbo with inflation...

Iran is reportedly looking to open up opportunities for importers and exporters to use cryptocurrencies...
See More

Government of India Will Ban Almost All Cryptocurrencies

Can the Government Stop Bitcoin? The story in Morocco will help you answer