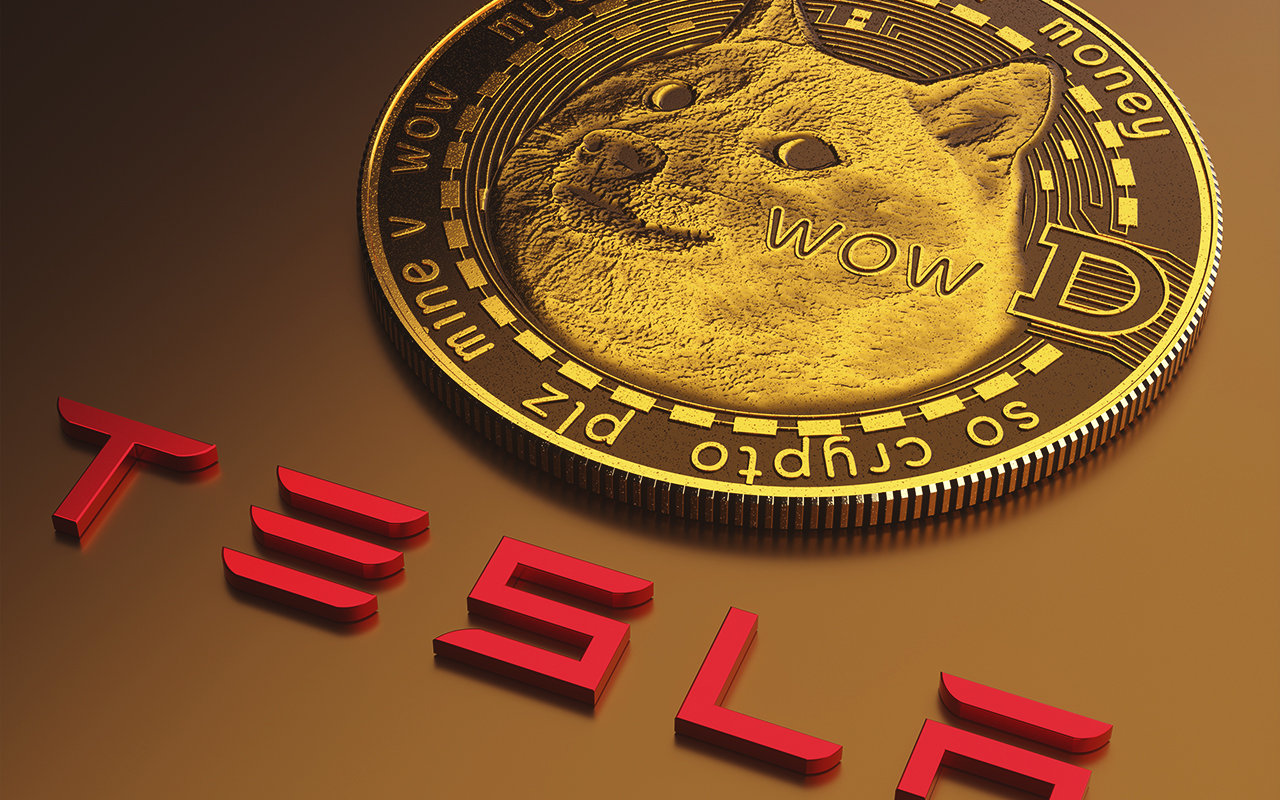 According to data provided by WhaleStats, an anonymous Ethereum whale purchased 8 million DOGE tokens worth more than $1.4 million.

Around the same time, the giant electric car company Tesla Announcement accepts DOGE payments for some of its products.

Immediately after the announcement, the price of the most popular meme coin today has increased by more than 16% and is trading at $ 0.1909.

Tesla has started selling a few items that accept payment in Doge. Product Manager at Tesla - Taylor Robinette posted photos of two specific items on his official Twitter: a "cyberwhistle" - a collectible in the form of a Cybertruck worth 300 DOGE (out of stock, according to a report. Tesla site) and a “Giga Texas Belt Buckle” for 835 DOGE.

According to the Twitter page Whale Alert, in the last 24 hours, 39 million Dogecoins have been moved between anonymous wallets. Some of the transactions are worth 4 million, 5 million or 8 million tokens.

According to Whale Alert, over the past 10 hours, popular crypto exchanges have moved around 150 million XRP. In...

Dogecoin publishes roadmap for the first time in 8 years history