Based on the analysis, On-chain data collection for week 42 (October 17 - October 10). BTA sends everyone some interesting data on the 23nd week of On-chain newsletter.

Nearly 48500 Bitcoins Moved Out of Coinbase 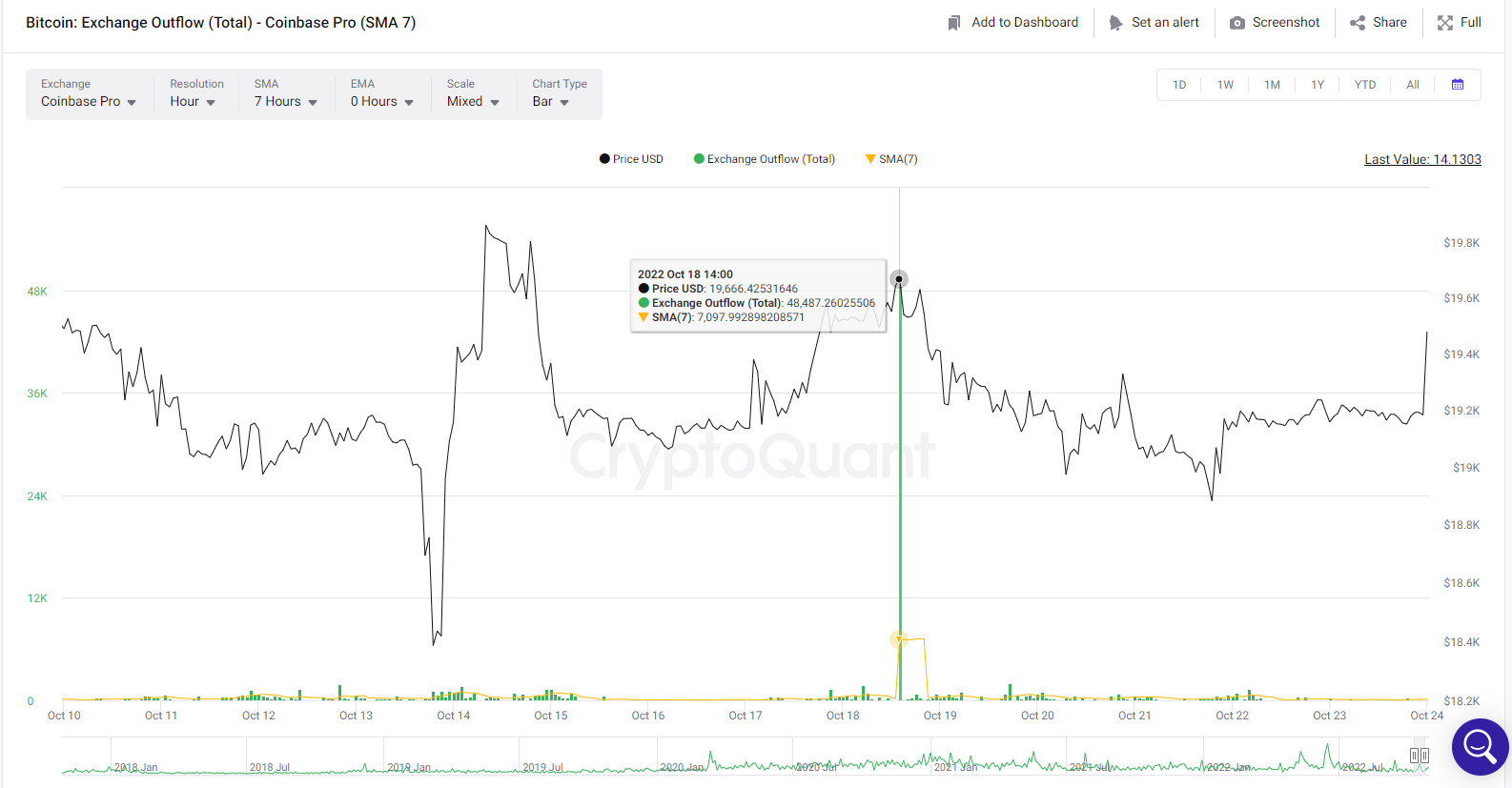 On social media, there are a lot of comments accompanied by tweets and pattern drawings on the price chart compared to the end of 2018 before the Bitcoin price plummeted.

However on-chain data has been proven to work with concrete evidence, there is currently no indication that a similar event will definitely happen (except for a swan). another black appears).

Compared to the current period, except for the peaks on this data system that have demonstrated a sharp drop in price, the number of addresses that have sent BTC to the spot exchange is at a multi-year low. There are no abnormalities at this time. Therefore, the fear or expectation that the Bitcoin price will fall further remains uncertain.

See details: There is no data evidence that BTC will have a strong correction at the moment

The hash rate as measured by the 30-day EMA is always at an all-time high, which means that many miners are being turned on to confirm new blocks in the network.

The more computing power, the higher the security on the network, and the difficulty is also the highest of all time.

As a result, it becomes more difficult to perform a 51% attack in the Bitcoin network, as the most important part of the blockchain is its security.

While the BTC price is constantly correcting, the Hashrate is breaking new records. Miners continue to invest heavily in Bitcoin mining infrastructure during this bear market. However, the profits of miners decrease as the difficulty is higher due to the increase in Hashrate. 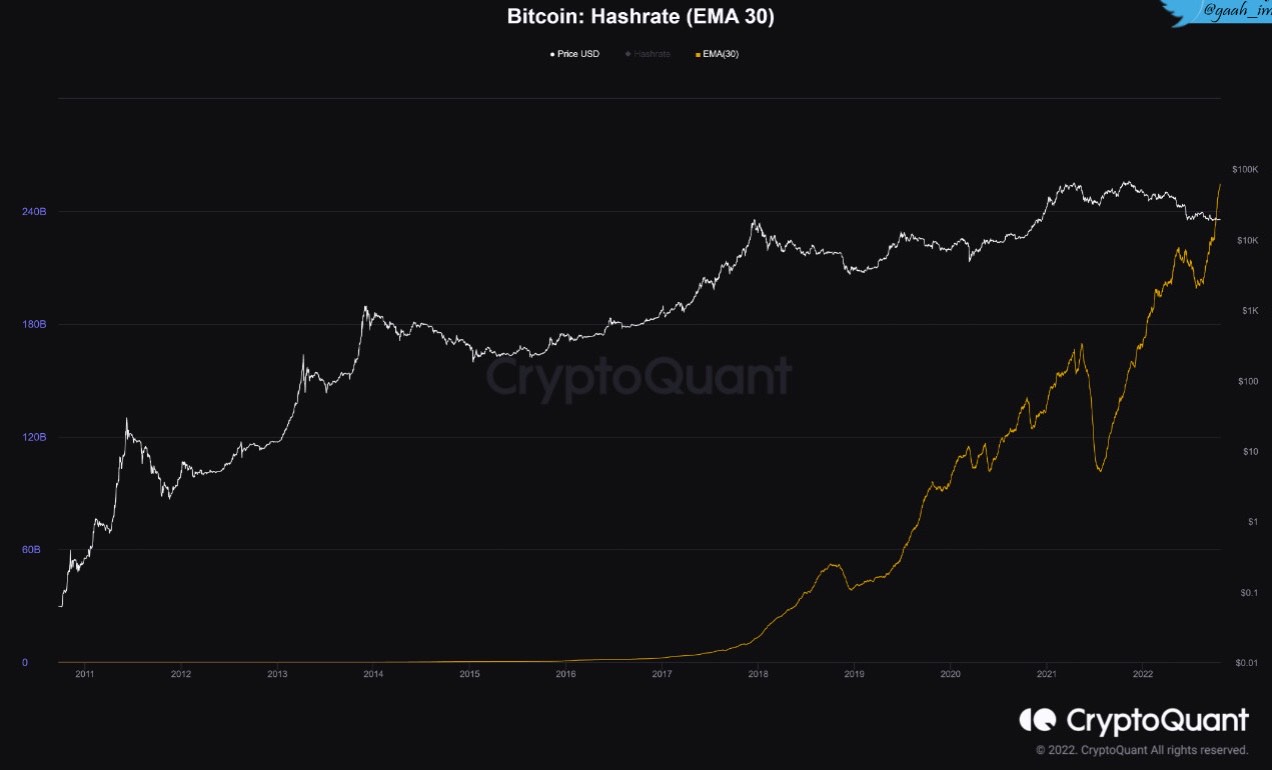 Long-term holders are holding more than 75% of Bitcoin

This is the largest percentage since October 10.

This will be important to the market as long-term holders are experienced market participants who have seen the different phases of the market.

During the current bear market, assets are shifting from less experienced, fledgling market participants to long-term holders. This process will take time, but when completed, Bitcoin can start a new phase. 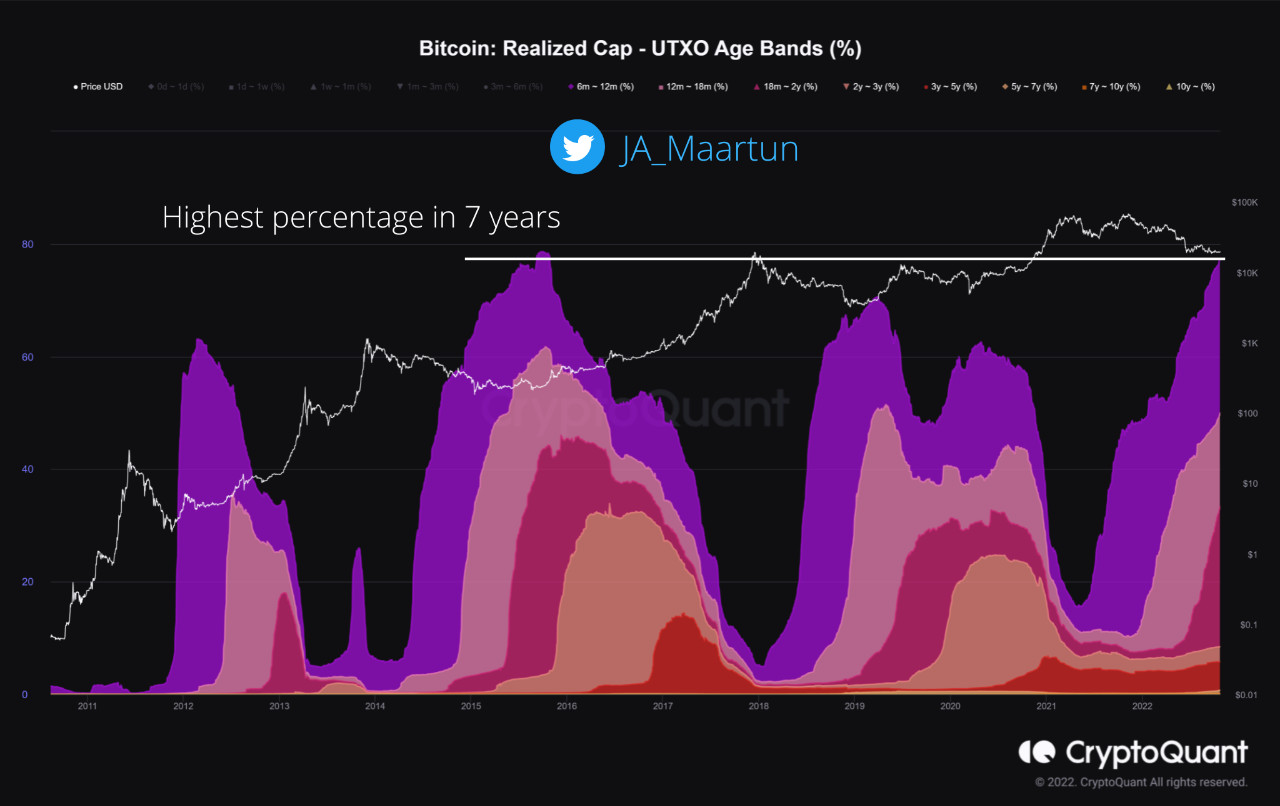 See details: Long-term holders are holding more than 75% of Bitcoin

Bitcoin, had a much bigger drop than stocks, but strangely still didn't break the $18000 mark.

In the context that the current market is being greatly affected by macroeconomic developments and the inflation rate is still high, with no signs of decline, BTC price is unlikely to have strong growth momentum in the short term. term.

Hopefully, BTA's article will help everyone get more useful information and don't forget to continue to follow BTA's next articles! 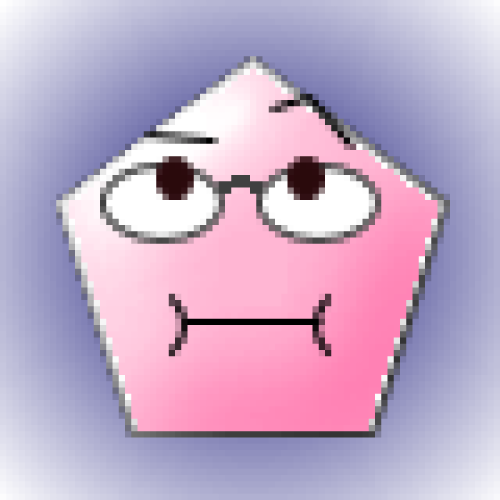