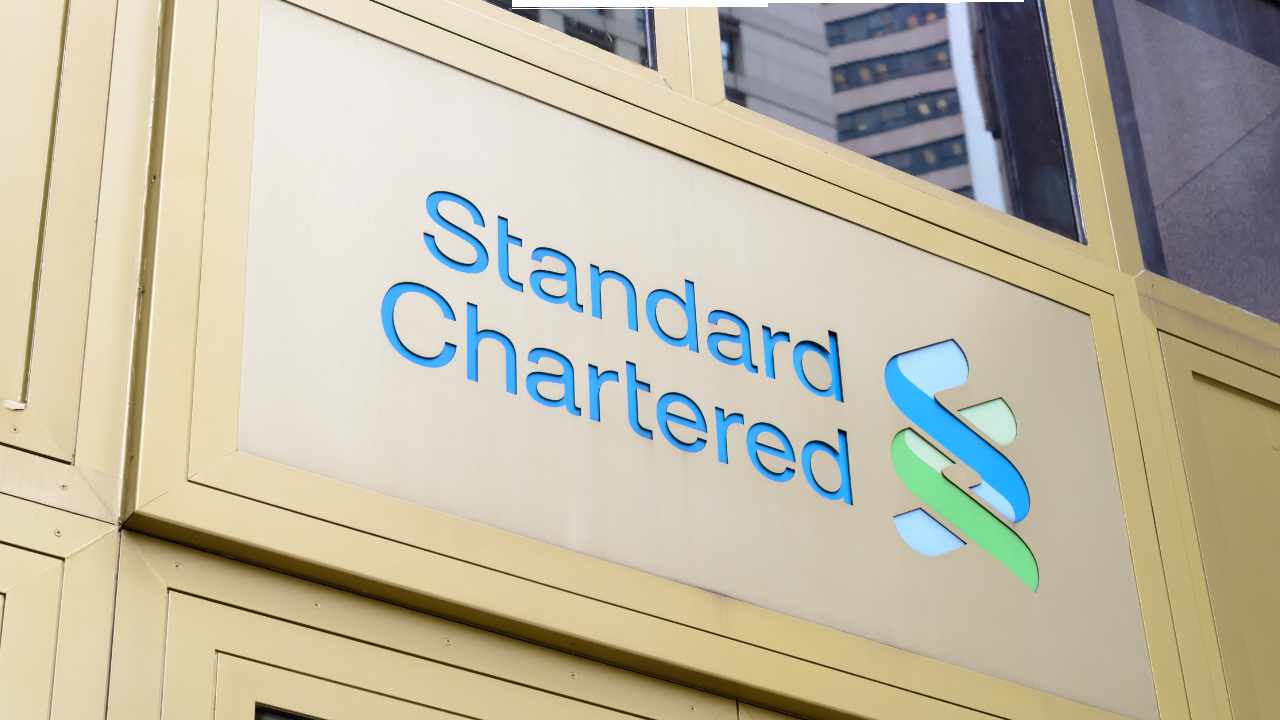 Standard Chartered Bank has become the latest major bank to join the metaverse. The bank has acquired a virtual piece of land in The Sandbox.

Standard Chartered is a British multinational bank. The bank has 776 branches globally and about 87.000 employees.

The bank claims that it is the first bank to acquire virtual land in the Mega City area of The Sandbox.

“The bank will actively engage its customers, partners, employees and tech community to explore co-creation opportunities in the metaverse.”

The bank aims to test and build new experiences for customers, as well as bring “the sports and arts communities into the metaverse,” the announcement added.

“Over the past few years, we have built business models in crypto and digital assets and see the rise of the metaverse as an important milestone in the evolution of Web3.0.”

Other major banks and financial services firms that have also joined the metaverse include JPMorgan, HSBC and Fidelity Investments. HSBC also partnered with The Sandbox to enter the metaverse, while JPMorgan and Fidelity chose Decentraland.

Users will now be able to compete and bid on "Shib: The Metaverse" plots. On this day, the team...

Fortnite developer Epic Games will use the funding to find new sources of revenue in the metaverse.The developer of...
See More