NFT Metaplex on Solana announces layoffs after the collapse of FTX 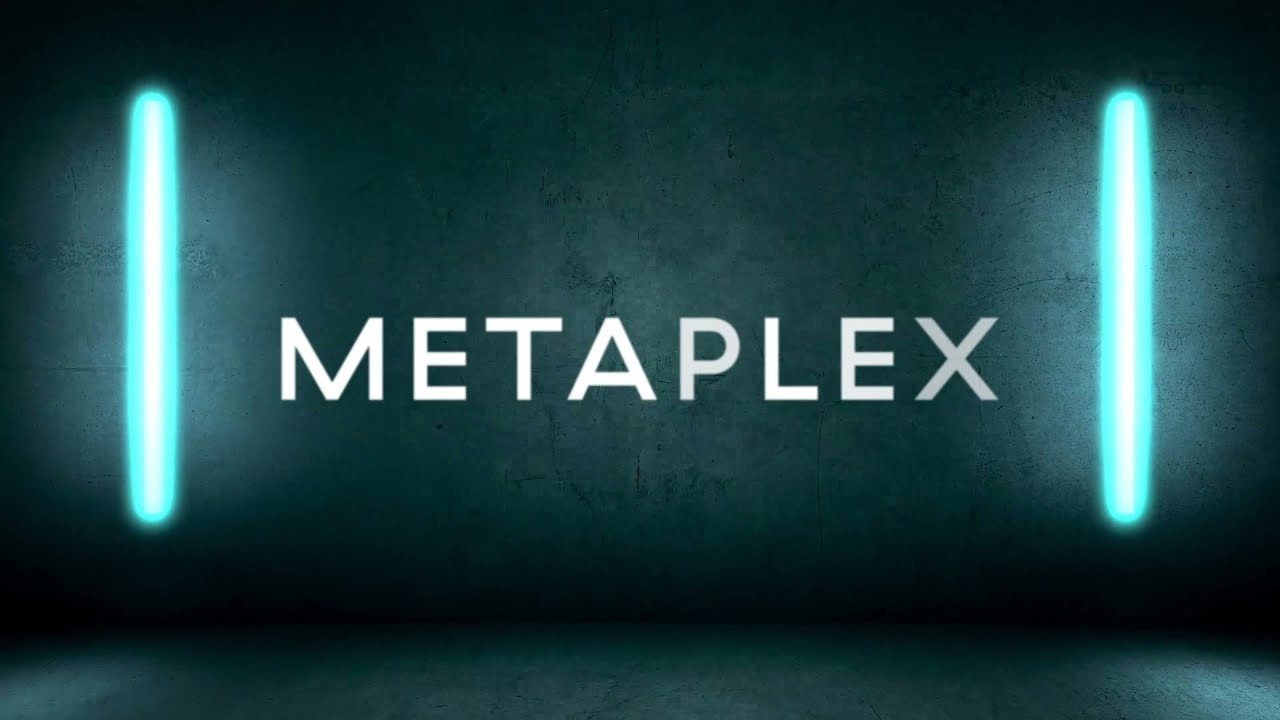 Although there is no financial risk, Metaplex appears to be suffering reputational damage.

Solana protocol NFT, Metaplex, announced that they have undergone a round of company-wide layoffs, because of the spread caused by the collapse of crypto exchange FTX last week.

Metaplex did not disclose how many employees have been laid off due to worsening market conditions, said the company's co-founder and CEO Stephen Hess. announced today in a tweet.

“While our budget has not been directly impacted by the fall of FTX and our fundamentals remain strong, the indirect impact on the market has been substantial, requiring us to take a more cautious approach going forward,” Hess wrote.

(1/7) Today we made the difficult decision to part ways with several members of the Metaplex Studios team.

Months later, amid a downtrend, the company launched MPLX token, this code shortly after release in September has declined sharply in value.

After the collapse of FTX, SOL has dropped 60% value amazingly. Although the Solana Foundation — the organization responsible for maintaining the Solana network — has lose tens of millions of dollars in FTX-related investments, but its deep relationship with Bankman-Fried has impacted the Solana ecosystem more.

The Chinese government has shown a keen interest in developing a metaverse economy, but its stance...

Dapper Labs cuts 22% of staff due to bear market

Mark Cuban: 'If I were Sam Bankman-Fried, I'd be in jail'