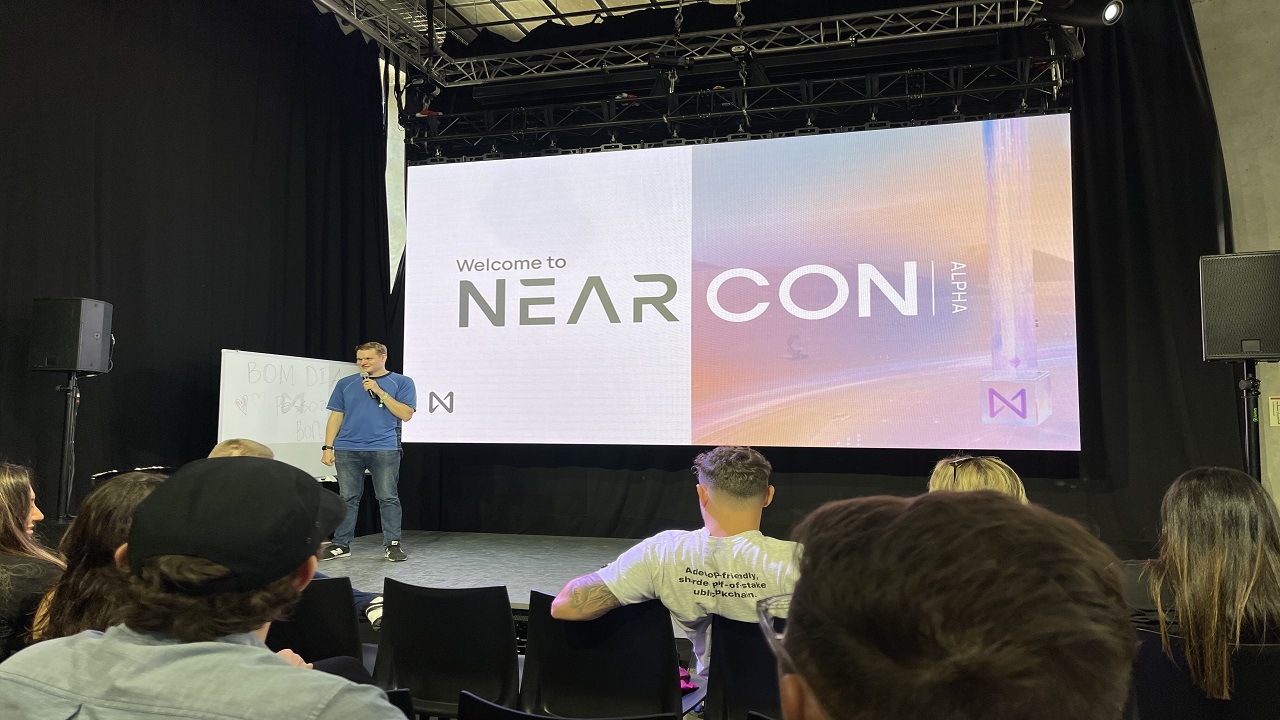 NEAR's latest rally puts some well-known investors in the game as Near prepares for a big DeFi push.

The NEAR Foundation has announced the close of a $150 million funding round.

According to Dragonfly's general partner, Ashwin Ramachandran, the fundraising was completed in two weeks, reflecting how excited the funds are about Near's upcoming development.

“NEAR has done a great job from a technology standpoint and we want to help them achieve a level of developer, user, ecosystem adoption that reflects the current level of technological innovation.” at theirs,” He said, noting that the fundraising is an opportunity for more crypto investment firms to join the Near ecosystem.

The token's valuation was not disclosed, other than being priced at a one-month time-weighted average price (TWAP).

The fundraising is the latest move from an ecosystem that already has significant capitalization and is trying to locate a large user base with DeFi protocols.

In October, Aurora, a project on NEAR, raised $10 million.

Additionally, NEAR announced an $800 million ecosystem fund at the end of the month, with $350 million set aside for DeFi grants and liquidity mining.

At least two of the funds involved in the latest round of funding have also pledged to provide liquidity to DeFi projects on Near as they launch.

Ramachandran adds: “For many people, NEAR has always been an interesting layer1, but has fallen asleep due to the lack of applications in the ecosystem. But once we help people see what's going to happen, they're excited because they've known about Near before."

3 reasons why NEAR just hit a new all-time high

NEAR price surges more than 30% after UST . integration announcement

What is Ref Finance (REF)? Learn about REF . cryptocurrency

NEAR played big and launched an $800 million ecosystem stimulus package, the price immediately 'saluting the flag'