Latin America is the most optimistic place about cryptocurrencies 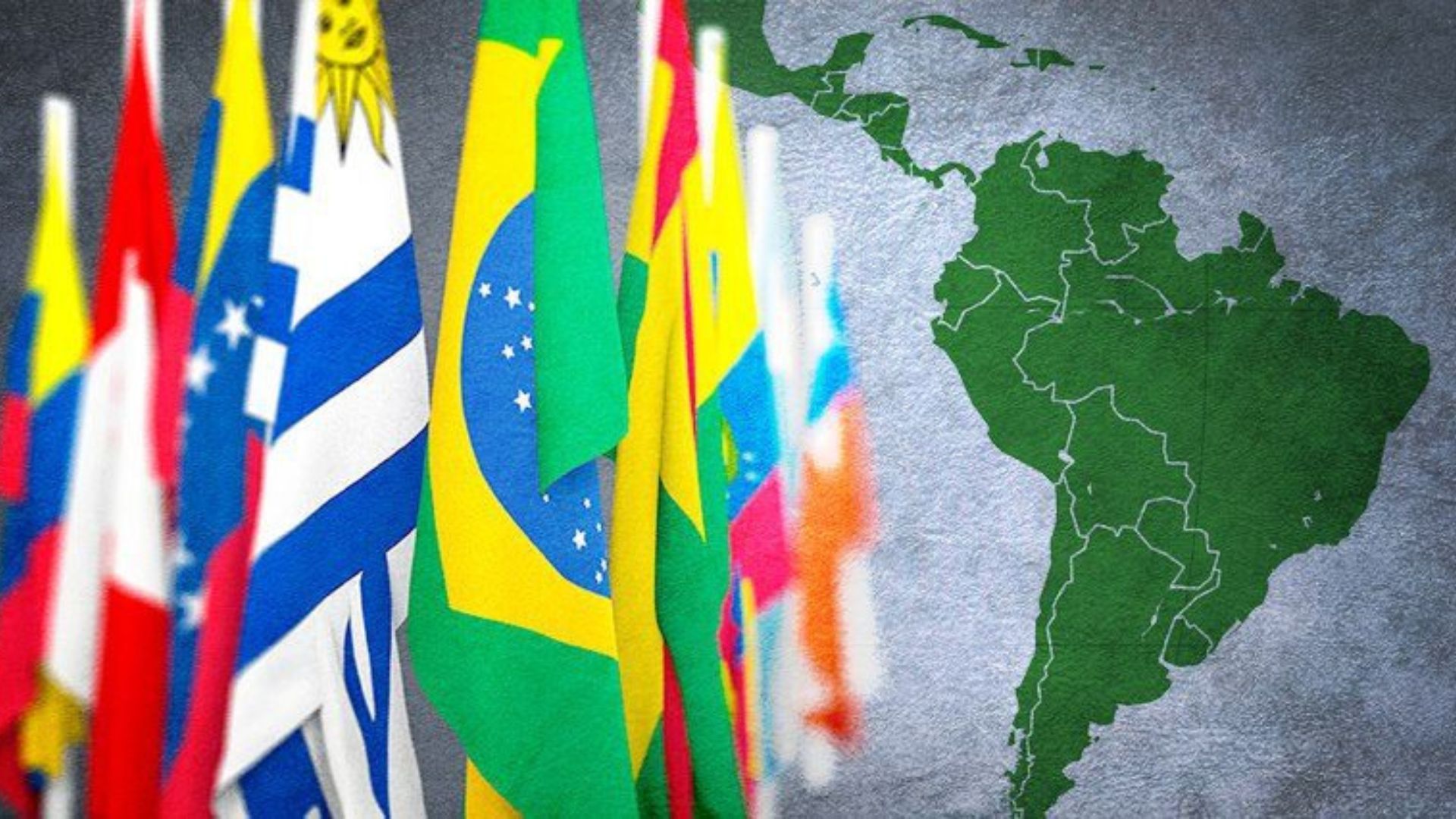 A new report from Ripple shows that Latin Americans prefer crypto payments over other types of payments.

Information published by Ripple in a recent report shows that Latin America is an area where people want to use digital currencies for payments.

Latin America and Asia are the most optimistic regions when it comes to blockchain technology and cryptocurrencies. Châu Âu is one of the areas most conservative.

This can be related to various issues including political instability, economy that the developed countries are facing. People are using digital assets not only for payments but also for save money.

“There is a general consensus that cryptocurrencies, like other crypto assets, will have a significant or even large impact over the next 5 years, Latin America is particularly optimistic about this and Europe is safe.” a little more defensive.”

The report is not just about Bitcoin (BTC) but also about stable coins like Tether (USDT) or DAI. CCountries like Venezuela or Argentina have a rate of high inflation and people are used to saving with stablecoins.

50% Latin Americans when asked say they believe virtual currency will have big impact to society. Only 35% A number of European respondents think cryptocurrencies will have a “big impact” on finance.

Other regions like the Middle East and North Africa are also interested in cryptocurrencies but not as much as people in Latin American countries.