More than 5.000 wallets drained on Solana 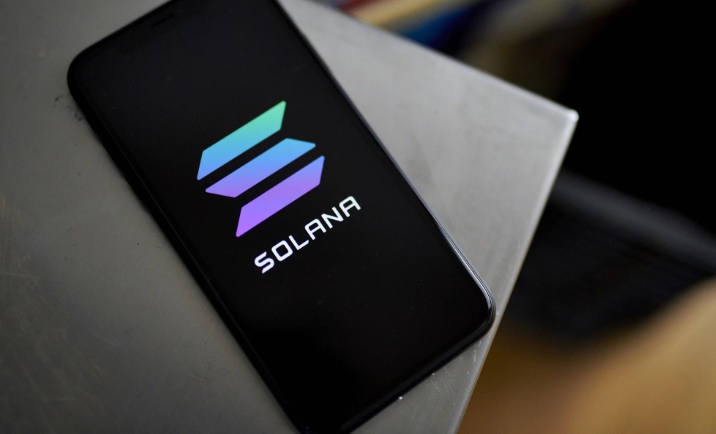 Around 5.000 wallets appear to be affected in an ongoing attack on the Solana network.

The attacker seems to be clean out SOL and SPL in an apparent attack on the Solana network.

OtterSec tweeted that more than 5000 Solana wallets has been drained in the last few hours, many reports from people on Twitter claiming their balance has disappeared.

Over 5000 Solana wallets have been drained in the past few hours. https://t.co/8XS7oGrJQP pic.twitter.com/oNWgtZm2oS

According to the report on Twitter, wallets inactive for more than six months seem to be the hardest hit. Wallet User Phantom and Slope say they have lost money.

“We are working closely with other teams to dig deeper into the reported vulnerability.” Phantom tweeted. "At this time, the team does not believe this is a Phantom-specific issue."

The NFT Magic Eden marketplace has recommended that users revoke permissions to any suspicious links in the Phantom wallet.

Large scale exploit on the @Solana blockchain is in progress.

Stay safe and do the following:

1. On your @Phantom/ other wallet, go to Settings > Trusted Apps
2. Revoke Permissions for all apps
3. Move funds to cold storage

RT to spread the message! 💥