More than 16.000 people sign calling for SEC chairman to resign 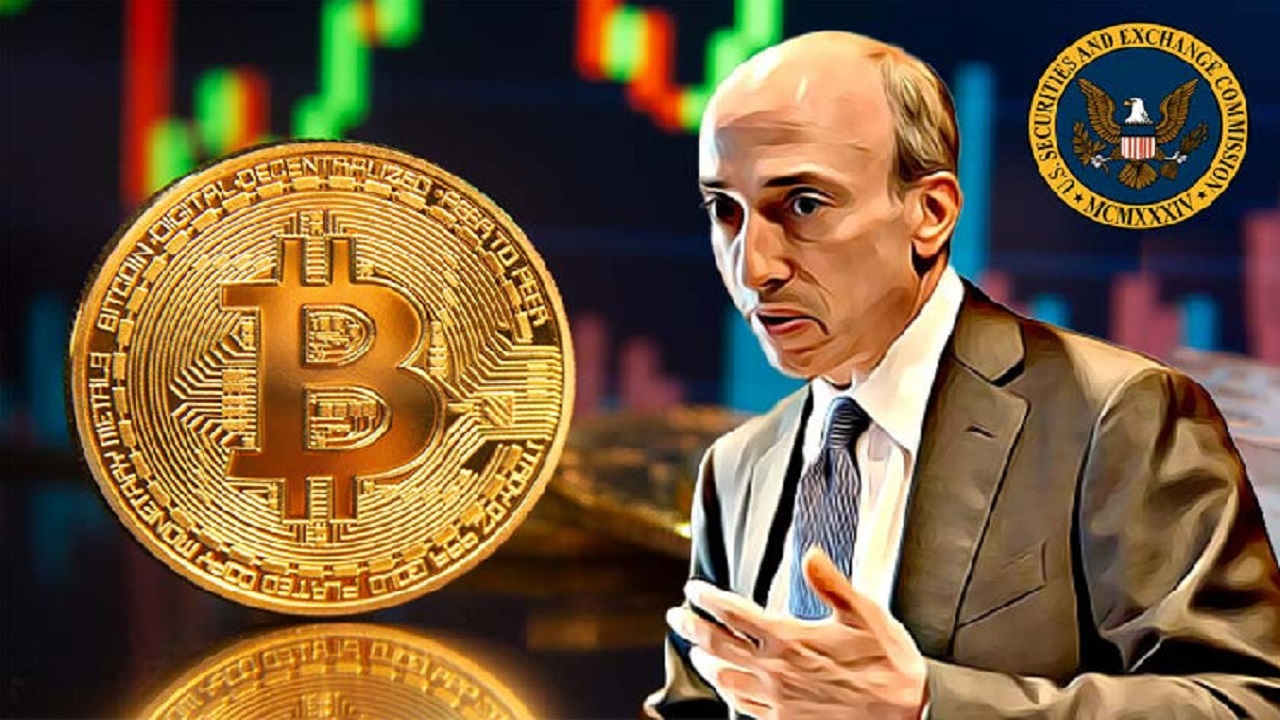 The Chairman of the Securities and Exchange Commission (SEC), Gary Gensler, has been criticized for his views on cryptocurrencies.

Following recent claims of corruption and market manipulation, a petition on Change.org has been created demanding the resignation of SEC Chairman Gary Gensler.

At the time of publication, the petition 'Fire Gary Gensler for obstruction of justice' received more than 16.000 signatures.

According to the petition, Gensler should resign for failing to protect investors from fraud due to his short selling and misuse of funds. Citadel Securities Company.

SEC chairman has more net worth 100 million dollars, Inside Vanguard manages 90% of the assets.

In addition, the SEC under Gary Gensler appears to be indifferent to official court rulings and opinions. For example, in the case against Ripple, the SEC did not issue a draft of the speech Hinman's 2018 in defiance of a court order.

According to the Ripple CEO, Brad Garlinghouse , the SEC is claiming that most crypto-related businesses are lacking financial capacity to initiate a legal challenge against this agency .

The SEC has opened an investigation into Coinbase staking programs