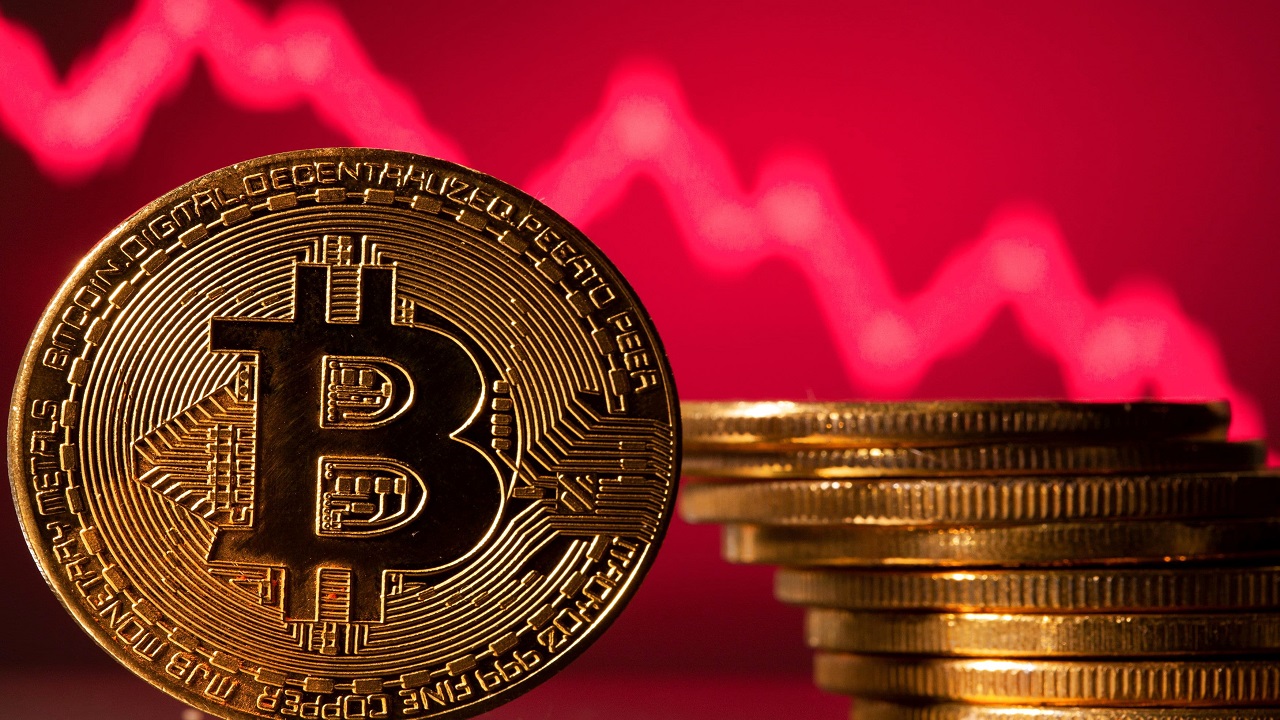 When Bitcoin fell below $23.000, the liquidations quickly increased.

As of yesterday, the liquidations quickly surpassed the number 500 million dollars. Before the end of the day, this number was over $1 billion.

With the price fluctuating wildly, both long and short orders suffered a lot.

At the beginning of the day liquidation in the crypto market, although it appeared to have decreased, was actually just as bad.

This is because despite the capitalization dropping below $1 billion, the bitcoin price has yet to form any significant support, suggesting volatility will still be present. This means the liquidation will continue.

Currently, the liquidation number is 907 million dollars at the time of writing. The majority of this was from long positions due to falling prices but short orders were no less competitive.

coinglass note that about 52% is from long orders, which means that The remaining 47% to 48% are from short orders.

Naturally, the majority of liquidation is from bitcoin. BTC has seen more than 460 million dollars liquidated in the last 24 hours.

On the other hand, Ethereum has also seen positions liquidated with 294,72 million dollars.

Altcoins like SOL, ADA, and BNB have also seen a rapid increase in liquidations over the past 24 hours. DThis speaks to the collapse that is shaking the entire market, although digital assets like Cardano are still holding up well.