Metaverse could be a $13 trillion market with 5 billion users 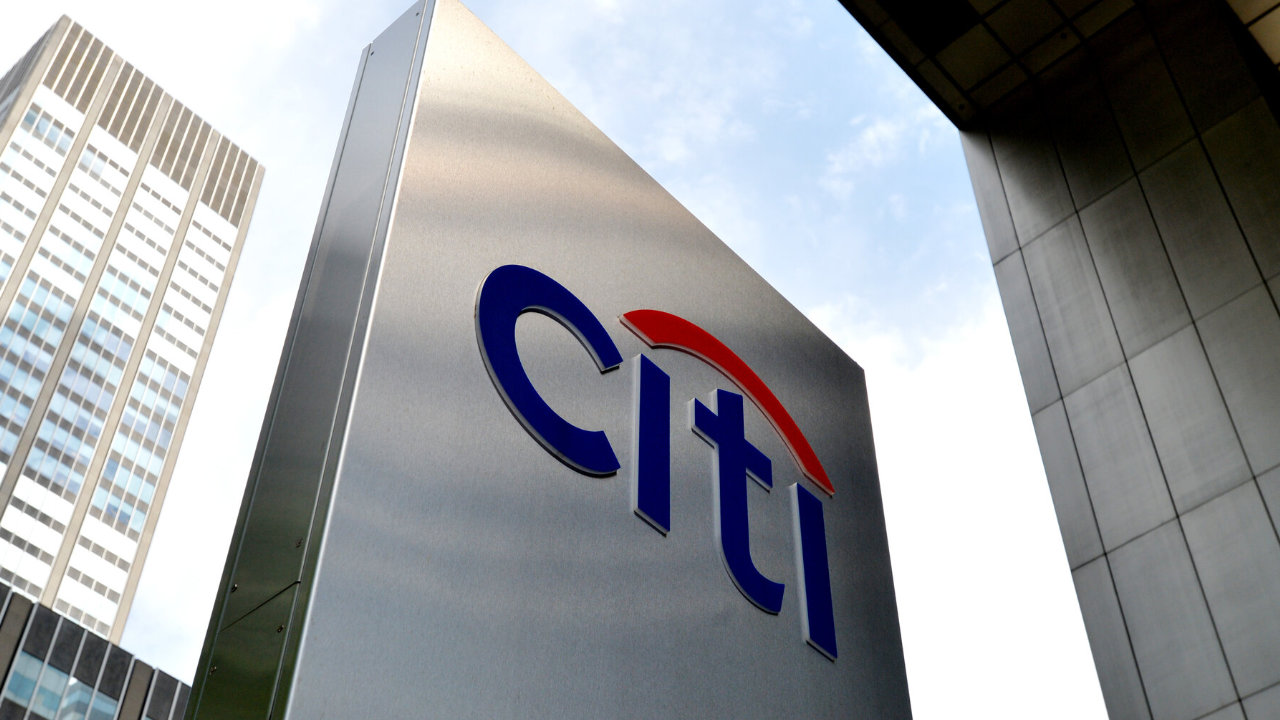 A recent report has shown that the Metaverse market could grow from $8 trillion to $13 trillion by 2030 and the number of people participating in this space could reach 5 billion.

Citi, a leading global bank with approximately 200 million customer accounts and operations in more than 160 countries and jurisdictions, has just released a report titled “Metaverse and Money: Decrypting the Future.” .

In it Citi said that metaverse is an extremely potential market in the future.

“We believe the metaverse can be the next generation of the internet – combining the physical and digital worlds in a durable and immersive way – rather than a purely virtual reality world.”

“A device-agnostic metaverse accessible across PCs, consoles, and smartphones could create a huge ecosystem,” the Citi report reads.

Citi's report estimates that "the metaverse could be a market worth between $8 trillion and $13 trillion by 2030, and the number of users participating in the metaverse space could be around 5 billion." ".

The report also details that the metaverse economy of the future will include more digital tokens.

“Money in the metaverse can exist in different forms, such as in-game tokens, stablecoins, central bank digital currencies (CBDCs) and other cryptocurrencies.”

“Additionally, digital assets and NFTs in the metaverse will enable sovereign ownership for users/holders and are tradable, composable, immutable, and mostly interoperable,” the report said. Citi's report noted.