Ecosystem NEAR is constantly developing and attracting the attention of large investment funds in the market.

And so that everyone can update the news as quickly as possible, BTA Hub will launch the series NEAR Landscape Ecosystem weekly NEAR.

Let's take a look at BTA Hub to see what remarkable news NEAR and the ecosystem have had in the past week!

With JavaScript NEAR's SDK, over 20 million developers making JavaScript the world's most popular coding language can join the internet revolution and rapidly build decentralized applications that are fast, scalable, and scalable. user-friendly.

Although Rust and Solidity are the most prominent programming languages ​​for Layer 1 blockchains, less than 2,5 million developers worldwide use these languages. NEAR JavaScript The SDK brings similar capabilities and ease of use to developing smart contracts, helping to reach a larger number of developers.

NEAR founder Illia Polosukhin said: “Developers can spend less time learning a new language and more time building their apps in a language they already know. Millions of developers already know how to program in JavaScript, building new applications on NEAR is an important step in achieving our vision of one billion users interacting with NEAR.”

NEKO is the first meme and creator empowerment token on the NEAR protocol. The NEKO ecosystem includes the Good Fortune Felines collection, an NFT collection with over 160 owners, and Jump DeFi, a decentralized financial institution that showcases the full range of Defi features and services available with NEKO on the NEAR protocol. 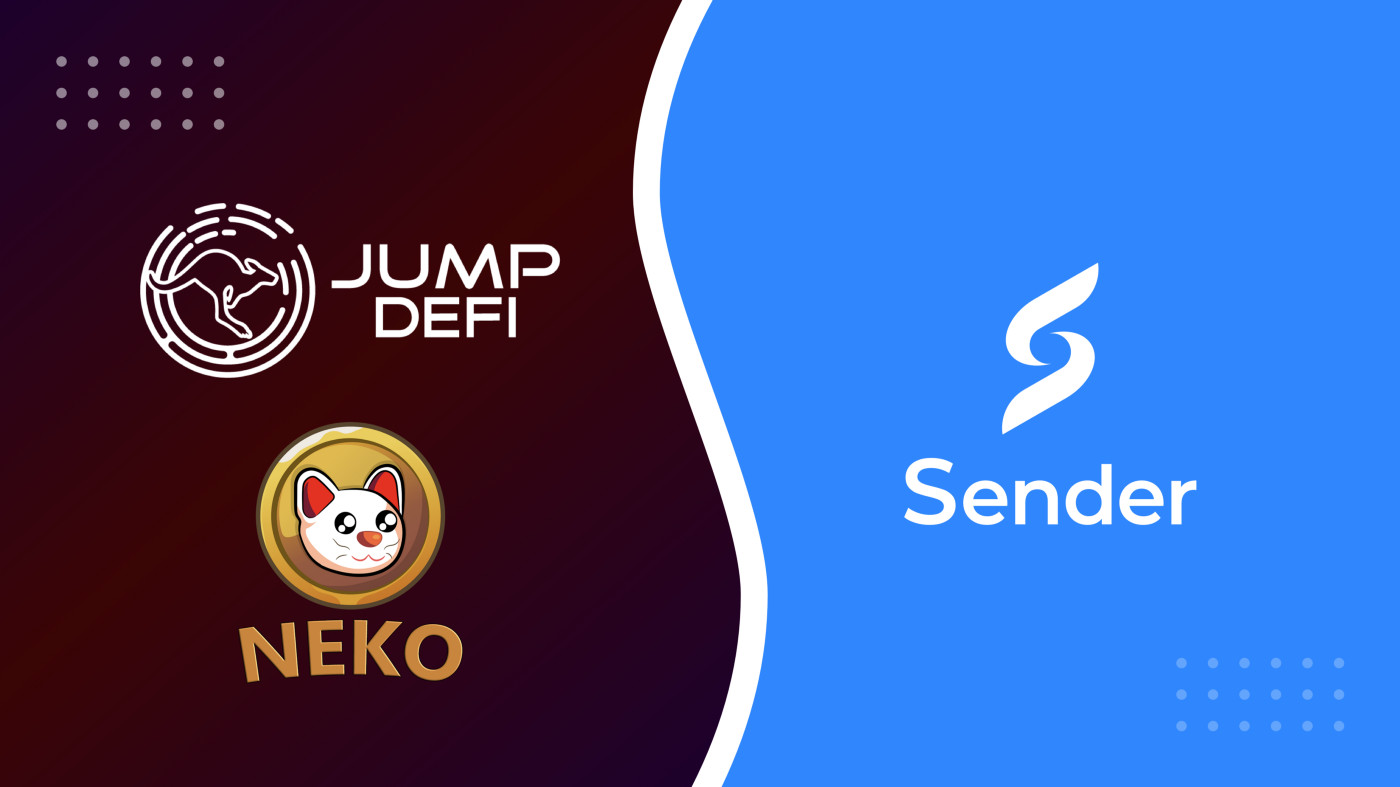 Immediately after the successful Mainet, Fusotao's TAO token will be listed on leading exchanges such as Huobi, MEXC, Ref Finance and FXDX on August 10. 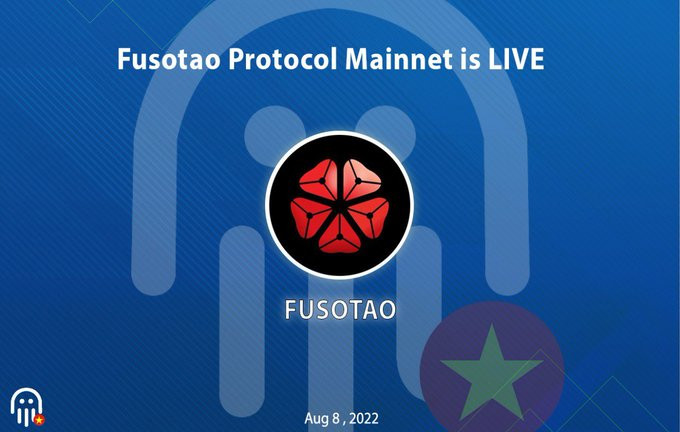 After a long wait, vOn August 10, Coinbase – one of the world’s leading exchanges, announced that NEAR will be included in its listing roadmap in the near future. 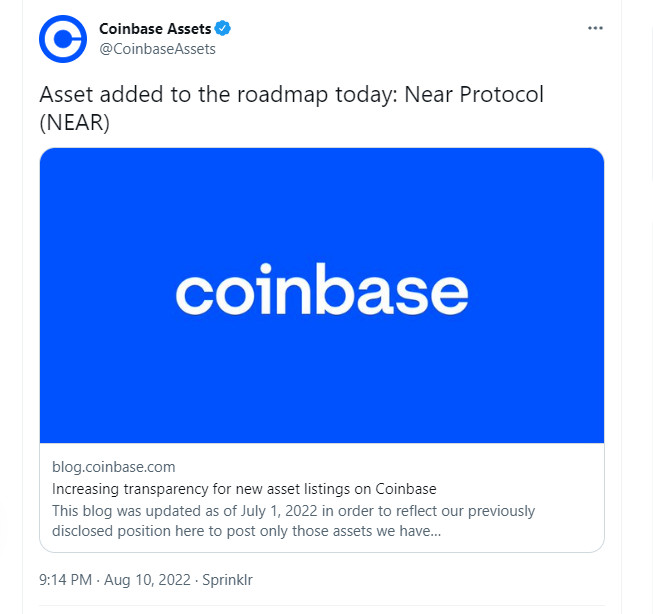 With Axelar, users holding AURORA, NEAR, or USN will be able to use these tokens to buy and sell tokens like ETH, AVAX, DOT or any other token issued on chains supported by Axelar.

The partnership will utilize Squid, a liquidity routing module that enables cross-chain swaps and payments on Axelar, marking a huge step forward in the experience for Aurora users and NEAR's broader community.

Axelar's infrastructure holds great potential for decentralized exchanges, and the technology has the potential to bring Trisolaris closer to achieving mainstream adoption. NEARLend DAO in partnership with Trisolaris

Through this partnership, the NEARLend platform token – $NEL can be traded on Aurora via Trisolaris in the near future.

NEARLend is a new lending and borrowing platform on NEAR, in addition to tokens, NEARLend is also developing its own NFT. 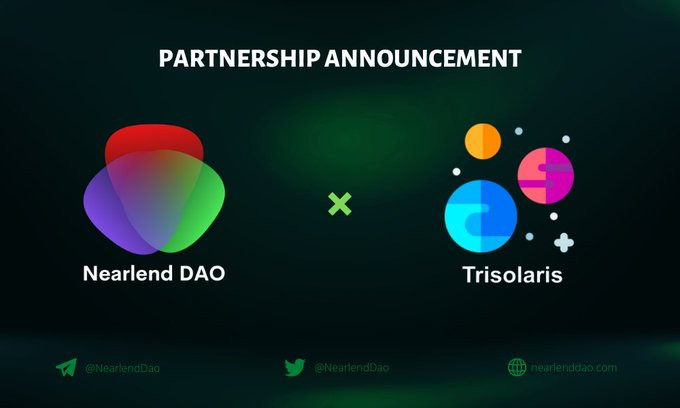 Near Protocol's other stats for the week

Number of daily transactions on Near Protocol in the past week