The Near ecosystem is constantly developing and attracting the attention of large investment funds in the market.

And so that everyone can update the news as quickly as possible, BTA Hub will launch the series NEAR Landscape weekly about the Near ecosystem.

Everyone, let's take a look at BTA Hub to see what remarkable news Near and the ecosystem has been up to in the past week!

Copper – custodial staking solution for corporate institutions in partnership with Near

The custody integration allows more than 500 customers of Copper holding Near securely through a custody solution. Besides Copper support stake Near allows institutional investors to profit from participating in the security and validation of the network, while at the same time, staked assets remain secure in the custody of the Copper.

Alex Ryvkin, Product Manager at Copper says “We watched the ecosystem NEAR for a long time and very impressed with the development of Near. Is the 1th Layer 50 blockchain supported by the foundation of Copper – this integration also represents an important milestone in our commitment to growing our services Copper and provide unsurpassed value to our customers.”

SailGP, one of the world's fastest growing sailing events, is launching its first line of digital collectibles, as part of a multi-year partnership with NEAR Foundation. The launch of the collection is part of a broader collaboration of Near Foundation with SailGP to re-imagine sport for fans by harnessing technology Web3.

Four digital collections will be released, each based on values ​​shared by SailGP , and NEAR. 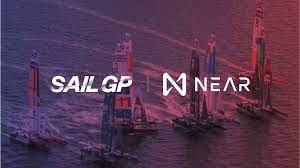 Near becomes the first blockchain to support Javascript integration

JavaScript is one of the extremely popular programming languages, which plays a big role in "running" today's websites.

With this integration, more than 18 million developers of javascript can use start building on Near. Connecting with this vast network of developers helps the ecosystem Near continuously developing. 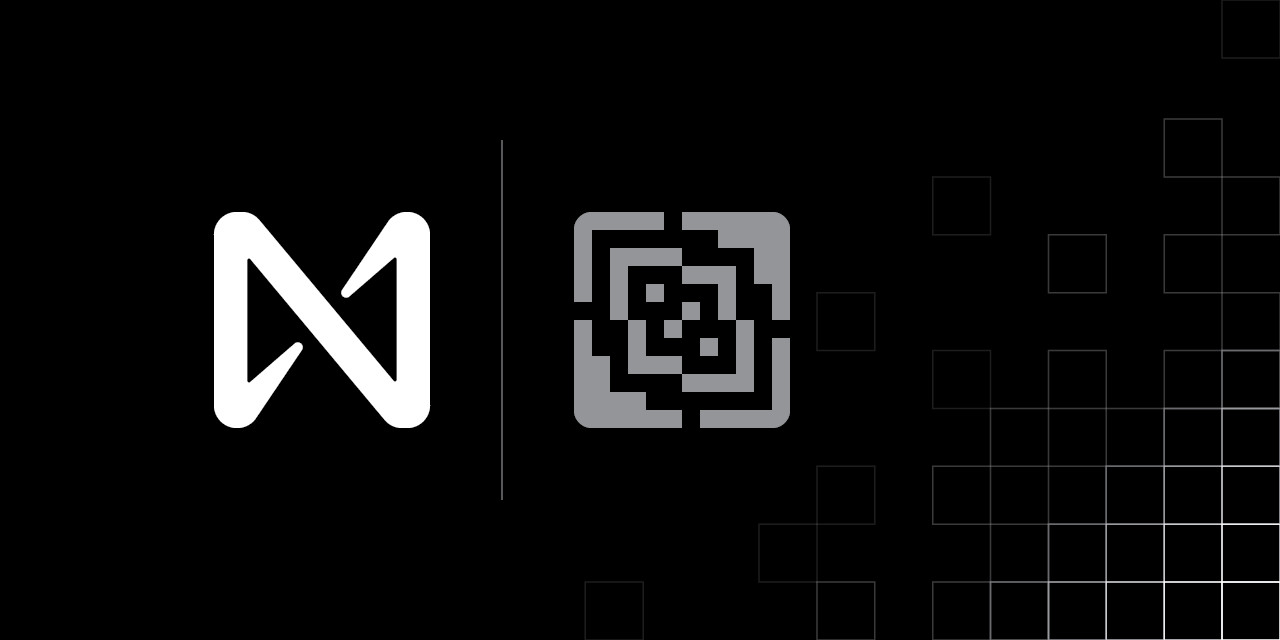 NFTPawn is a market for borrowing and lending NFT on NEAR received an investment from NEAR Foundation. 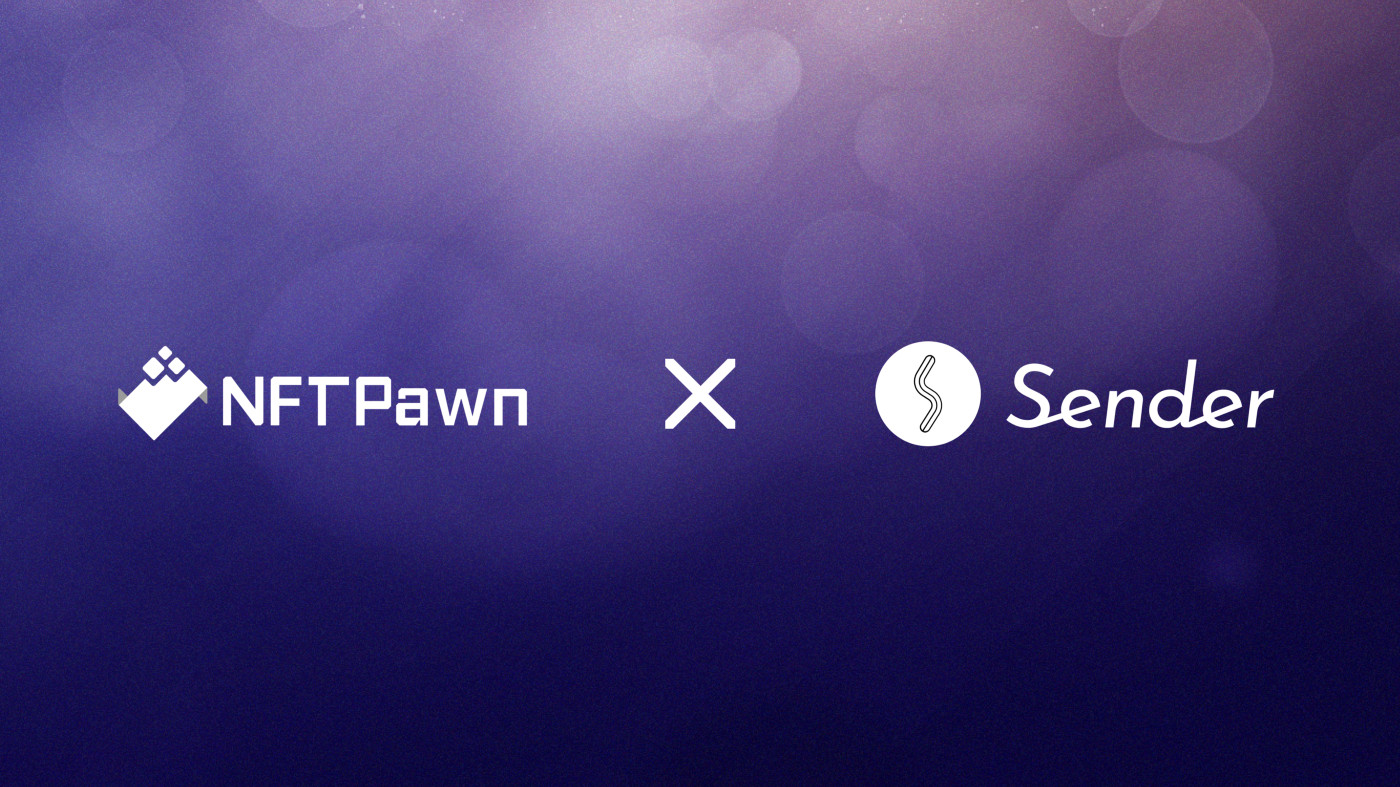 Sweatcoin – the first move to earn project on the ecosystem Near Protocol continue to have more remarkable achievements when recently on Twitter his official Sweatcoin announced that their app became the #1 Health & Fitness app in 134 countries. 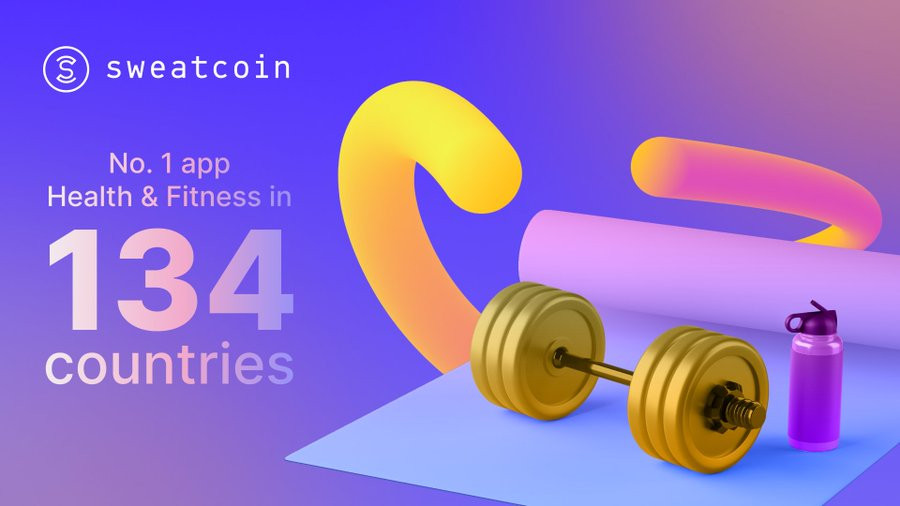 NEAR <> Polkadot: Proposed IBC Bridge Support on NEAR

When this solution is complete, users will be able to freely communicate over the bridge trustless bridge Between NEAR and other platforms like Dot / Kusama / Atom, thereby expanding the possibilities DeFi cross-chain. 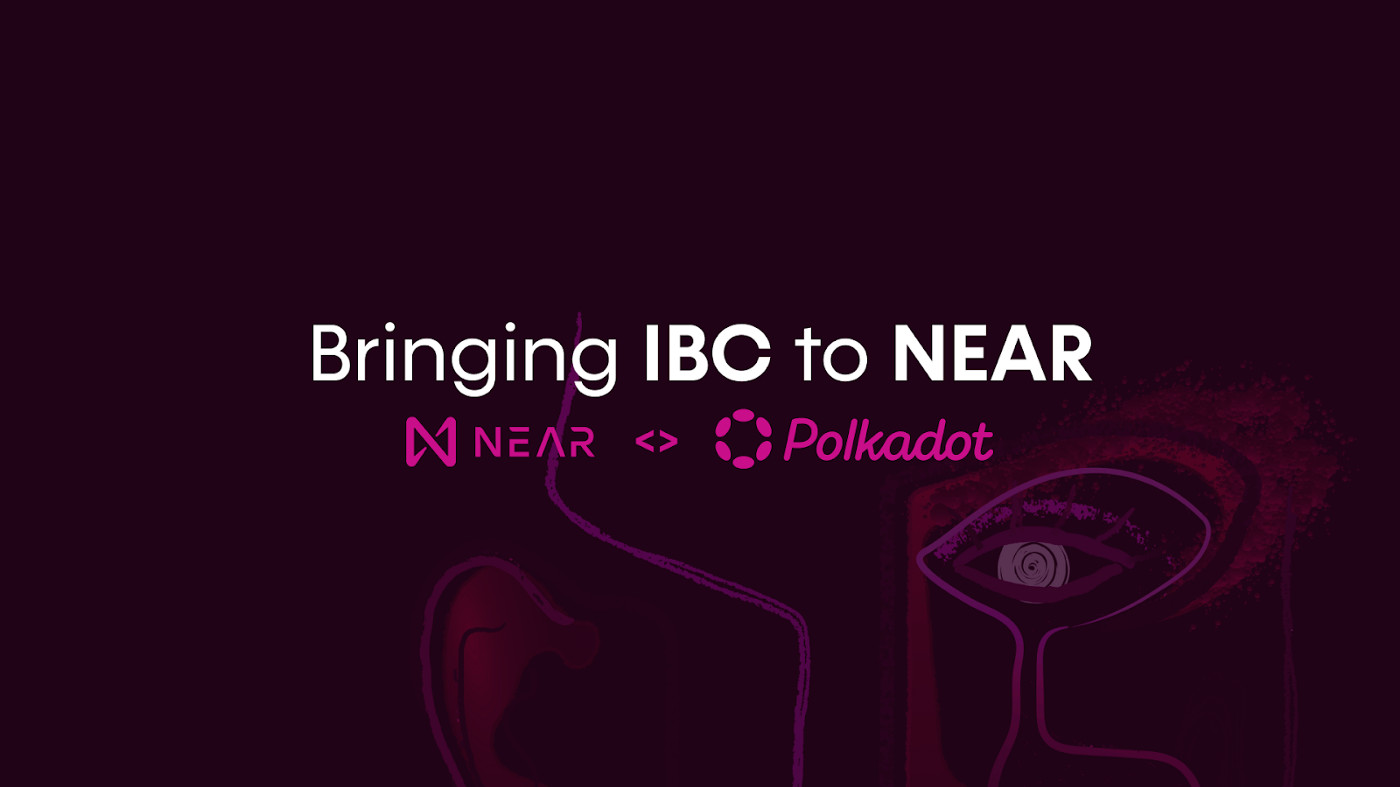 Near Protocol's other weekly stats for the past week

Number of daily transactions on Near Protocol in the past week