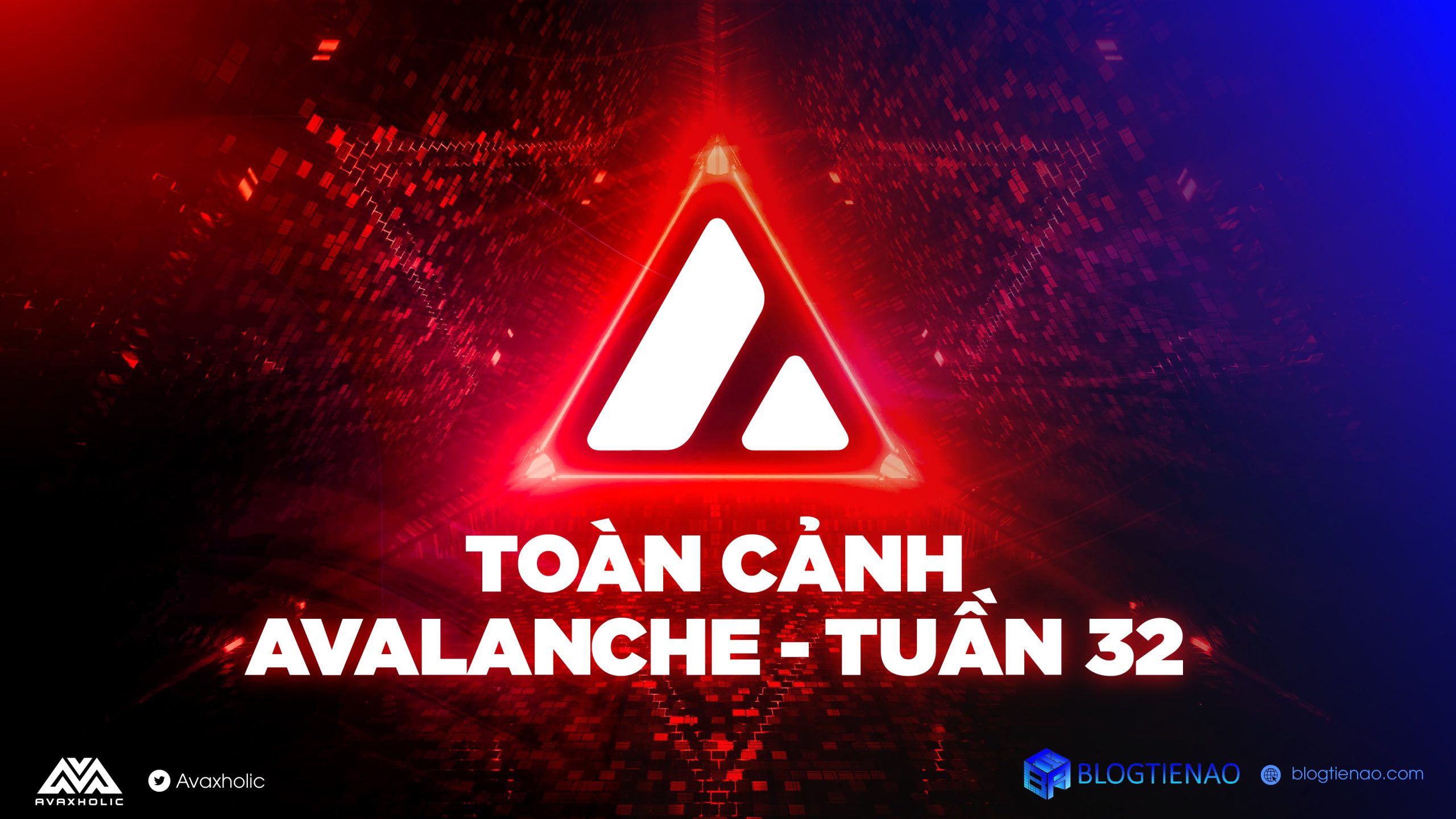 Hello everyone, we are ending another week of August 8. Now let's take a look at the Avalanche ecosystem in the past week, what outstanding events have happened in the past week and along with that, make a few comments. in the near future. Information and graphics in the article are referenced from Avaxholic – The #1 source of information about the Avalanche ecosystem.

Overview of the ecosystem in week 32 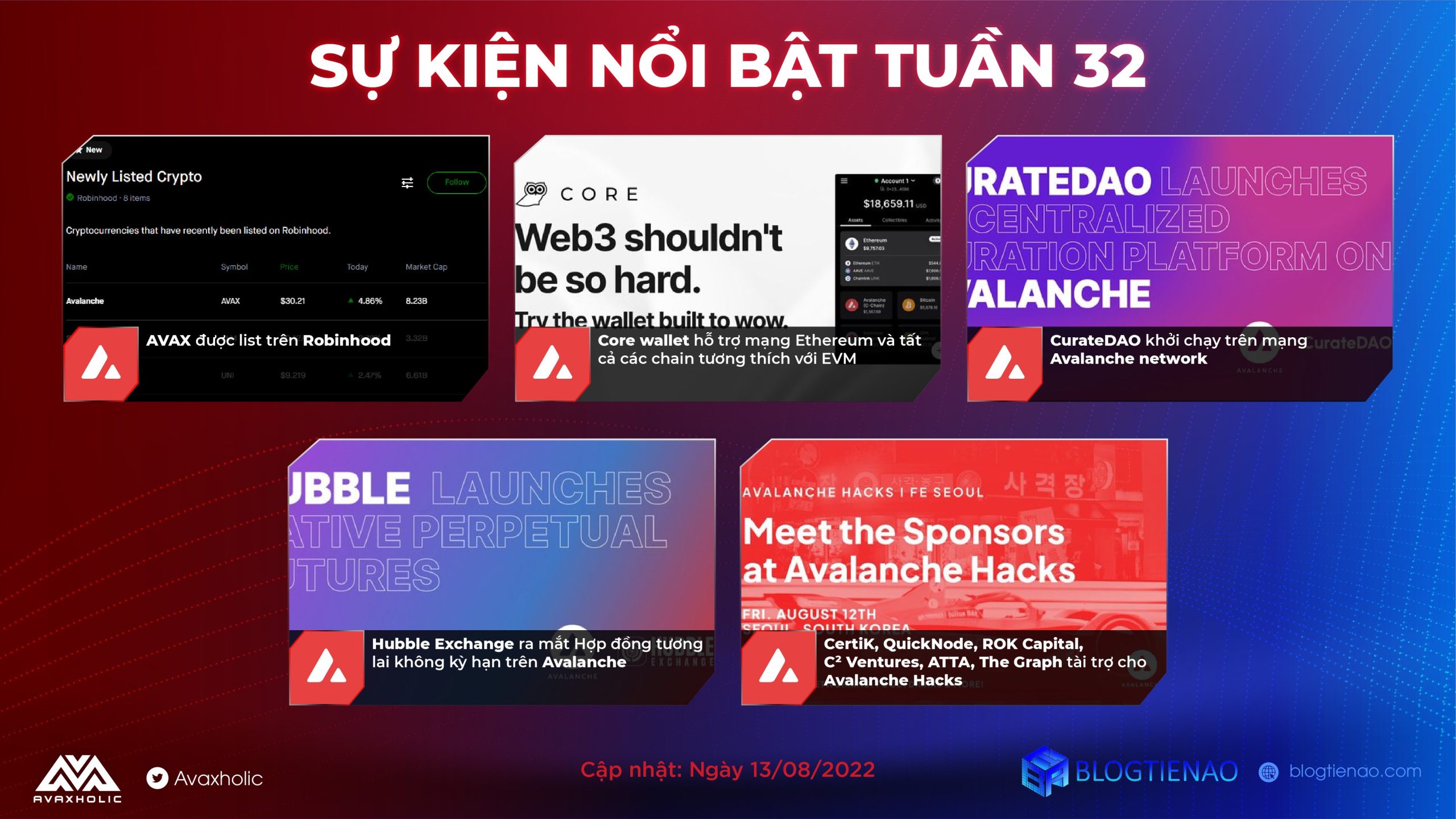 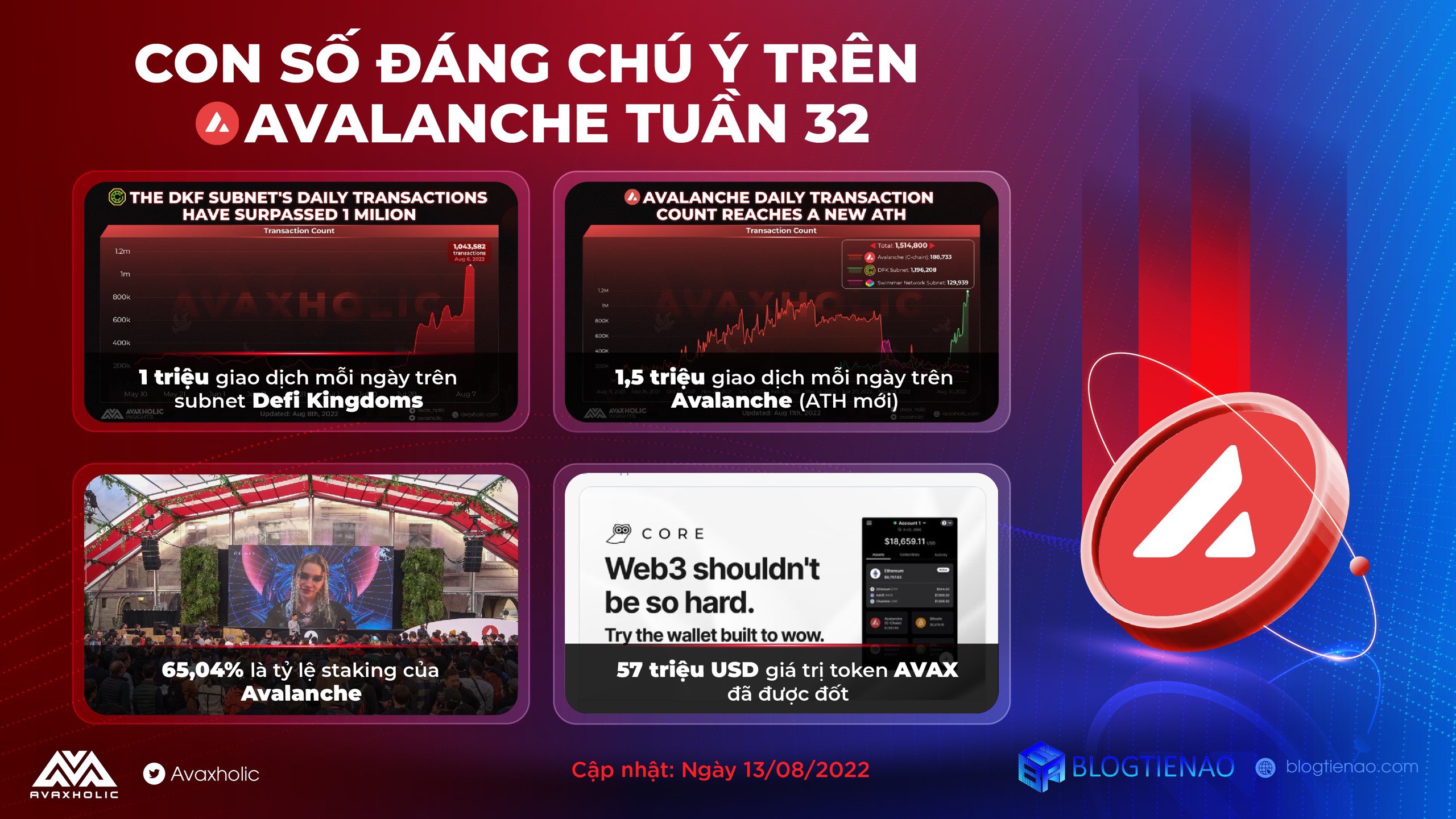 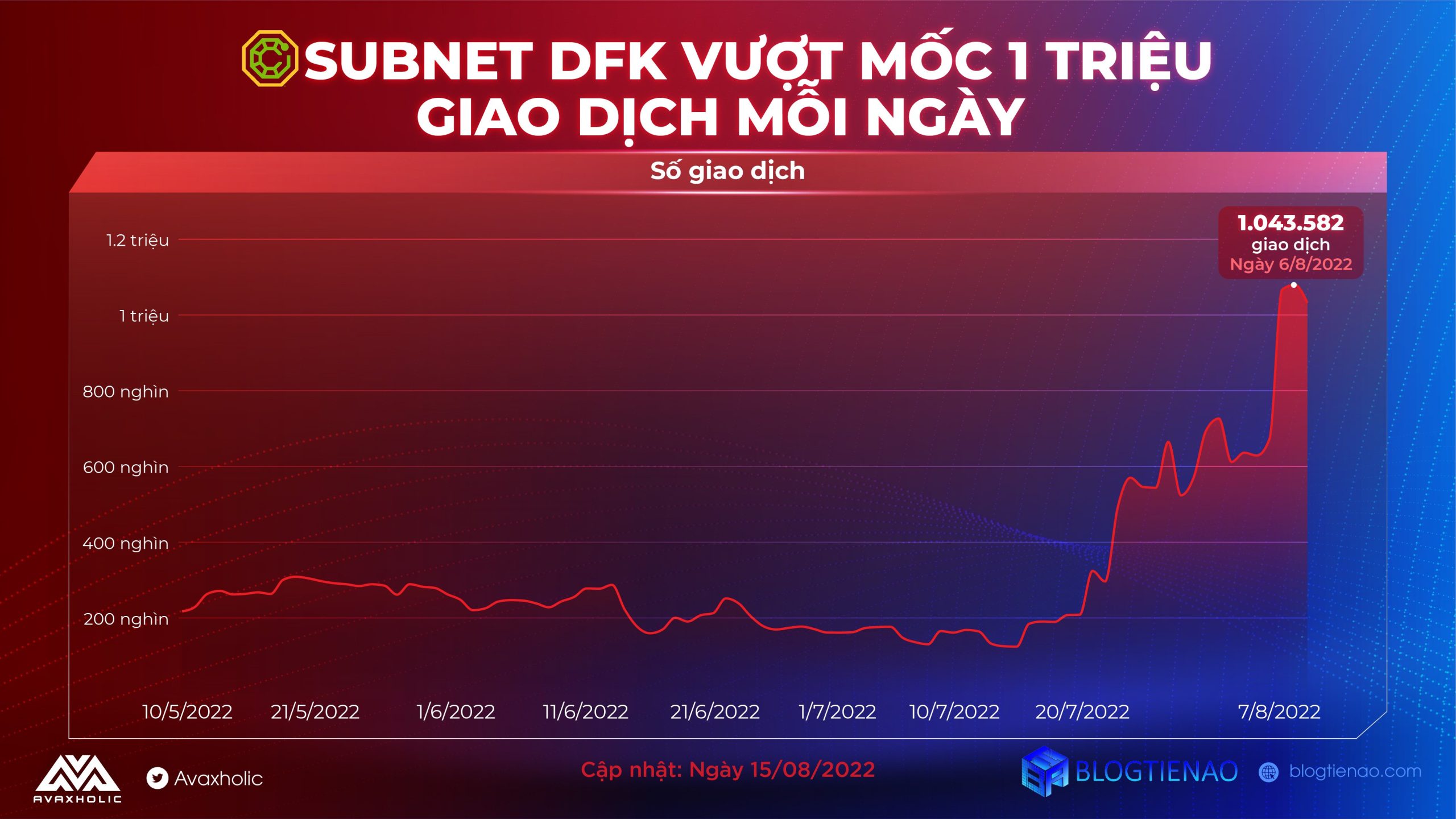 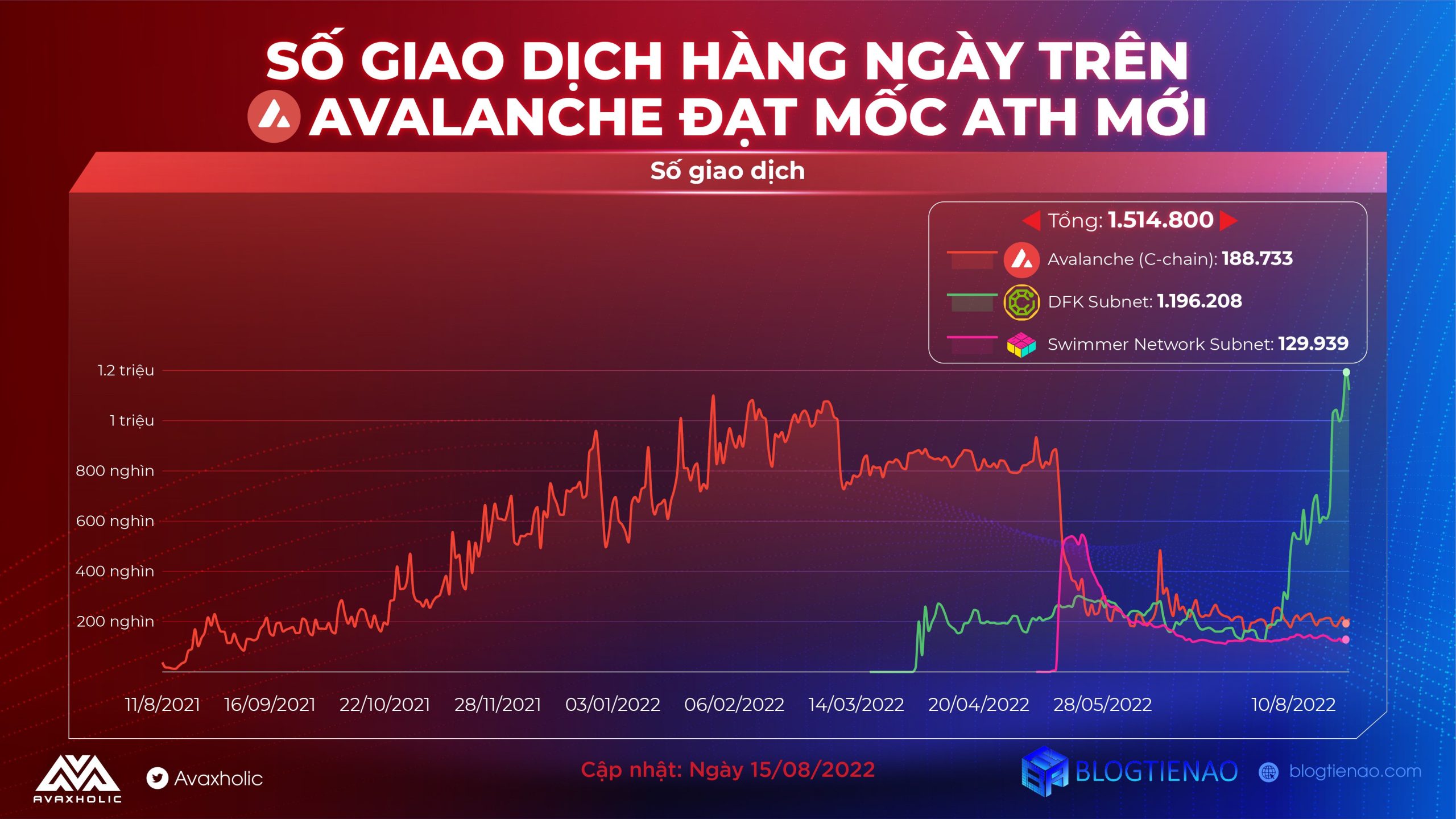 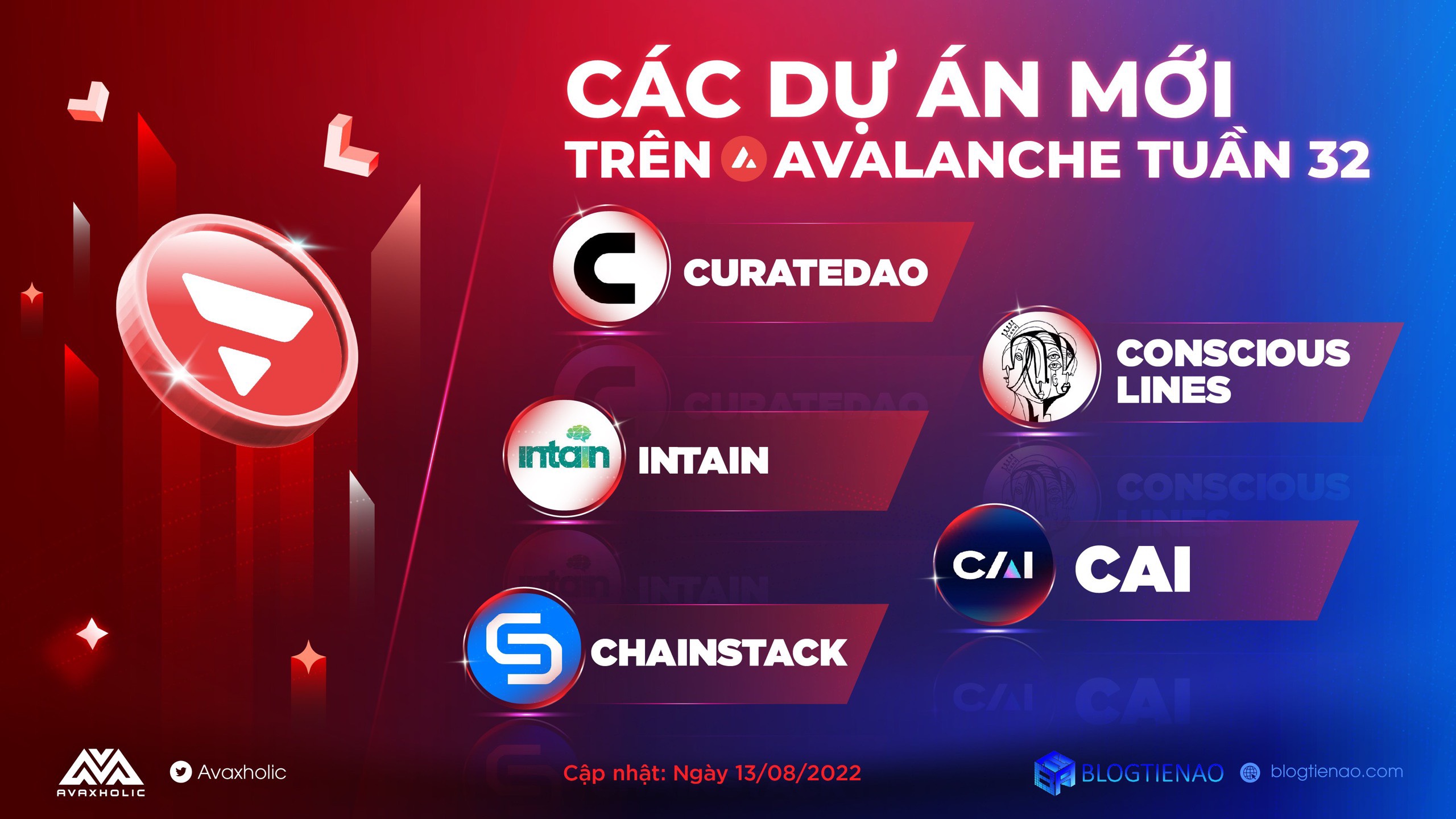 This week, the Avalanche ecosystem welcomes some new faces from many different fields, let's explore what these projects are:

The puzzle pieces on the system (Dex, Lending, NFT, Gamefi) 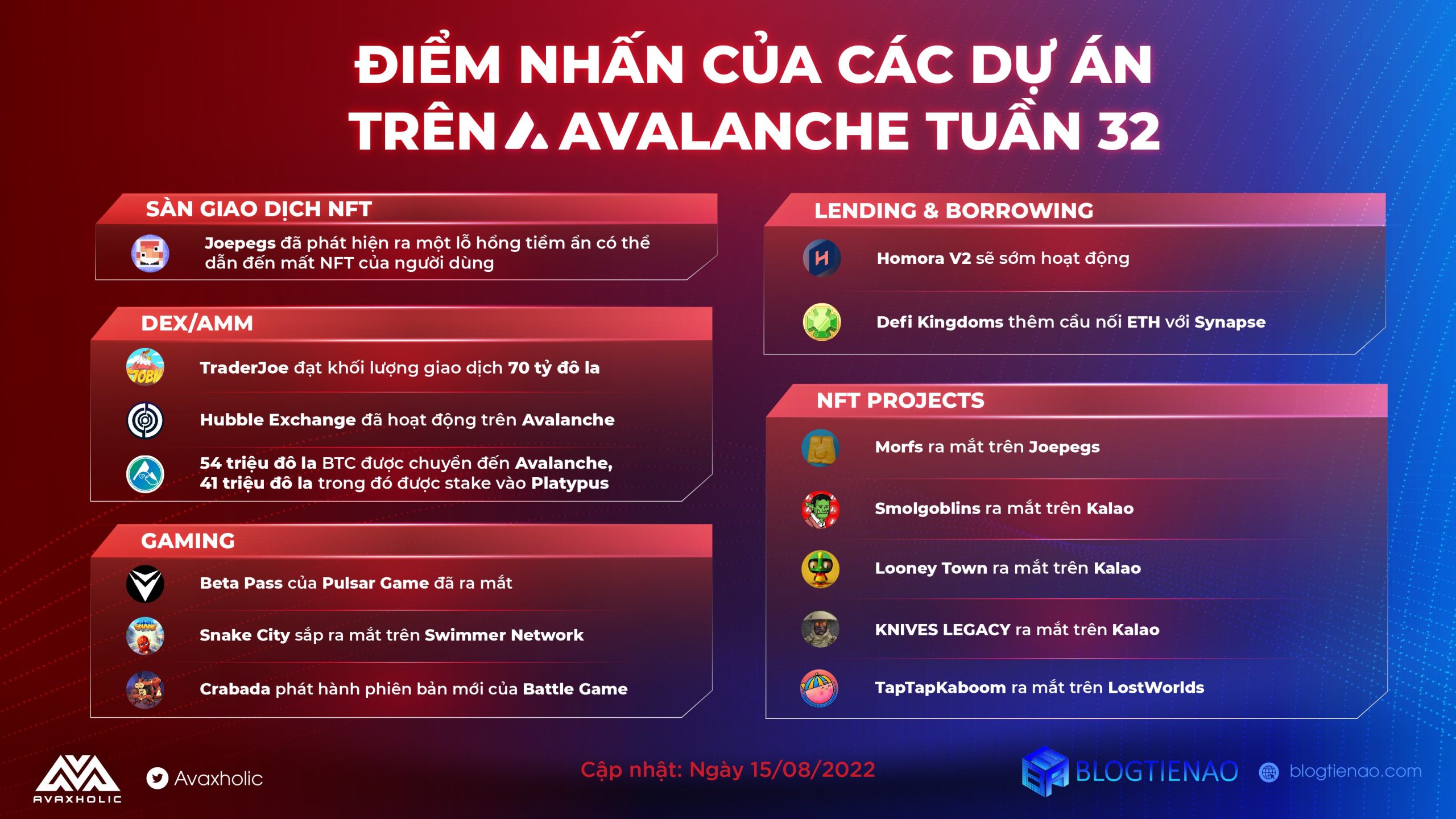 From the above event will boost the demand for PTP token and those tokens that are combined with Platypus to optimize farming like ECD & VTX will also increase. From there, users will receive benefits such as enjoying higher APR, sharing transaction fees from the protocol… Read more at here 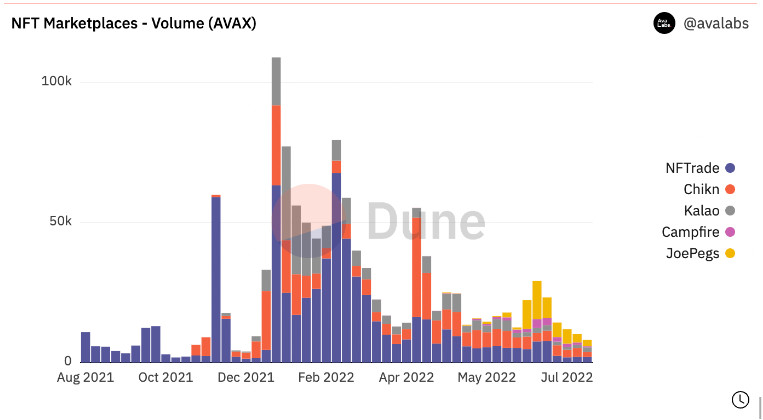 We ended our 32nd week with a lot of memorable events and milestones happening on the Avalanche ecosystem. With this week's hottest event, Avalanche Hacks Summer 2022, took place and was a great success. In addition, on-chain data of the Avalanche network has recorded a new milestone in the number of daily transactions taking place. It can be seen that although the market situation has not changed positively, the excitement of the Avalanche ecosystem has never stopped this is sure to continue and more so please look forward to exciting events in the next week.