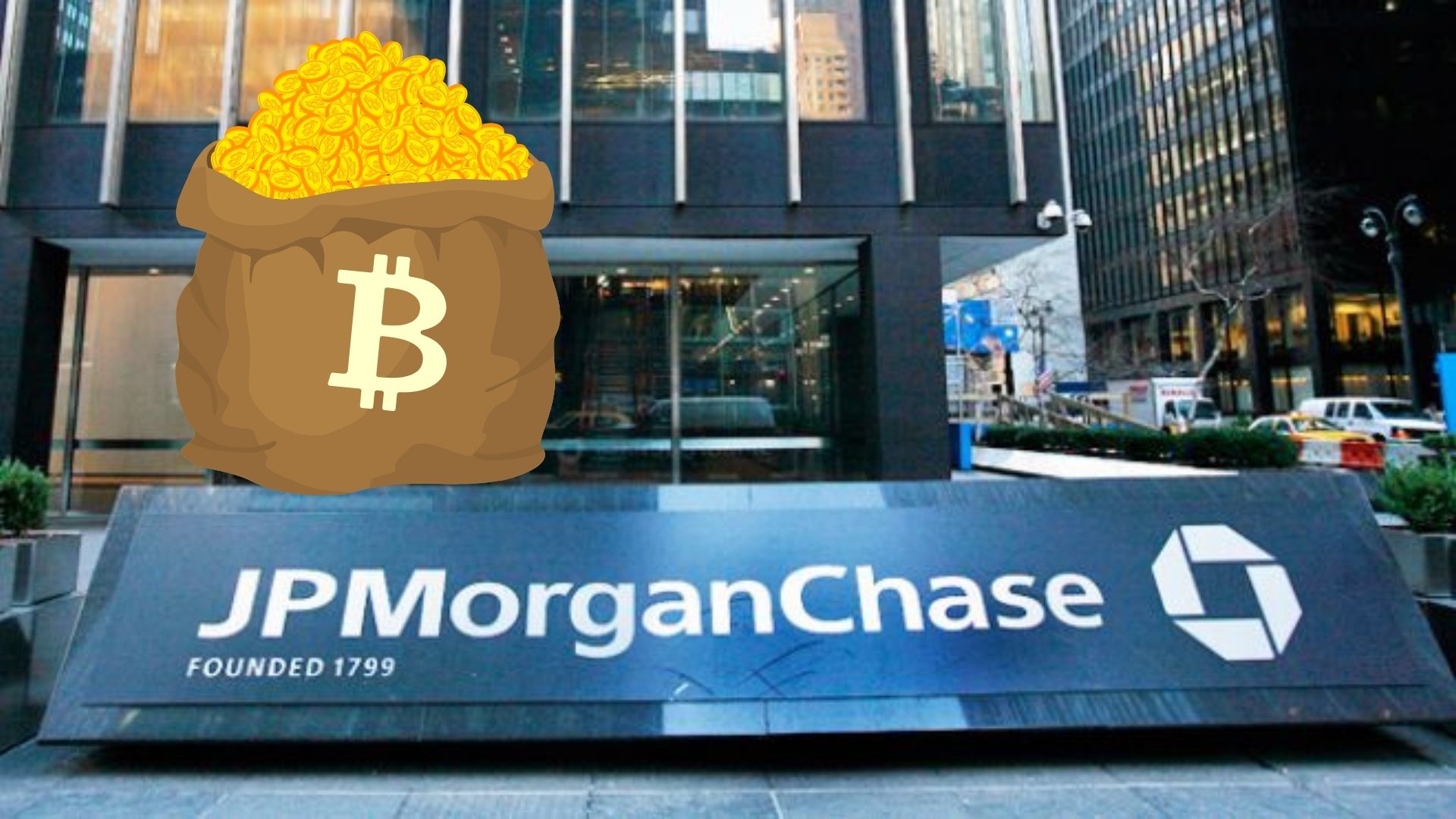 Bitcoin (BTC) lost key support levels over the past 24 hours amid weakening sentiment.

Despite the recent market drop that sent Bitcoin back into the $28.000 range, the bank maintains a positive outlook.

Bitcoin (BTC) has lost key support levels in the past 24 hours in the past, leading to a liquidation of about 383 million dollars, according to data by Coinglass.

Bitcoin price fell despite the favorable performance of US stock indexes on Wednesday. After the release of the minutes of the US Federal Reserve meetings conducted on May 3 and 4, stocks rose slightly.

According to the minutes, the agency is willing to be flexible with policies to increase interest rates and tighten monetary policy. The markets are concerned that the Fed will take a tough interest rate hike stance, which Jerome Powell, Chairman of the Federal Reserve, has stated earlier.

The Securities and Exchange Commission (SEC) has rejected Grayscale's proposal to convert its product into...

MicroStrategy added 480 Bitcoins to its holdings despite the strong downtrend of the market. MicroStrategy reported that...

According to data from Glassnode, the number of addresses holding at least 1 bitcoin hit an all-time high of 873.043.
See More