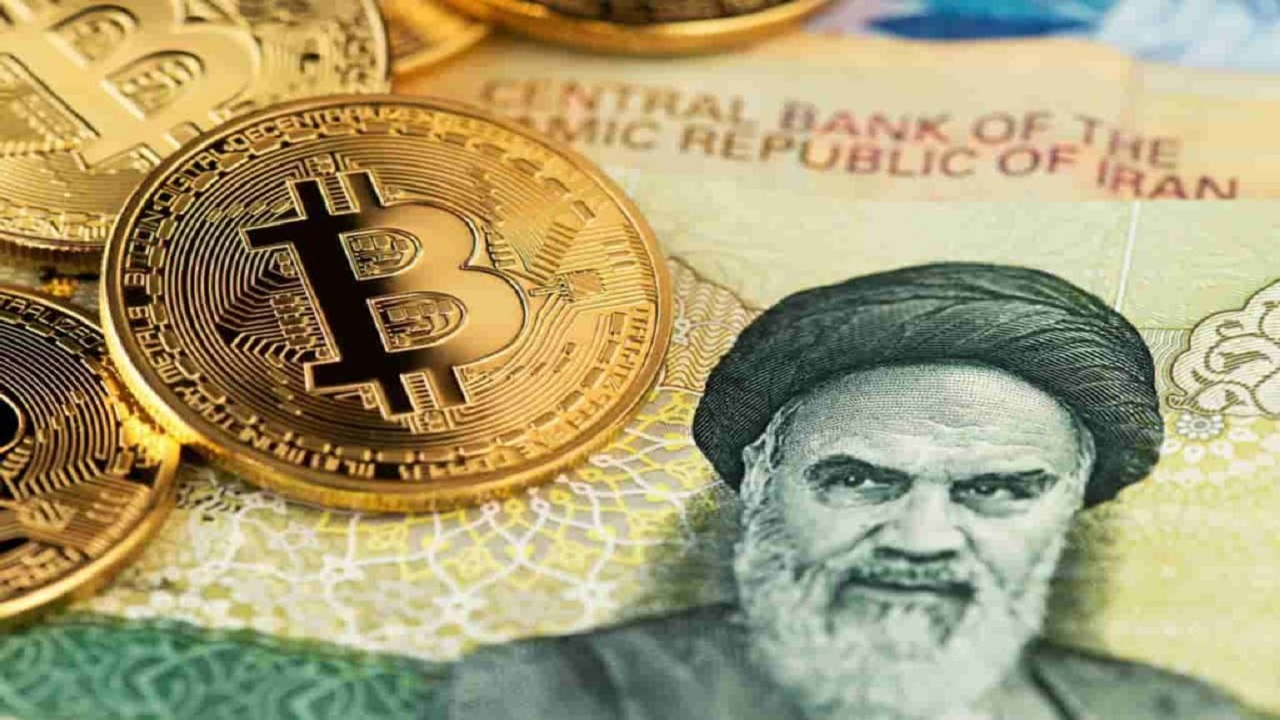 This week, Iran imported a total of $10 million worth of goods paid for in cryptocurrencies.

On August 9, an official from Iran's Ministry of Industry, Mines and Trade, disclosed the above information to telecommunications company ton Tasnim.

The official also predicts that by the end of September, the use of cryptocurrencies and smart contracts will be widely used in international trade.

Interestingly, in March 3, the Iranian Presidential Center for Strategic Studies, in a detailed report encouraged the country to adopt mining Bitcoin and other cryptocurrencies to bypass international sanctions.