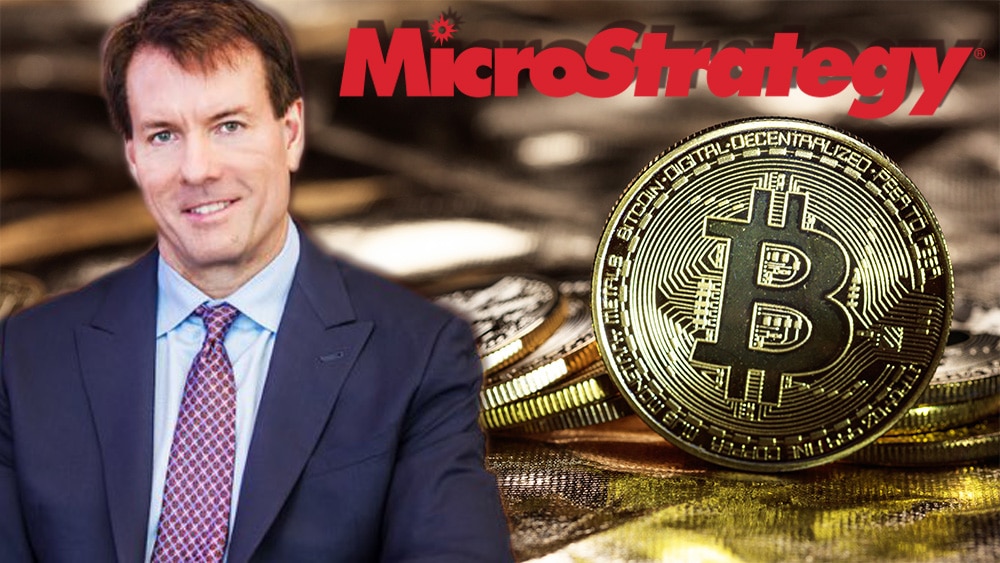 According to a recent announcement from MicroStrategy's chief executive, Michael Saylor, that his company has bought more than 19,000 BTC.

MicroStrategy now owns more than 90,000 BTC after spending more than $ 1 billion on an additional 19,452 BTC - according to a recent announcement from Michael Saylor himself.

On twitter, Saylor said that MicroStrategy purchased an additional 19,452 BTC for about $ 1 billion in cash at an average price of $ 52,765 per Bitcoin, including fees and costs.

As BTA announced, MicroStrategy has been continuously accumulating Bitcoin since last August, which is considered MicroStrategy's treasury management strategy after the company declared, “Bitcoin is the company's primary reserve asset. ty ”. 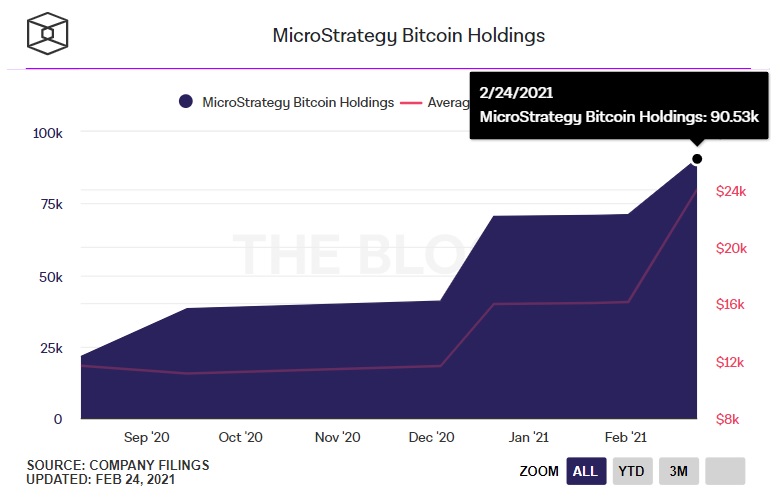