Hopr Protocol is a data security project that aims to secure users' data and information. Or the pioneer to protect Web3 data privacy.

It is based on blockchain technology and does a value exchange through the HOPR token.

People increasingly depend on the Internet, so a lack of privacy is one of the biggest risks. But what if every interaction on the network is encrypted? The only other parties that could access the data were the people Hopr sent to.

Hopr's Idea is based on that. Unlike a VPN, there is no company that guarantees the security and privacy of Hopr. Instead, a user-managed, peer-to-peer, independent network. Therefore, not affected by individuals or organizations.

HOPR seeks to provide a truly private internet experience by using a number of different means. All are blockchain based. So let's see what features of the project make this special:

These are some of the routing protocols that make it difficult to track data exchanged over the internet. The structure uses a proxy server to mix data and messages from different sources and mix them together.

The scrambled data is then distributed individually to their source. The problem is to break the direct link between sender and receiver so data and messages are difficult to track.

When in the low-traffic mixnet, other users are encouraged by the HOPR token to send any packets of data into the mixnet.

Cover traffic provides an effective anonymity feature that makes it difficult, almost impossible, to link the metadata with its sender.

What is HOPR Token?

HOPR is governance token linking all aspects of the HOPR protocol together. It is a medium of exchange and is used to encourage users to perform operations on the node. 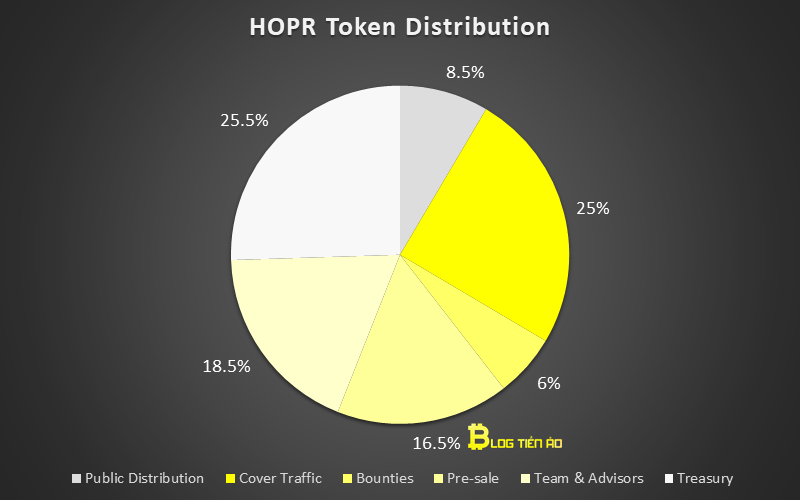 Starting with an initial circulating supply of 130 million, HOPR tokens will be issued over a 5-year period. A quarter of all HOPR is only available to stakes as a reward for traffic relaying. 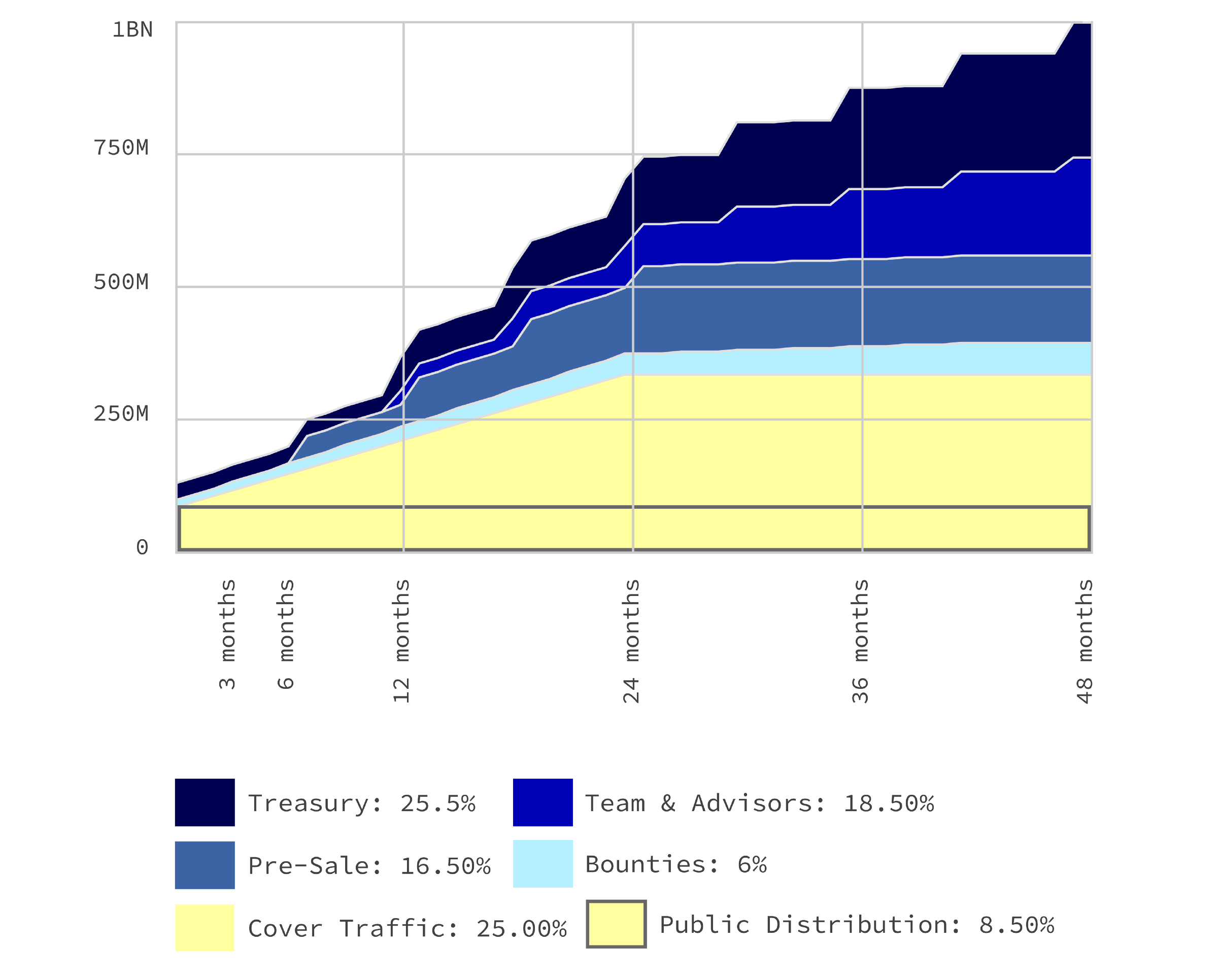 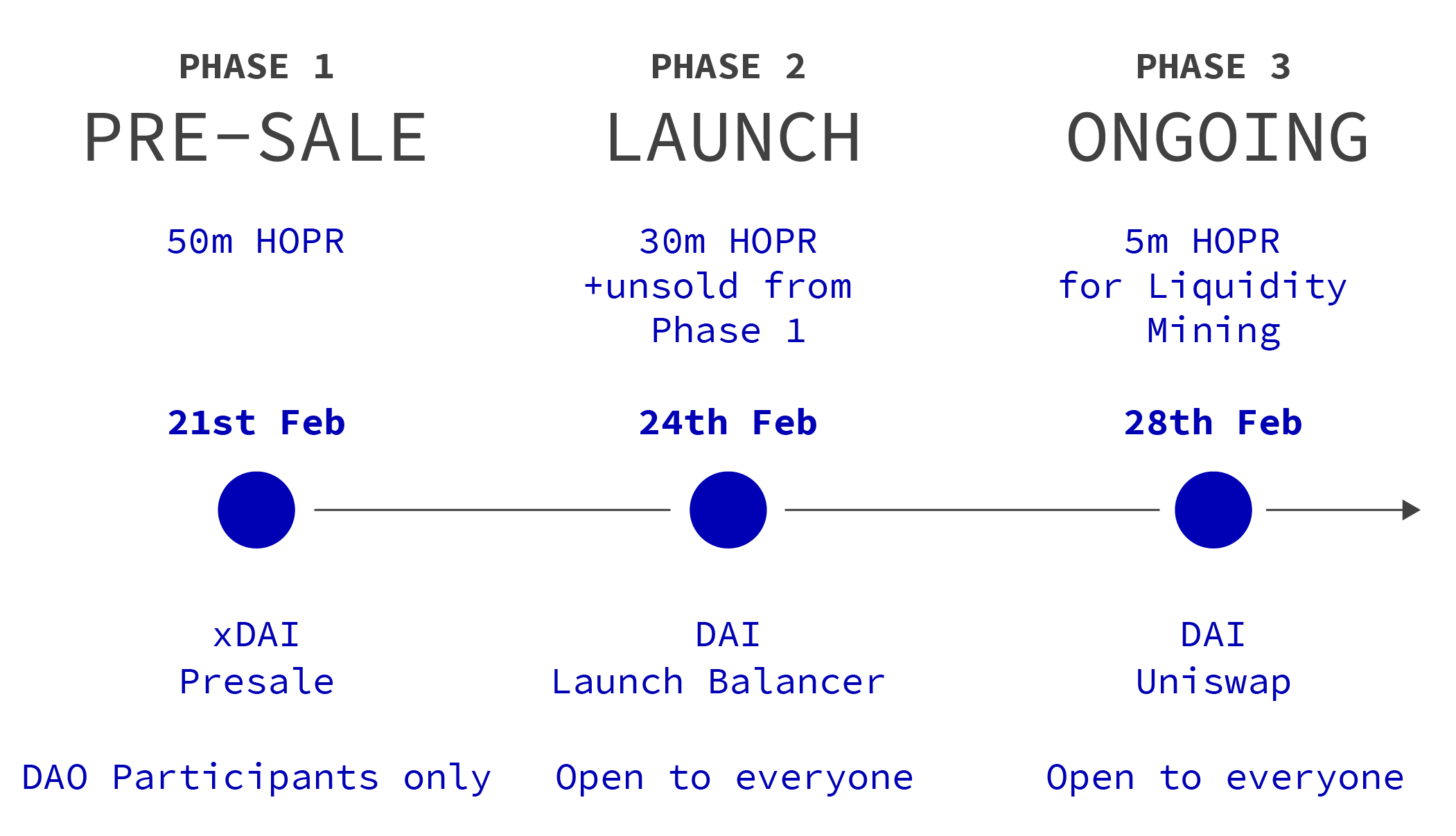 What is HOPR copper used for?

On which exchange is HOPR traded?

It is quite easy to find a suitable wallet for example: Trustwallet, Ledger Nano X, MyEtherWallet, Coin98 Wallet, Dappradar.. Or you can store it directly on the floor where you bought that token. Remember to turn on full security.

Dr. Sebastian Burgel, a technology entrepreneur heavily involved in the blockchain industry in Switzerland, founded HOPR. He is also the Co-founder and CTO for Validity Labs and Sonect.

Other team members are highly skilled. Concerns are common about a lack of privacy and security in online activities. Therefore, Burgel decided to utilize blockchain technology to build a secure and decentralized private network.

The seed round follows a scholarship award the startup received in 2019 from BinanceX, the exchange's early stage developer platform.

A VPN protects you from website operators that collect data by hiding your identity behind their VPN servers. Such is establishing itself as another data center honeypot regularly leaking the entire browsing history.

On the other hand, the HOPR network leverages blockchain technology to provide a decentralized and self-sustaining system. The HOPR will be managed by its users, who will remain anonymous and not trackable.

Should you invest in HOPR copper?

Internet is used to everyone's life. All information and data about people can be taken away by malicious parties. The reality is so. With the HOPR infrastructure, the project can hopefully become part of our own privacy network.

Please consult with me to have a right investment decision. Thanks!