What is Heroes of Mavia (MAVIA)? MAVIA Cryptocurrency Details

What is Heroes of Mavia?

Heroes of Mavia is an AAA MMO strategy game that allows players to buy land, build bases, and battle other players for RUBY tokens in the game. 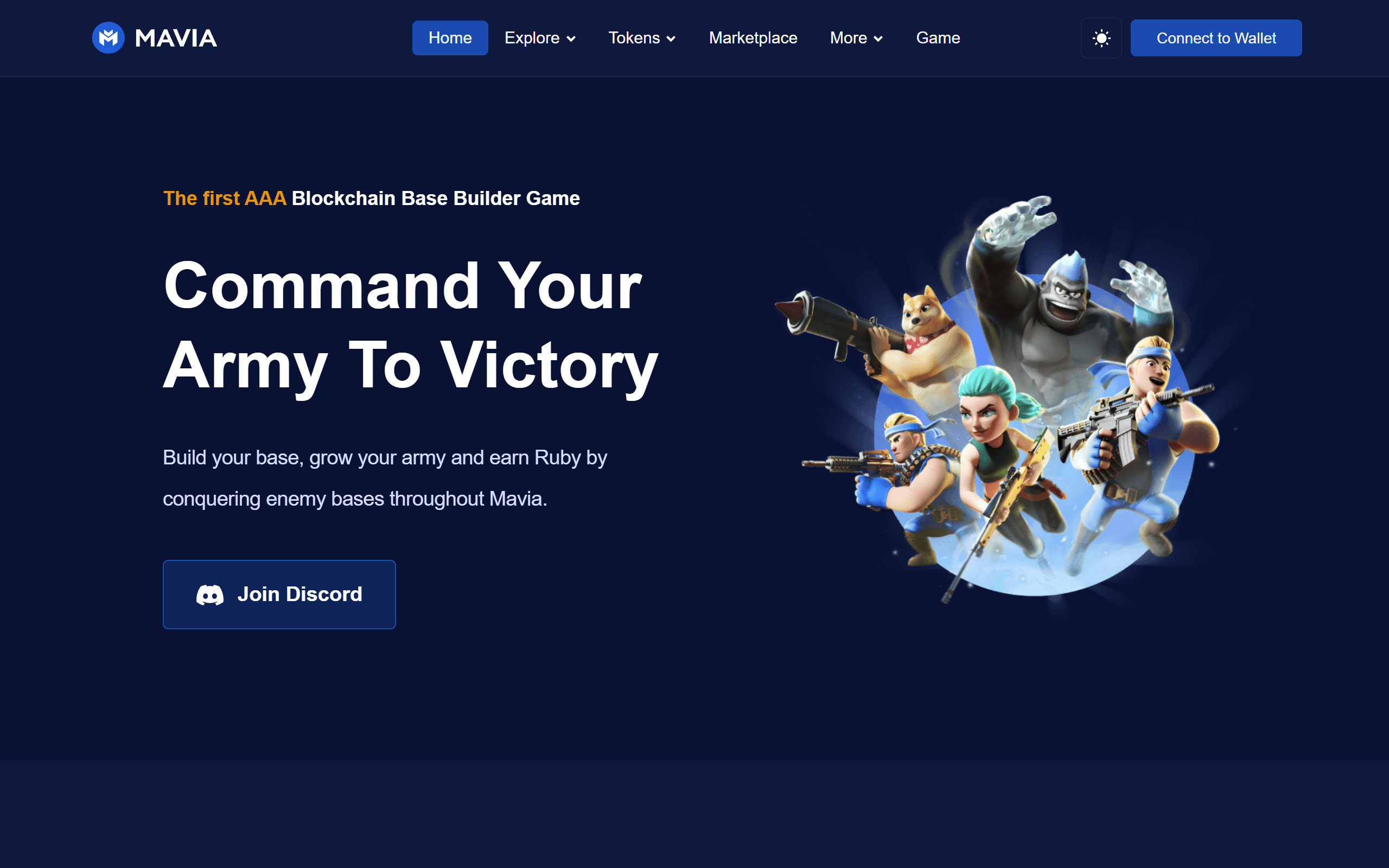 There are three types NFT in-game – Land, Hero and Statue, each of which can be bought and sold on the Mavia Marketplace. RUBY is the main currency to play to earn in-game and can be earned by winning battles against other bases.

Inspired by classic MMO base-building strategy games like Clash of Clans, Heroes of Mavia delivers AAA-quality graphics and cutting-edge features that are unmatched in any other game. game fi.

Mavia takes it a step further than existing base-building games by adding a blockchain-inspired twist that allows every facility in the Mavia ecosystem to be streamed live during raids and defenses. player.

In addition, every battle that takes place in Mavia is permanently recorded and can be watched forever by anyone. This is just one of the many features that Mavia will have that will set the game apart from the majority of Blockchain Gaming currently available.

The game is set on a fantasy themed island called Mavia, where each player must command a base and develop their army using the resources gained from attacking the enemies. other players.

To get started, players need to capture at least one plot of land through one of three methods:

A plot of land can contain a single base in the game. By allowing players to rent or cooperate with landowners, the game makes it easier for you to start playing with little or no upfront capital.

Heroes of Mavia uses a dual token model of MAVIA and RUBY.

MAVIA is a governance token that allows holders to vote on important decisions and the future direction of the Mavia game.

RUBY is an in-game PE2 token used for over a dozen in-game purchases, NFT upgrades, and cosmetic items.

Which exchange is MAVIA traded on?

Can be stored on Coin98 Wallet.

Heroes of Mavia received over $5 million from industry investors in the seed round.

In addition, there is $2,5 million in strategic funding led by Crypto.com Capital along with other investors.

About hhhhhhh Heroes of mavia

Hope the basic information about the project will help you get an overview of the project and please consider the article for reference purposes as it is not investment advice.

Please continue to follow the articles about the projects that Blogtienao review here Please. Thanks!